Musical planned about Fred Neulander, a rabbi convicted in his wife’s murder 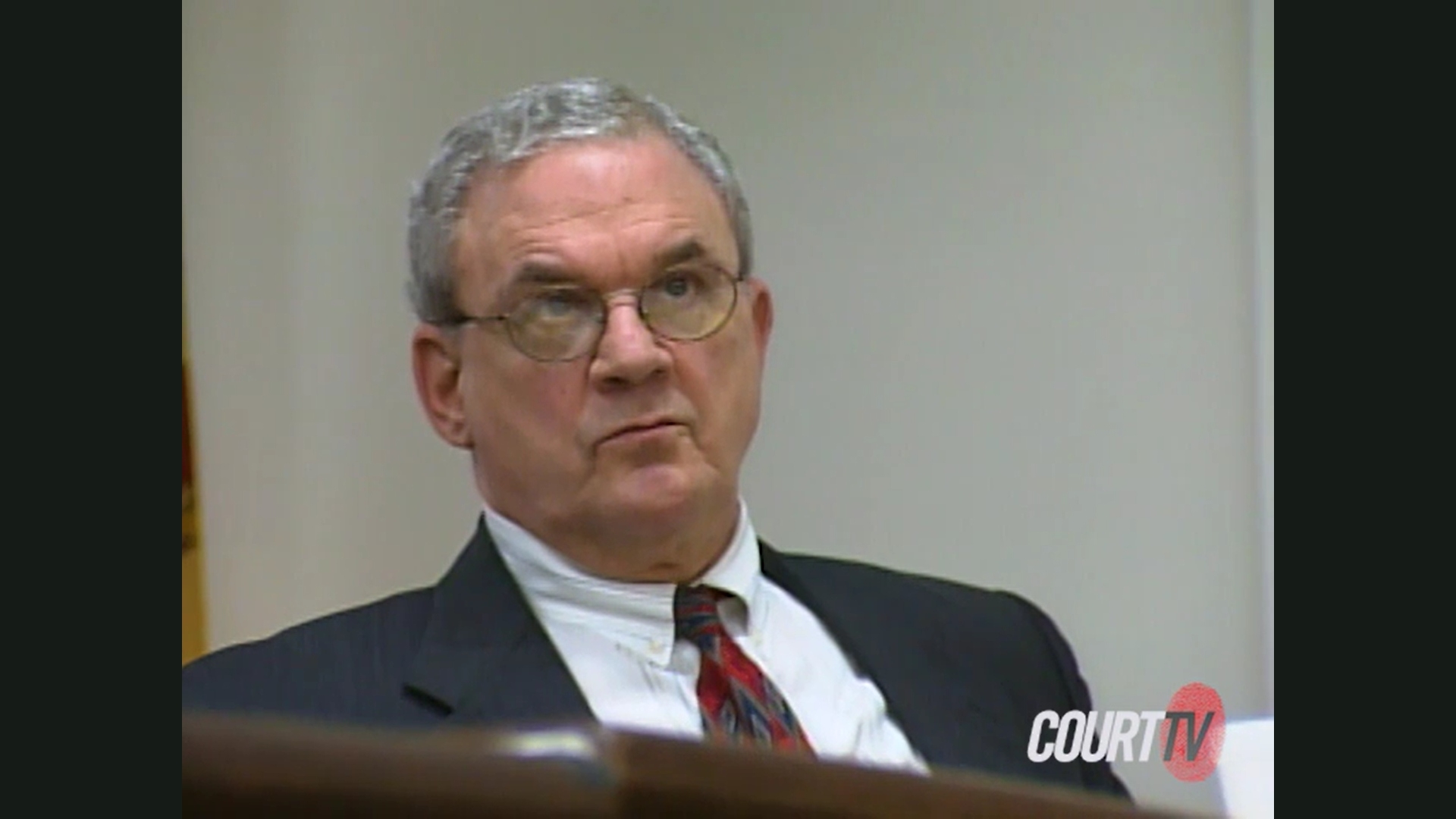 (JTA) — A musical about a Philadelphia-area rabbi who had his wife murdered in 1994 is stirring painful memories among his former congregants.

The Philadelphia Inquirer on Wednesday reported that the Gefen Playhouse in Los Angeles is set to debut “A Wicked Soul in Cherry Hill,” about Rabbi Fred Neulander, who was convicted in 2001 for hiring a man to bludgeon his wife, Carol, to death.

Neulander, believed at the time to be the first rabbi tried in the United State for murder, was convicted after a second trial in 2001 and is serving 30 years to life. The case drew national headlines, and his trial was broadcast on Court TV.

A number of the songs in the musical were posted recently on social media and taken down. The Gefen Playhouse describes the musical as “written with humor and chutzpah” by Matt Schatz, who grew up in the south New Jersey community of Cherry Hill where Neulander lived and worked.

Schatz, an established playwright, said it was his job as an artist to ask questions.

“The rabbi was telling people how to be a person, how to be a Jew, and he turned out to be evil,” Schatz told the Inquirer. “How do we reckon with that?”

A number of congregants of M’kor Shalom in Cherry Hill, which Neulander founded in 1974, told the newspaper they did not think the time was ripe yet for a musical.

The congregation’s president, Drew Molotsky, himself a musical theater director, suggested in a statement that the musical was by definition exploitative.

“We know nothing about the content of the play,” he said. “This is our history. It involves our friends and our community, and it is very serious to us. To make light of it or to exploit it for entertainment value is not something we will ever condone.”