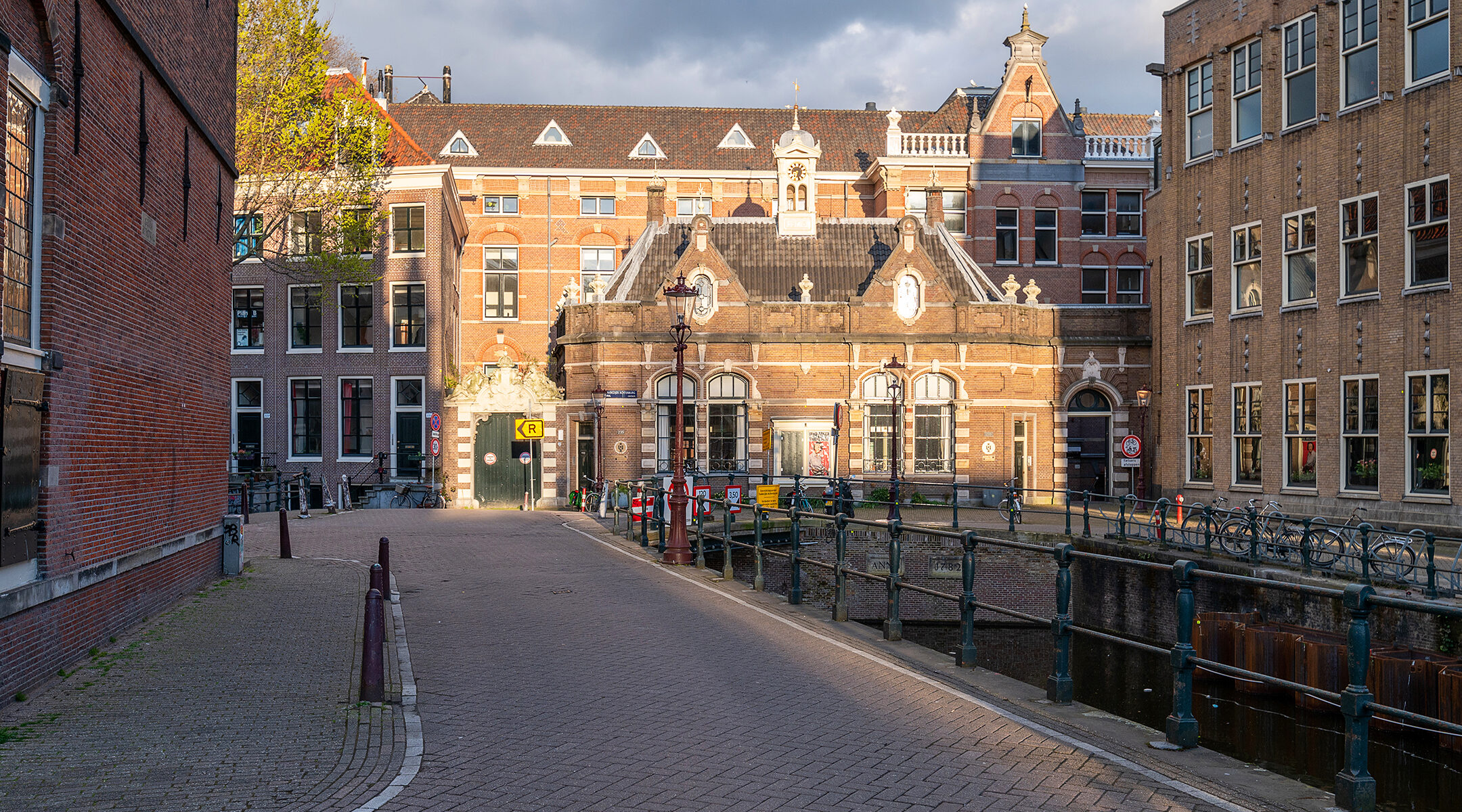 (JTA) — A group of 14 public Dutch universities are suspending their investigations into their ties with Israeli and Jewish entities.

The Association of Universities in the Netherlands, a trade group that includes the University of Amsterdam, made the announcement Friday in a joint statement following an outcry among Jewish groups.

The Rights Forum, a pro-Palestinian group founded by a former Dutch prime minister who critics call antisemitic, had issued a freedom of information request, or WOB in the Netherlands, on the topic. The group asked for documents or information on “institutional ties with Israel universities, institutions and businesses and with organizations that propagate support for the State of Israel.”

“The handling and distribution of the Wob request has led to feelings of unrest and insecurity within universities. We regret this,” the group of universities wrote in an additional statement on Tuesday. “We stand for a safe educational, research and working climate for all our employees and students. We take the signals that this has come into question as a result of our approach to the Wob request and confirm that a careful assessment of the request is necessary.”

They did not give a timeframe but noted they will be legally obligated to respond to the request.

“This consideration must be done carefully and will therefore take some time. As soon as more is known about this, we will communicate this via a message,” the statement read.

In the WOB request, Gerard Jonkman, director of The Rights Forum, identified a series of Jewish groups of interest, including Christians for Israel; the Israeli weapons and defense systems producer Elbit; and a right-wing, pro-Israel Dutch-Jewish association.

But the list also includes mainstream Jewish entities from the Netherlands and elsewhere that do not define themselves as Israeli or solely focused on Israel, including the Anti-Defamation League, the Central Jewish Board of the Netherlands, the International Holocaust Remembrance Alliance, B’nai B’rith and even the office of the Dutch government’s own National Coordinator for Fighting Antisemitism, which is headed by Edo Verdonner, who is Jewish.

The Central Jewish Board has called the request antisemitic and urged universities to refuse to comply with it in a statement Tuesday. Dutch Chief Rabbi Binyomin Jacobs compared it to the conduct of Nazi collaborators.

The Rights Forum has not responded to a request for comment by the Jewish Telegraphic Agency.

The group was founded by Dries van Agt, a former prime minister of the Netherlands whom the Central Jewish Board has called an antisemite. Van Agt has dismissed this as an attempt to delegitimize his criticisms of Israel.

He recently accused Israeli settlers of routinely poisoning their Palestinian neighbors, and in 2008 he compared Israel to Nazi Germany.

Van Agt, who was prime minister between 1977 and 1982, has also said that the Jews “should have been given a piece of land” in Germany instead of Israel. And as the country’s justice minister in the 1970s, he cited his “Aryan” roots in explaining his plan to pardon four Nazi war criminals due to health reasons.