Ukraine asks Israel to mediate in war with Russia 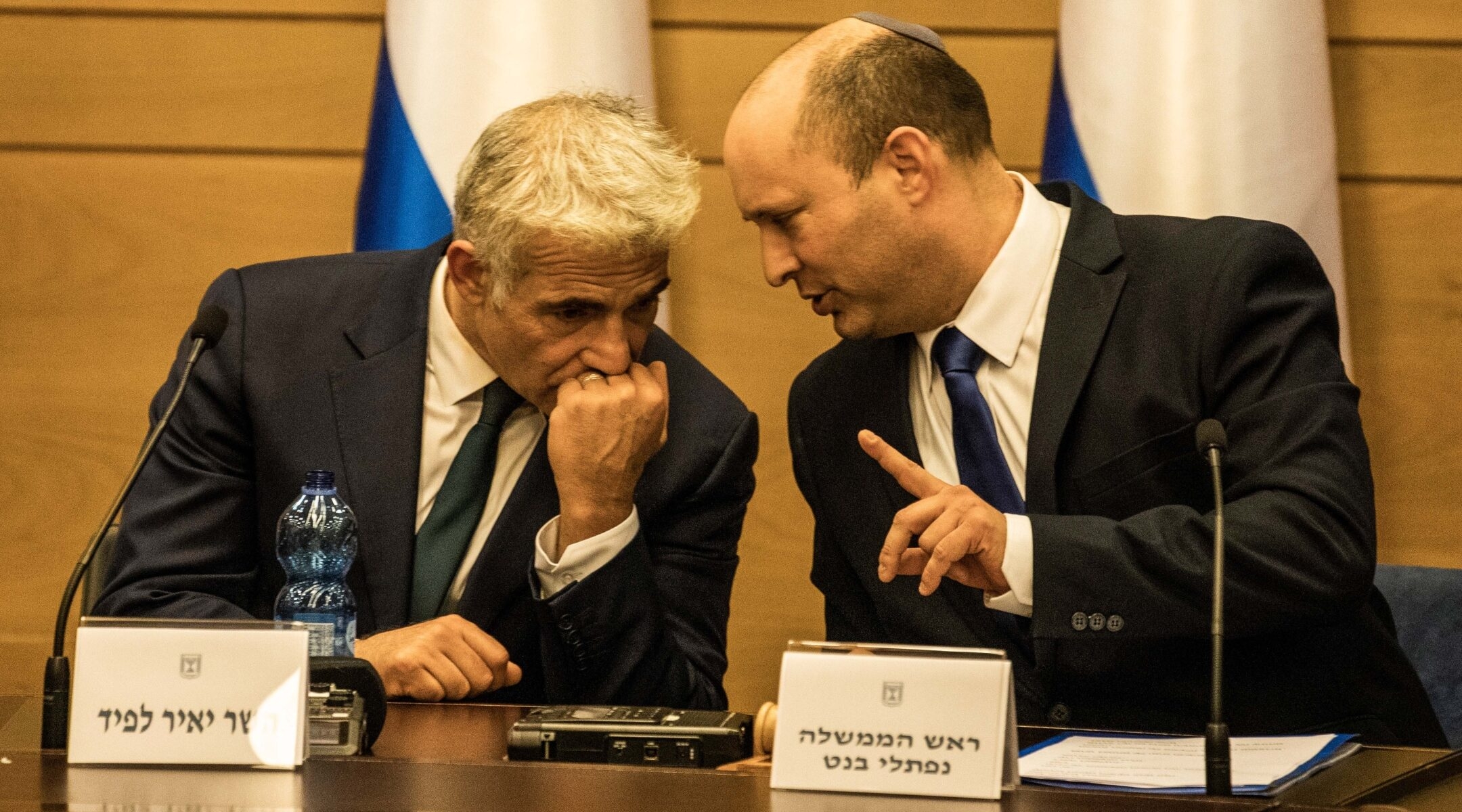 Zelensky argued to the Israeli prime minister that Israel is the only country that enjoys close relations with both countries.

Korniychuk said the proposal was to have the talks in Israel. Russia reportedly has offered to launch talks in Belarus, its ally which is facilitating its massive invasion.

The proposal to have Israel mediate between Russia and Ukraine is not new, and Kann reported that Putin in the past rejected similar offers from Israel. It said Putin was “infuriated” by the proposals. It was not clear whether Bennett was ready to again make the overture to Moscow.

Kann and Haaretz reported that Russia’s foreign ministry summoned Israel’s ambassador to Moscow to clarify statements Israeli leaders have made in support of Ukraine.

Foreign Minister Yair Lapid, who has been especially forceful in condemning Russia, on Friday posted on Twitter exit points from Ukraine for Israelis fleeing the country.

Earlier this month, prior to Russia’s invasion, Korniychuk had harshly criticized Lapid for not condemning Russian aggression forcefully enough and for saying Israel did not believe a “violent confrontation” was imminent.