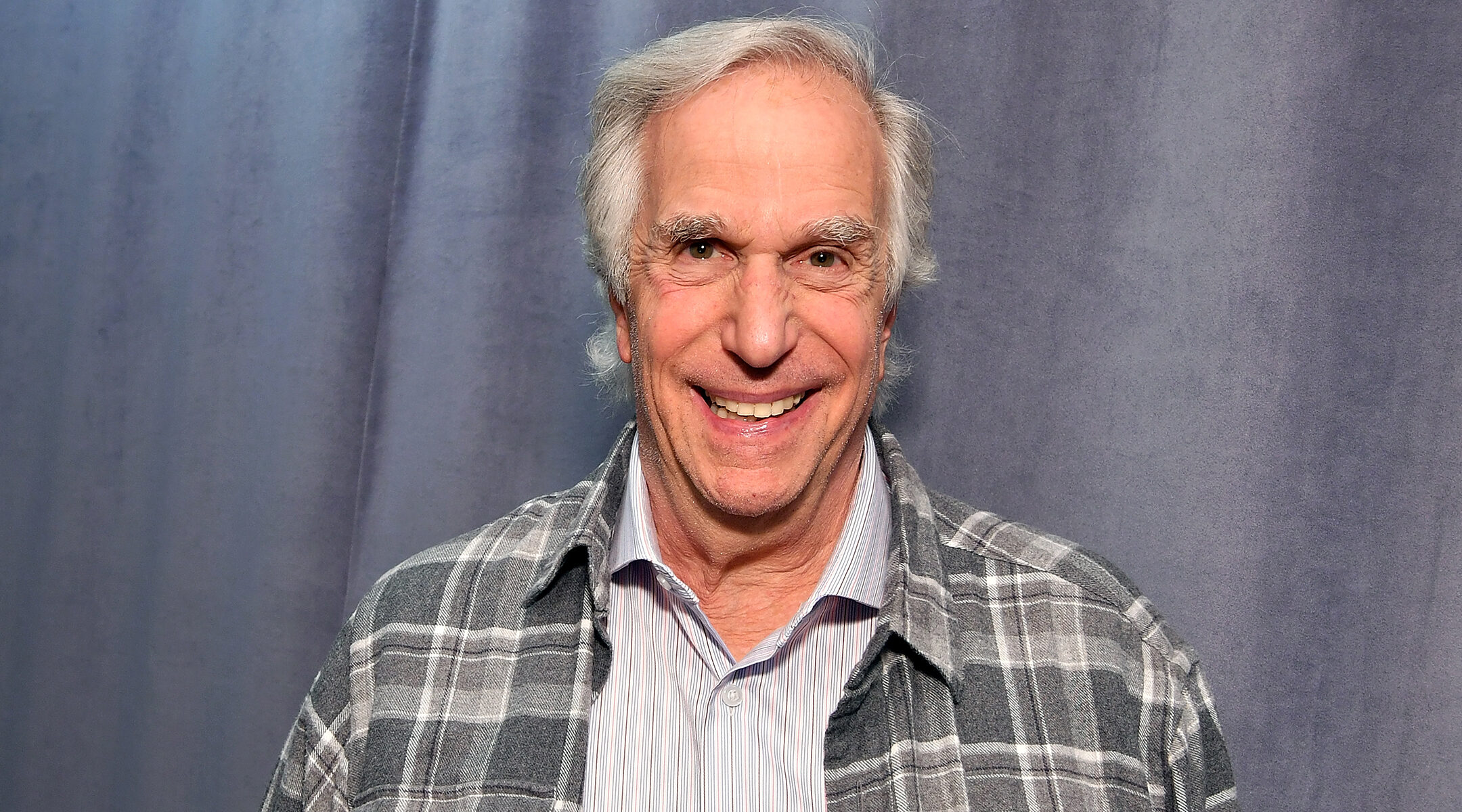 (JTA) — Jewish actor Henry Winkler will star in a new show on Israeli television in Hebrew and English that is being called a “U.S.-Israel crossover” series.

In “Chansi,” the man who brought us beloved characters like Fonzie from “Happy Days” will play the father of a haredi Orthodox woman who leaves her community in Brooklyn for Israel. Once there, according to one Israeli site’s description, she attempts to chart an adventurous new life — and to “sleep with as many Israeli soldiers as possible.”

An unlisted trailer for the series seems to bear out the description, which raised some eyebrows on social media.

Hanshi is coming in 2022, a Israeli TV show about a Haredi young woman who dreams of going to Israel and….sleeping with a lot of IDF soldiers. 🙃🙃🙃🙃 pic.twitter.com/XbEYPKWiR9

The series stars and was created by Aleeza Chanowitz. It is being filmed in and around Jerusalem, Variety reported, and will air on the Israeli network HOT later this year.