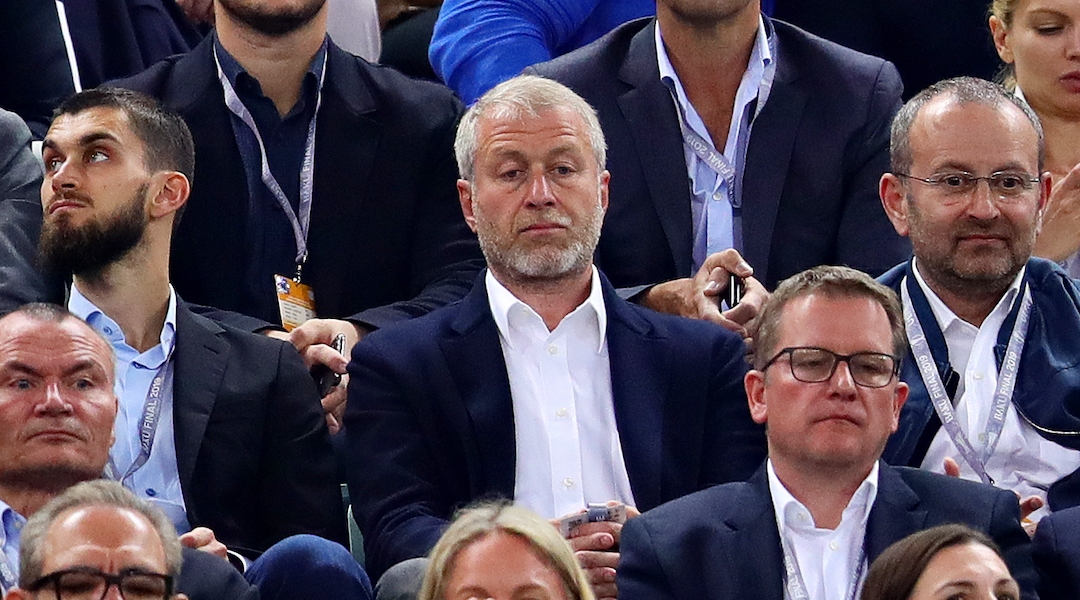 (JTA) — In response to scrutiny over the naturalization of Russian-Jewish billionaire Roman Abramovich, Portugal’s government is tightening its law that allows the descendants of Sephardic Jews to become citizens.

Applicants must now demonstrate “an effective connection with Portugal,” Foreign Minister Augusto Santos Silva said Wednesday, according to the Publico newspaper. That involves proof of several visits to the country or a property inheritance.

Abramovich, who made billions in Russia’s energy industry under President Vladimir Putin, acquired Portuguese citizenship through the law last year. But even before Putin’s invasion of Ukraine, which has been widely condemned in the West and has triggered wide-reaching sanctions on Abramovich and other Russian oligarchs for their perceived ties to Putin, critics took issue with Abramovich’s claim to Sephardic ancestry.

Abramovich was born in Russia, where most Jews are Ashkenazi. But Eastern Europe has for centuries also been home to many thousands of Jews with Sephardic ancestry.

Abramovich’s application was approved by the Jewish Community of Porto, one of two Jewish communities certified by the government to vet applications under the 2015 law. Last week, Portuguese police detained the Porto community’s rabbi, Daniel Litvak, on suspicion of fraud linked to naturalization applications. He was released pending further investigation and may not leave the country.

The Porto community in a statement this week denied any wrongdoing, defended its rabbi and said it is halting its cooperation with the government on certifying applications. Abramovich’s application was treated no differently to all others, the community also said.

Portugal may impose sanctions on Abramovich’s property on Portuguese soil, Santos Silva said, but he cannot be prevented from entering the country.

The changes to Portugal’s law make it more similar to the equivalent law in Spain. Both countries enacted the laws to atone for the persecution of Jews during the Inquisition period.