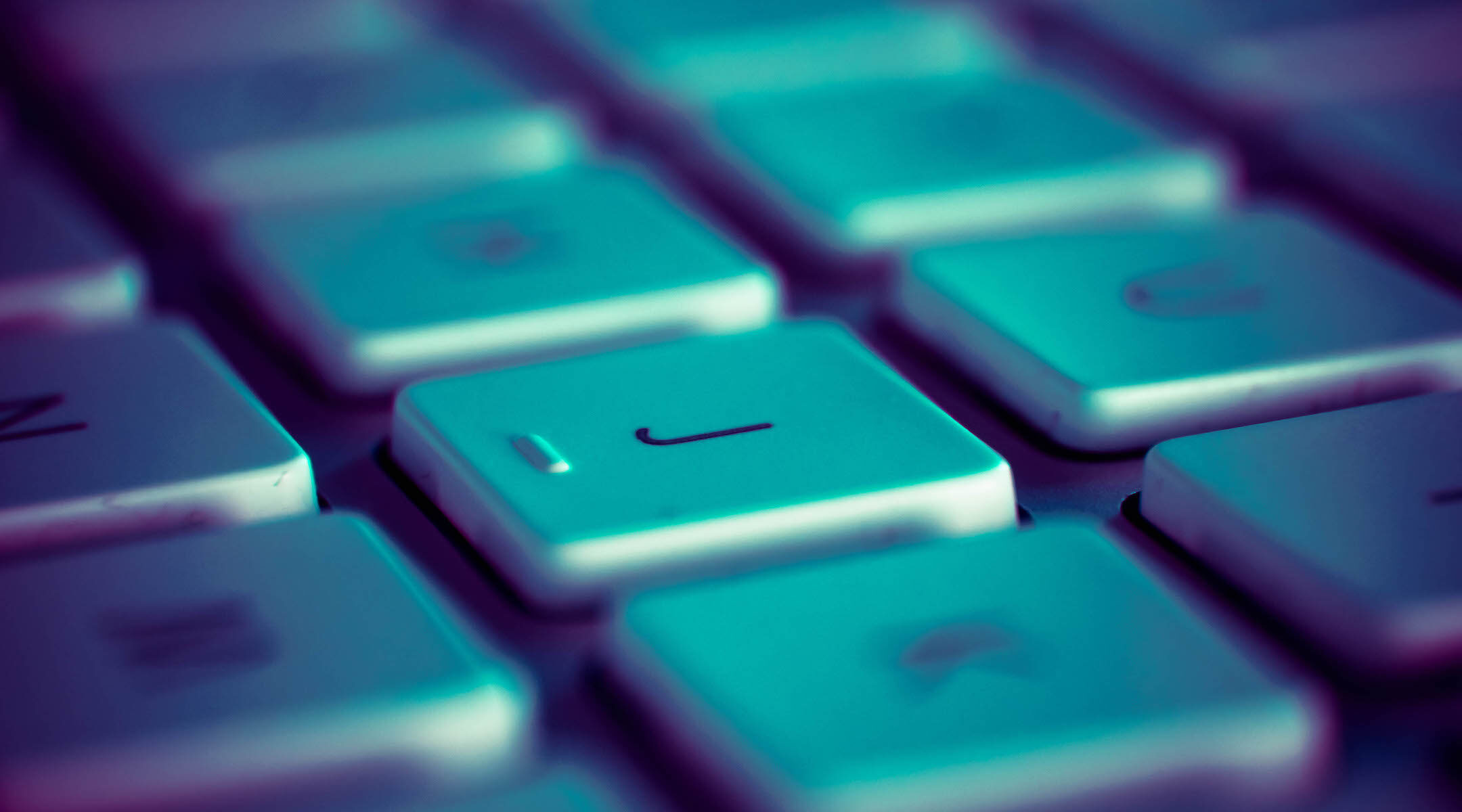 WASHINGTON (JTA) — Security officials are reporting a spate of bomb threats targeting Jewish institutions in a number of states.

The threats came into Jewish community centers around the country in recent weeks, most recently in Pennsylvania and Missouri, according to Michael Masters, who directs the Secure Community Network, a consultancy that works with national Jewish groups.

Other JCCs targeted have been in Oklahoma, Arizona  and New Jersey. The threats come through online contact forms and have similar language.

The two most recent threats, in Missouri and Pennsylvania, both began, “I’ll be there at 12 to bomb your facility you ukranian jew filth i got bombs there now.”

The Anti-Defamation League said Wednesday on Twitter that it is tracking the threats. “We remain in ongoing contact with local and federal law enforcement, and continue to work with partners on the ground to ensure safety for the Jewish community,” it said.

Masters said that the perpetrators appear frustrated when the targeted institution does not shut down after security officials determine that the threat is not credible.

“We think that these guys are doing other calls because they’re not getting the outcome that they want, which is to potentially shut down the facility or sow discontent or fear,” he said.

Masters said that the targeted JCCs are working with his organization, Jewish federations and the JCC Association of North America as well as with local law enforcement.

In 2017 hundreds of bomb threats were called into JCCs, sowing widespread fear; a 20-year-old American-Israeli man was eventually convicted of making those calls. In 2020, more than 50 Jewish community centers in 23 states received emailed bomb threats. None proved credible.