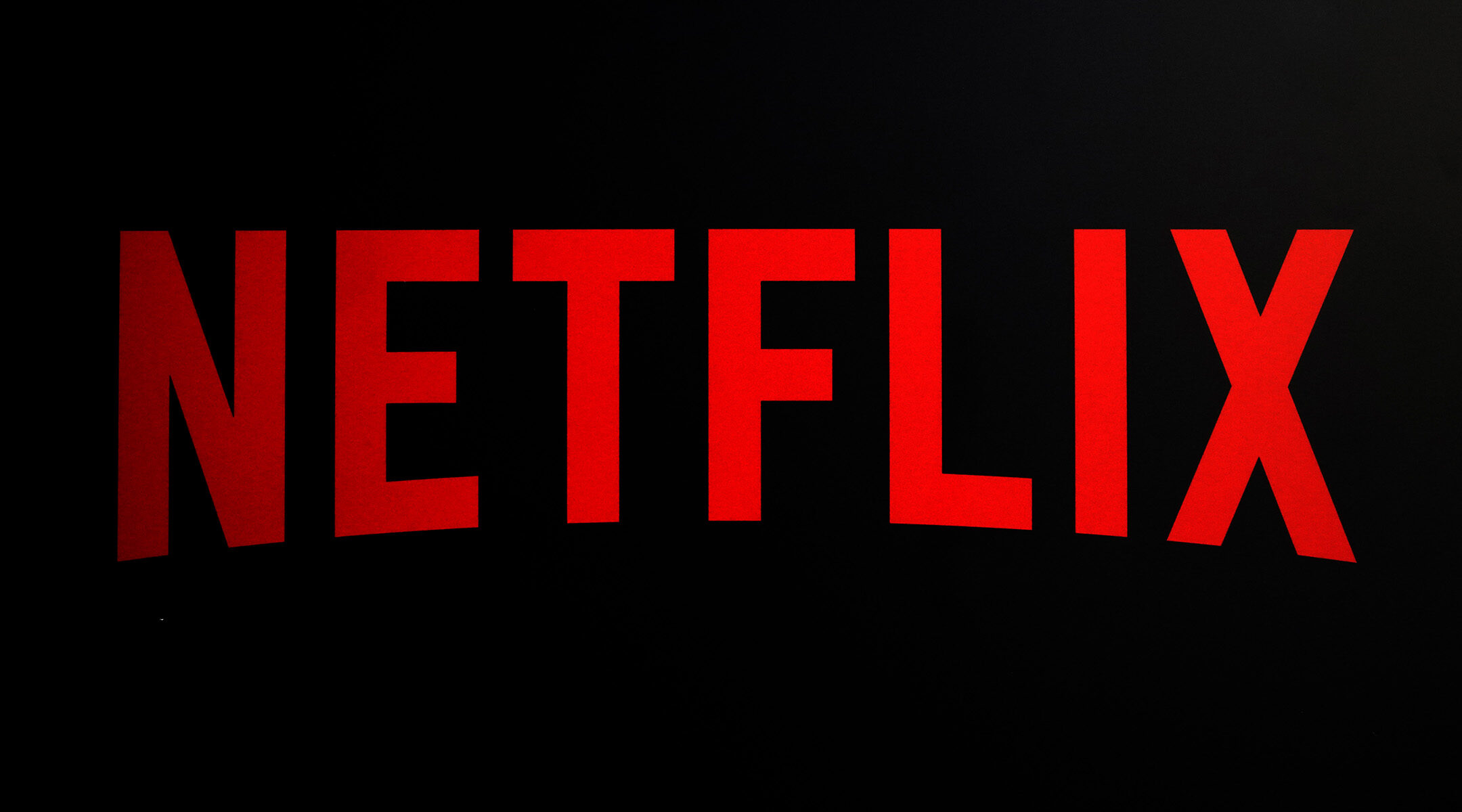 (JTA) — Matchmaker, matchmaker — are you going on Netflix?

Details are scant, and there is no premiere date, but Netflix’s companion site Tudum says it will feature “singles in the US and Israel as they turn their dating life over to a top Jewish matchmaker.”

“Will using the traditional practice of shidduch help them find their soulmate in today’s world?” the show asks.

“Indian Matchmaking” was nominated for an Emmy after premiering in July 2020, but was also criticized by many who said it promoted stereotypes and classism. The show’s production group, Industrial Media’s The Intellectual Property Corporation, will also produce “Jewish Matchmaking.”

Netflix has also sustained criticism for some of its other shows such as “Unorthodox” and “My Unorthodox Life,” for their negative portrayals of Orthodox Jews.

Significant drama has also occurred within the Haart family, who is at the center of “My Unorthodox Life,” during filming of the show’s second season.