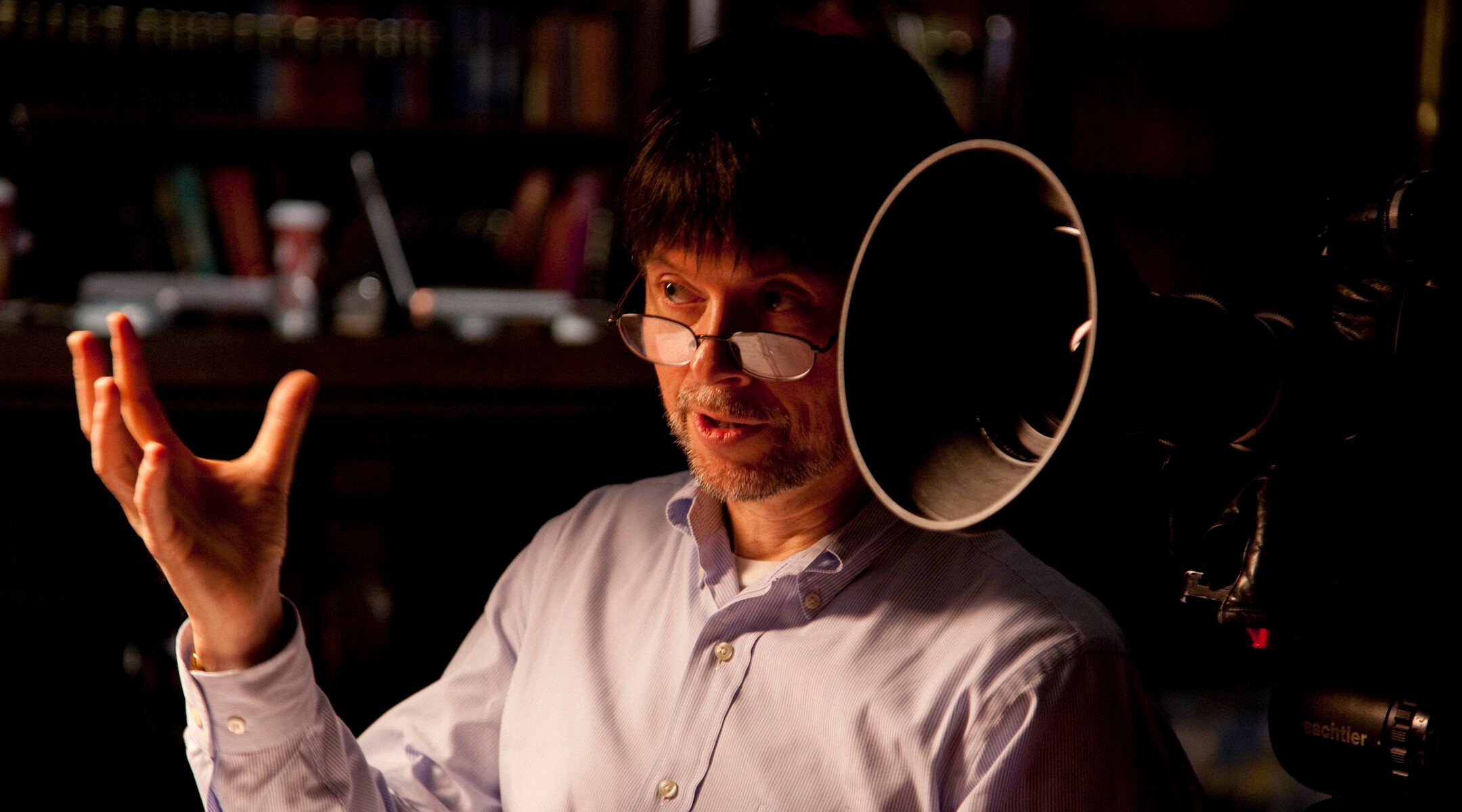 (JTA) — For his next historical deep dive, famed documentary filmmaker Ken Burns is exploring America’s relationship to the Holocaust.

Tentatively titled “The U.S. and the Holocaust,” the three-part miniseries set to air Sept. 18-20 on PBS is co-directed and co-produced by Burns and his longtime collaborators Lynn Novick and Sarah Botstein. Burns’ production company says the series “dispels the competing myths that Americans either were ignorant of what was happening to Jews in Europe, or that they merely looked on with callous indifference.”

In a 2019 interview with Esquire, the Emmy-winning director said the series would be “all about immigration and who’s an American and who’s not an American.”

Like all of Burns’ projects, the documentary has taken years to make. But it will now be the next release from his production house, as he announced in a promo message that aired last week to accompany his latest PBS documentary, “Benjamin Franklin.”

“Our next film is one of the most important we’ve ever worked on,” Burns, the director of such works as “The Civil War,” “Jazz” and “The Roosevelts” told viewers, by way of introducing the series.

Burns, whose wife is Jewish, has explored the Holocaust in different ways before. The 2016 documentary “Defying the Nazis: The Sharps’ War,” for which Burns came onboard as co-director and co-producer midway through its production, followed American Unitarian minister Waitstill Sharp and his wife Martha in their mission to save Jewish refugees in Europe. His 2007 series “The War,” about America’s entry into World War II, also discussed the Holocaust.