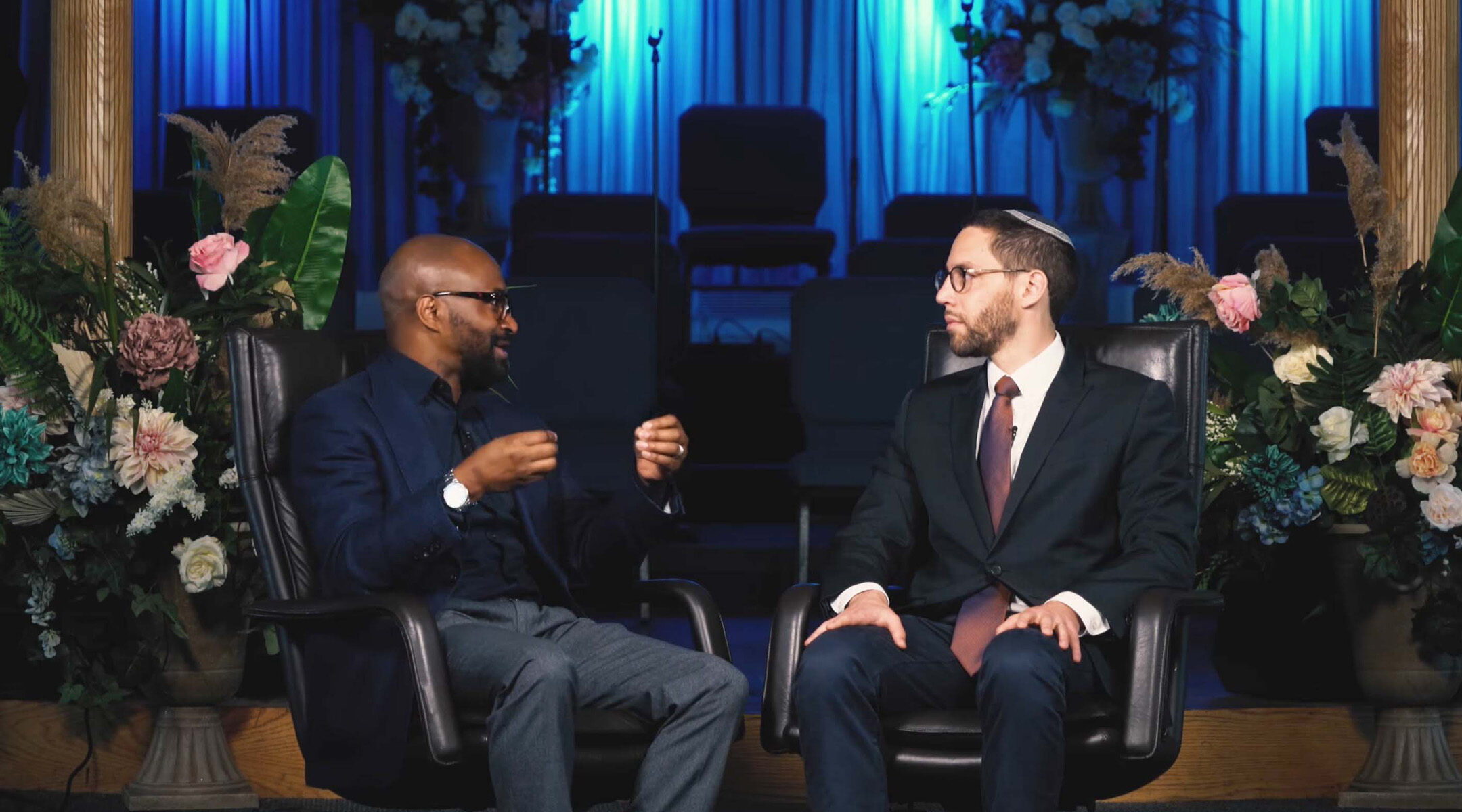 (JTA) — More than half of bankruptcies in the United States are connected to medical debt. For some families in the Chicago area, however, that debt is being erased in accordance with the Jewish law of shmita, the sabbatical year.

The Torah’s shmita laws prescribe that, every seven years, all agricultural activity in the Land of Israel is forbidden, and the land must be left fallow. There are many specific rules, including prohibition against plowing, pruning and planting. But a lesser-known custom in observance of the shmita year is the release of all debts. After all, in biblical times, a poor agricultural output one year could indebt a person to the point of slavery.

Pastor Chris Harris, who leads two churches on Chicago’s South Side, has been a longtime proponent of debt release to help low-income people in dire circumstances. But he didn’t know about the specific shmita concept when Rabbi Ari Hart, who leads the Orthodox Skokie Valley Agudath Jacob Synagogue and often collaborates with Harris’ congregations on service projects, reached out with an idea.

“I fell in love with it. And I said listen, let’s keep this thing rockin’,” Harris said, referring to their service partnership.

The pair started a fundraiser through RIP Medical Debt, an organization that purchases people’s medical debt from the debt collection market — through the help of private donation campaigns — and then releases it. Since their founding in 2014, RIP Medical Debt says they have erased over $6 billion in debt. In 2020, Mackenzie Scott donated $50 million to the organization. 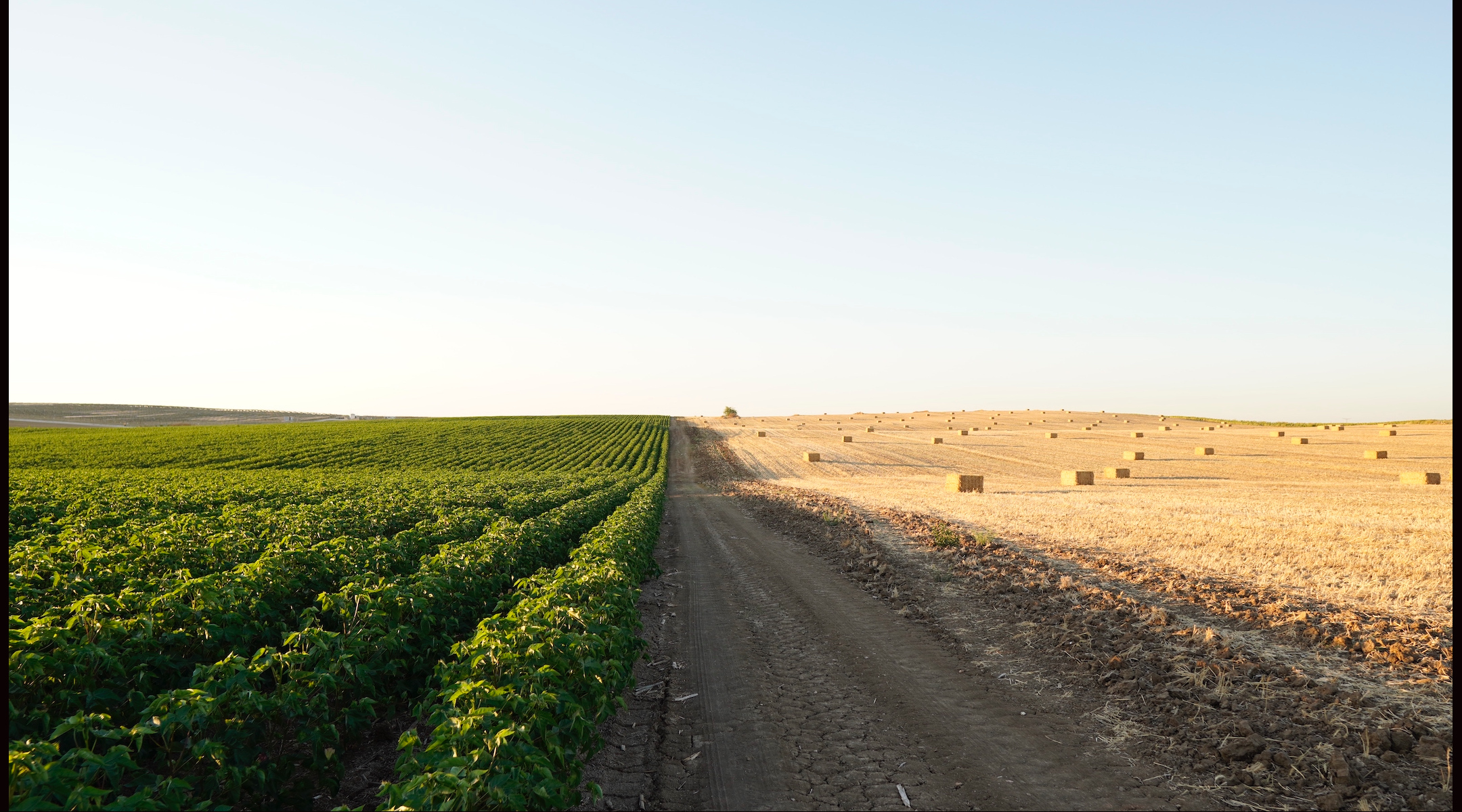 Through a campaign that began in January and finished this week, members of Hart and Harris’ congregations raised over $10,000, which RIP Medical Debt used to purchase a $1.9 million debt. That will translate into medical debt relief for 2,327 people in the Chicago area who either: earn less than two times the federal poverty level, have debts that constitute 5% or more of their annual income, or have more debts than assets.

The recipients don’t know the relief is coming and will be surprised by the news with letters in the coming days.

“In Jewish living today, we talk a lot about values, we teach about values, and that’s great, but I love this because it was real for those 2,000 families,” Hart said.

“These are very religious biblical concepts that people can get trapped by debt,” he added. “It can ruin your life.”

Hart said he has noticed an increased interest in shmita within his own community, typically related to environmental concerns. But the interest in debt release is relatively new, and at least partially inspired by the growing calls for the White House to forgive student loan debt.

A Methodist Church in Wahoo, Nebraska is also partnering with RIP Medical Debt in honor of the “jubilee,” which is the end of a 49-year cycle, or seven shmita cycles. The word “jubilee” actually comes from the Hebrew word “yovel,” but jubilee is a typically Catholic concept related to the pardoning of sins.

Harris, who leads the Bright Star Church in Bronzeville and the St. James Church in West Pullman, has a long affiliation with and fondness for Jews and Israel. He is about to embark on his seventh trip to Israel; on one of his earlier visits, he was impressed by the NATAL center in Tel Aviv, which helps veterans deal with PTSD. He brought back lessons from the center and trained counselors who work in the communities he serves on NATAL protocols.

Hart’s congregation has teamed up with Harris’ to respond to “racial injustice, antisemitism, mental health, violence prevention, literacy” and other issues. In one recent example, Hart’s synagogue helped conceive of and build a Digital Literacy Center for children on one of Bright Star’s floors. So while the shmita project hit on a core value for Harris, he also saw it as a way to further push one of his other passions: Black-Jewish cooperation.

“Every time I’m on college campuses, people always brag about the fact that Blacks and Jews have been working together for a long time. And I tell them, you know, stop taking credit for what Dr. King and Rabbi Heschel did, that’s 50 years ago… Let’s keep the old frames, and let’s put new pictures of us working together in that old frame,” he said. “Rabbi Ari Hart is one of the rabbis who said I’m very serious about it. And every single thing that we’ve done, he has showed up, it’s amazing.”

Hart and Harris announced the results of the fundraiser campaign on Sunday, at a joint worship service during which Harris and Rabbi Seth Limmer, formerly of the Chicago Sinai Congregation, led a sermon about debt release. (Limmer recently took a leave of absence, during which an independent investigative firm looked into allegations that he created a hostile work environment while he was a senior rabbi.)

“People of faith have had some kind of consciousness of this for a while but I think it’s time to start talking about it more,” Hart said. “Debt is not just a financial issue. It’s a spiritual issue, it’s a mental health issue. We know how crippling long-term debt can be if people can’t get out of it, on all levels of life.”

“It’s just a new frontier and shared value,” he added. “I’m excited about this because it’s just something that’s really different.”