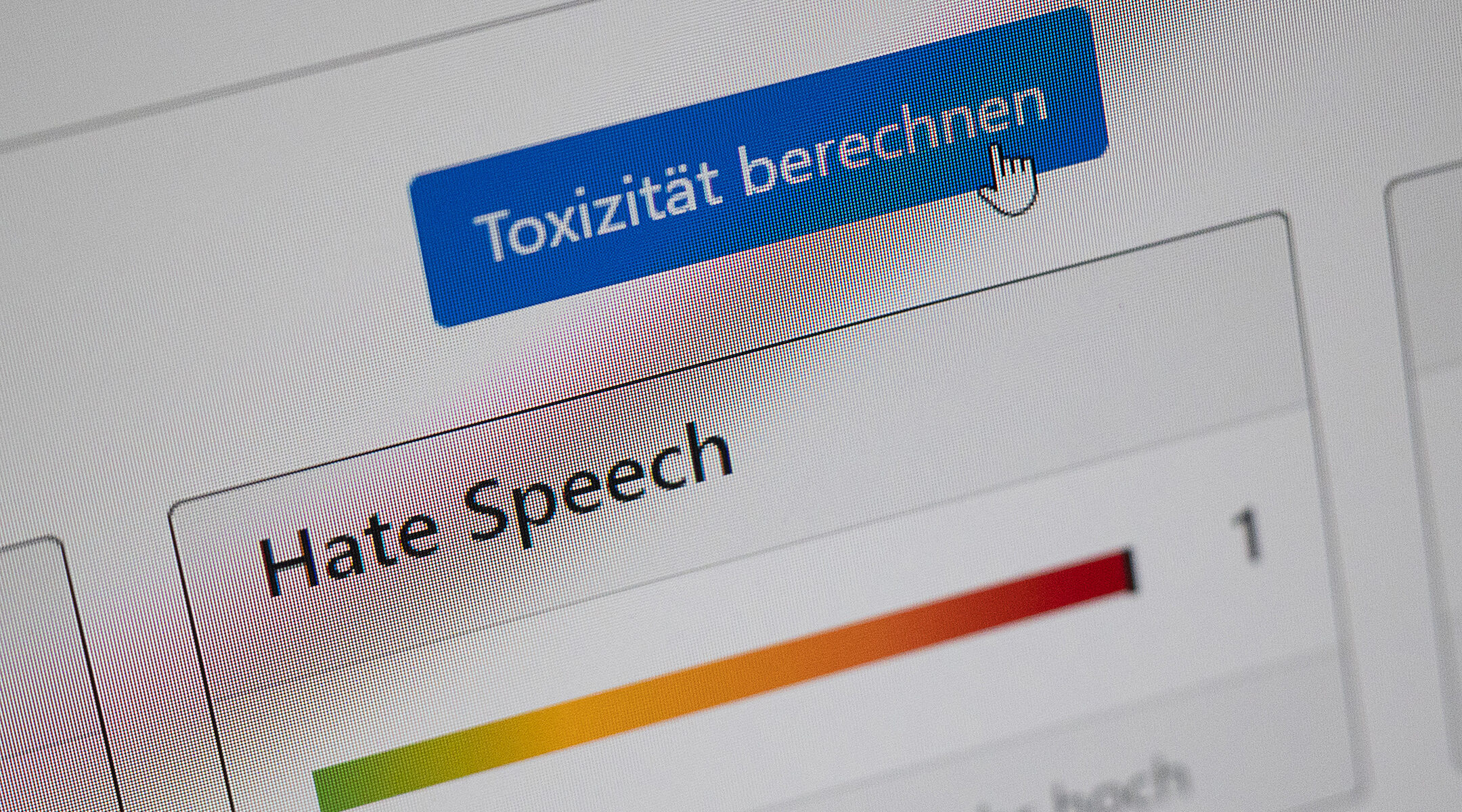 BERLIN (JTA) — The German government’s annual report on developments in extremism notes a nearly 29% increase in antisemitic crimes in 2021 over the previous year.

The report, released Tuesday by the Federal Office for the Protection of the Constitution, is based on statistics reported in May by the Federal Criminal Police Office, Germany’s equivalent to the FBI.

In all, 3,027 antisemitic incidents were registered last year, up from 2,351 in 2020. The vast majority were related to right-wing extremism, but Islamic extremist antisemitism is also up, with 122 reported incidents compared to 26 the year before.

Most reported crimes relate to illegal statements and publications — Holocaust denial and other forms of hate speech are outlawed in Germany — including on the internet. But attacks on people and synagogues were also registered.

As usual, the number of incidents rose when tensions between Israel and its Palestinian neighbors were highest — in May 2021.

The most worrying trends come in the form of burgeoning conspiracy theories relating Jews to the coronavirus pandemic and measures to curb it, leaders and watchdogs said.

“Some protesters against Germany’s response to the pandemic “are blaming imaginary Jews for profiting from it and at the same time attaching Jewish stars” to their clothes, as if to say they are the new Jews, said Benjamin Steinitz, director of the Berlin-based Research and Information Center on Anti-Semitism Berlin, or RIAS. “Both antisemitic conspiracy myths and Shoah trivialization have been normalized. This is a worrisome development.”

He added that a “dark field of antisemitic incidents” go unreported in government statistics. “We have to assume that… recorded incidents are only the tip of the iceberg,” he told the Jewish Telegraphic Agency.

The Berlin-based Amadeu Antonio Foundation released a report of its own on Wednesday, raising the alarm about developments in antisemitism related to the Ukraine war (including comparing Putin to Hitler and Ukraine with the Palestinian cause); resentment at the rescue of Holocaust survivors from Ukraine; and glorification of terror attacks against Israeli civilians.

These developments pose “an acute threat to Jewish life in Germany,” according to the foundation, which focuses on combating xenophobia and antisemitism.

Meanwhile, more than 60% of respondents to a recent survey agreed that antisemitism in Germany has increased sharply. Released in May by the American Jewish Committee office in Berlin, the study — commissioned to the Allensbach Institute for Public Opinion Research — also showed that Muslims and supporters of the right-wing populist Alternative for Germany party are most likely to harbor antisemitic prejudices.

Right-wing extremist motivation continued to far outstrip any other categories in the government study. Out of 3,027 cases, 2,552 were attributed to neo-Nazi ideology. Of those, 64 were violent crimes, including 51 cases of physical injury.

Josef Schuster, head of the Central Council of Jews in Germany, told ZDFheute TV news on Tuesday that the report on extremism — from left to right — “shows that Jewish life in Germany continues to be under massive threat. And the greatest danger comes from the far-right scene.”