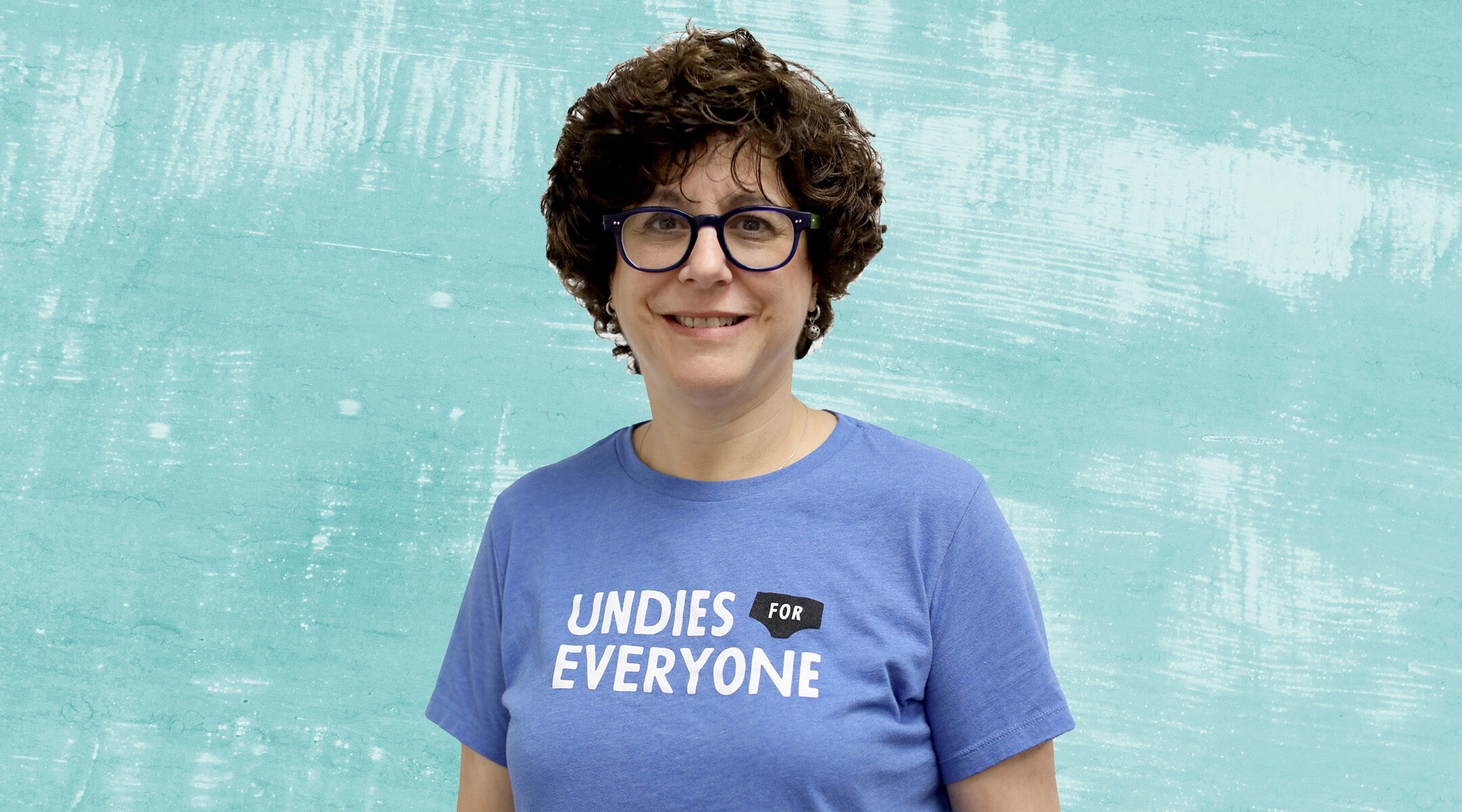 (JTA) — A Houston rabbi was named a CNN Hero for her work as the founder and CEO of Undies for Everyone, which provides underwear and dignity to children in need.

Rabbi Amy Weiss founded the project in 2012 to assist the majority of students in Texas’ largest school district, Houston ISD, who are economically disadvantaged. She initially ran underwear drives from her home, CNN reported.

Undies for Everyone has provided more than 2 million pairs of underwear to children across the country who are living in poverty. In times of natural disaster, Weiss’ organization has stepped up to include adults in need, too. 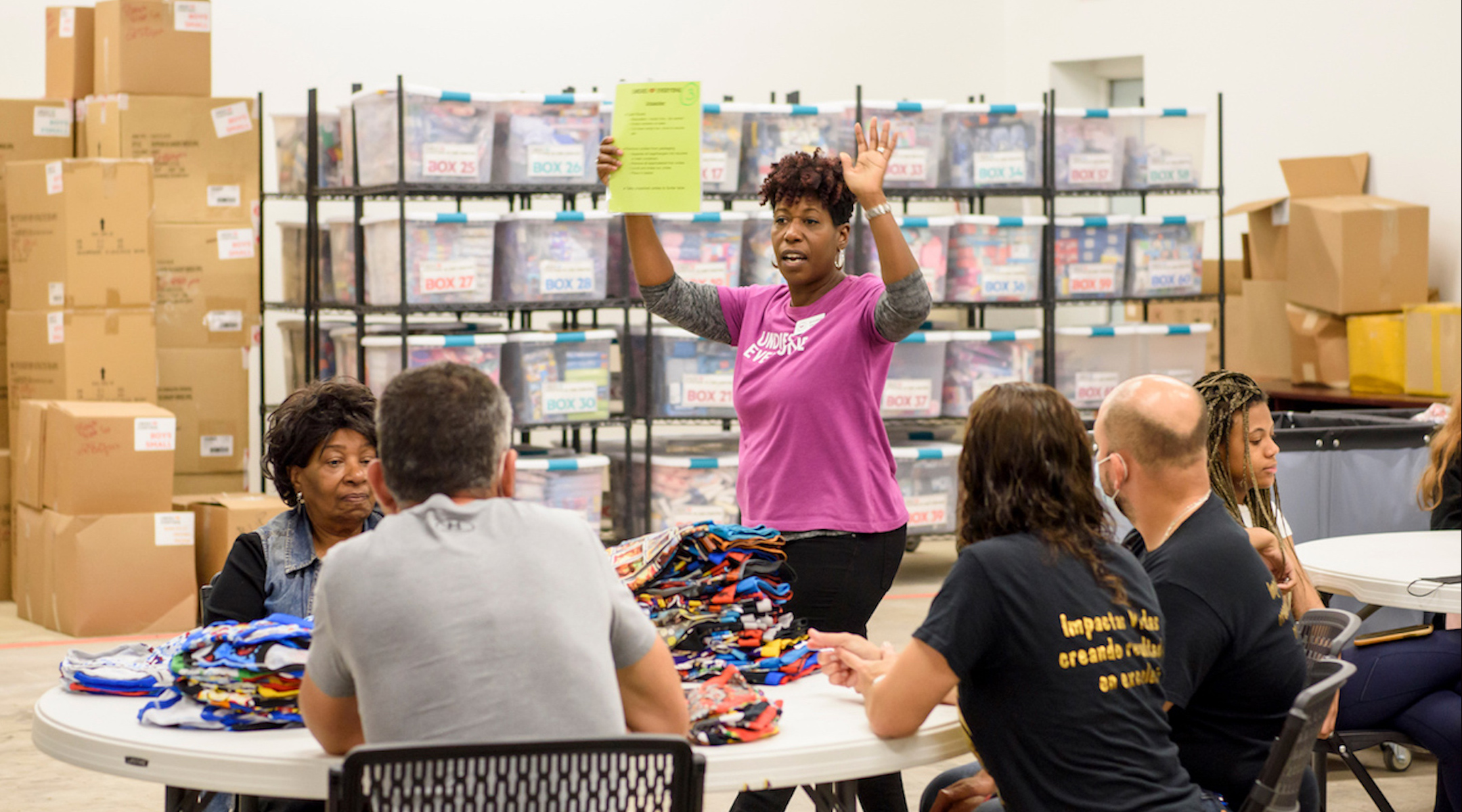 In 2017, Hurricane Harvey claimed the lives of more than 100 people and destroyed more than 150,000 Houston-area homes, including Weiss’ own home. In the days following the natural disaster, Weiss learned that underwear was a high-demand item at evacuee shelters and guided the efforts of her nonprofit there.

Weiss’ friend and neighbor, social worker and public speaker Brené Brown, uploaded a video to her Facebook page at the time asking her followers to consider donating to Undies for Everyone. The video went viral, and over the course of four months, more than 1.4 million pairs of brand-new underwear were sent to people affected by Hurricane Harvey.

In 2019, Undies for Everyone expanded to eight other states. This year alone, the organization has distributed 1.1 million pairs of underwear to children in need, giving them the “daily dignity” of clean underwear. 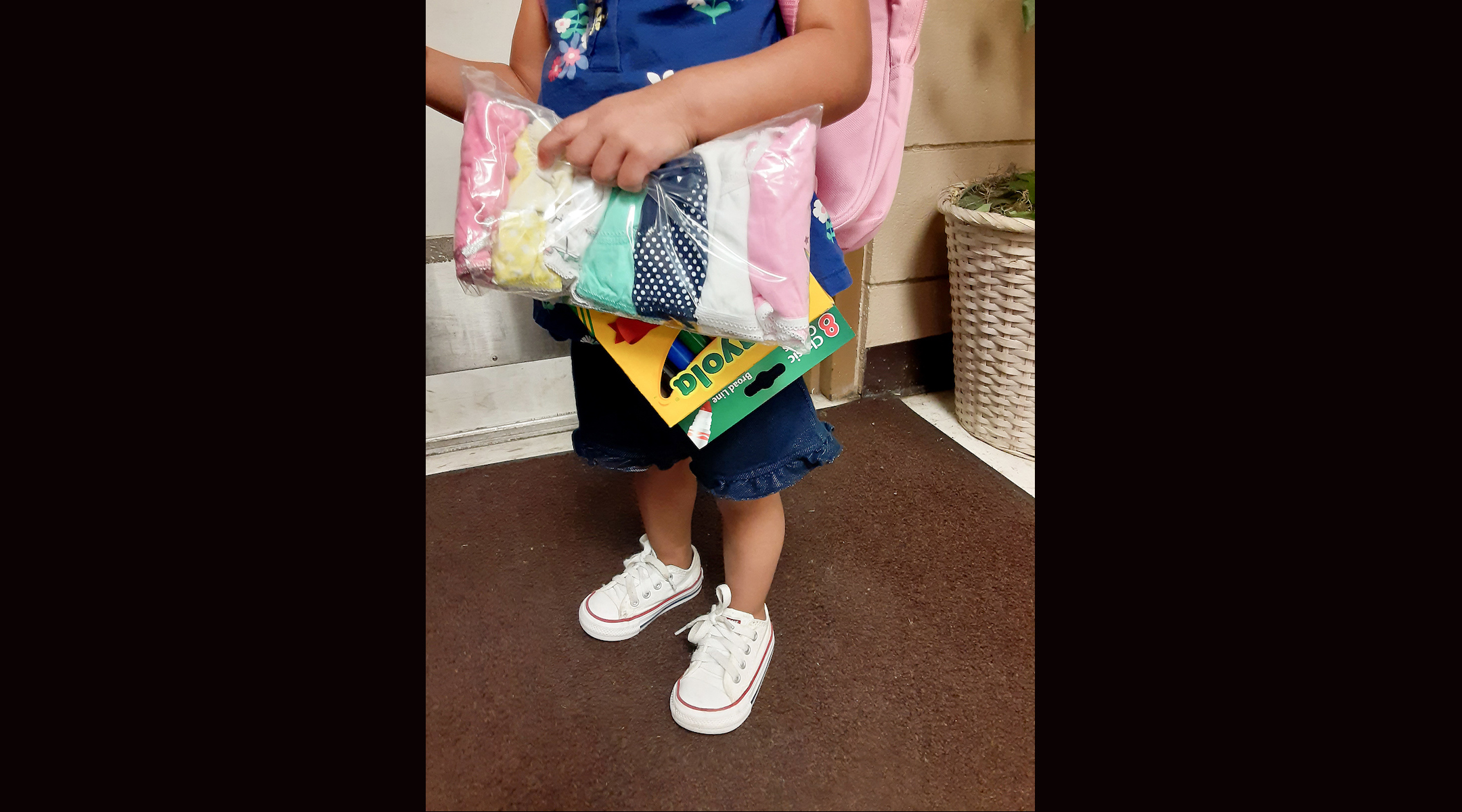 “Ten years later, through the vision of my incredible board and leadership team, Undies for Everyone now serves communities throughout the country helping kids stay in school and reach their potential,” Weiss said in a statement. “I’m so proud of the work we’re doing and I’m honored and humbled to be recognized as a CNN Hero.”

CNN Heroes is a program that honors ordinary people who lead charitable causes. Every week, a different CNN Hero is profiled on CNN and CNN.com and viewers vote online for their top 10 heroes. At the end of the year, another online vote is held for the CNN Hero of the Year.

Weiss, who was ordained as a rabbi from Hebrew Union College, has also worked as a chef for Shabbat and holiday meals at Houston Hillel, where her husband, Rabbi Kenny Weiss, is the executive director. Houston Hillel serves the Houston area’s Jewish university students.