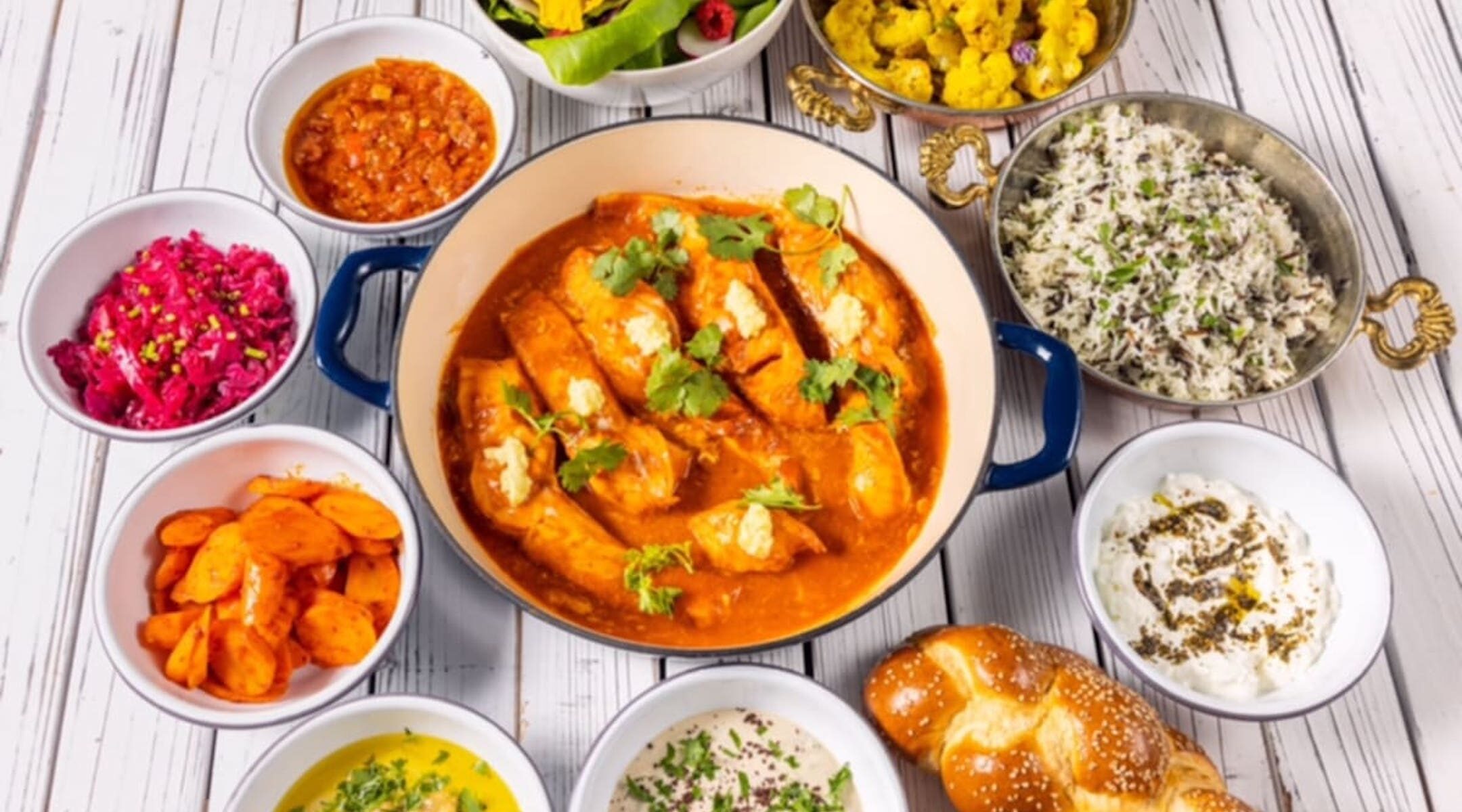 (New York Jewish Week) — When Oren Saar moved to the United States seven years ago, he already had lived many lives: five years in the Israeli Defense Forces, four years at Ben-Gurion University in the Negev, one a year traveling in South America and two years working as an engineer for an Israeli technology company.

But for Saar, 36, the immigrant experience in the United States was something entirely new, and it was sometimes difficult. As an MBA candidate at Massachusetts Institute of Technology, and then as an intern at Google before moving to New York City to work for Boston Consulting Group, Saar found himself more homesick than he expected. More than anything, he and his wife longed for a homemade meal that reminded them of their family gatherings in Israel, like the Moroccan fish they would have for Shabbat dinner, or jachnun, a flaky Yemeni pastry served on Shabbat mornings.

And thus, the idea for WoodSpoon, a homemade meal delivery service, was born. “The core essence and the story of WoodSpoon is a very simple story,” Saar told the New York Jewish Week. “We were living in New York City, and we just missed the taste of homemade food.”

Instead of ordering from a restaurant, WoodSpoon customers order their meals from a pre-vetted home chef, many of whom specialize in a particular cuisine, such as Mexican, Vietnamese, Chinese or Dominican.

“In New York, you’re surrounded by thousands of really good restaurants,” Saar said. “But as an immigrant who lives in a city, it’s still very hard to find the types of dishes that make you feel at home. WoodSpoon is there to help us and others get this feeling when they eat something.”

WoodSpoon launched in March 2020 with 20 chefs on the platform and with most dishes ranging between $14 and $25. And yes, while the arrival of the COVID-19 pandemic was a death knell for many small businesses, for Saar, it was serendipitous: The entire city — and world — was stuck in quarantine, unable to see or connect with family and friends. If there was ever a perfect time for contactless, homemade comfort food to arrive at people’s doors, this was it.

WoodSpoon offered a solution on both ends: Here was a convenient delivery option for New Yorkers stuck at home. At the same time, it offered a stream of income for home cooks and a way for professional chefs and food industry types to try out new recipes, explore different cuisines and keep busy at a time when restaurants were shuttered.

WoodSpoon’s offerings provided a more personal touch than a restaurant or delivery service. “Each dish is being uniquely prepared and tailored for the person that just ordered it,” Saar said. “It just gives you the feeling that somebody’s taking care of, or at least thinking of you. That’s what it’s all about.”

Not that WoodSpoon invented the wheel —  it operates similarly to UberEats, Grubhub, Seamless and every other online food delivery service. An app and website connects customers to available home chefs, whose online storefront includes a bio, the dishes they’ll be making that week and reviews from previous customers.

The platform offers plenty of Israeli, Mediterranean and even kosher options for diners — including a storefront called “The Kiddush Club,” a glatt kosher kitchen operated by Corrin Gidon, an Israeli TV presenter, and Yehiel Sorotzkin, her New Yorker husband. The pair, who also own a Jewish deli-style restaurant in Tel Aviv, cook homemade Shabbat dinners with the help of a team — both Ashkenazi-style (with liver, herring and gefilte fish) and Sephardic-style (with Syrian lahmacun or Moroccan cigars and matbucha).

Saar and his business partner, Merav Kalish Rozengarten, also have hopes that the platform will help connect cultures and expose its customers to new types of food. “I used to order Americanized Chinese food all the time,” Rozengarten, who is also Israeli, said. “Through WoodSpoon, I’ve discovered authentic, homemade Chinese cuisine. It blew my mind how different it was than what I thought Chinese food could be.”

One of Saar’s favorite orders — Peruvian empanadas — remind him of his travels in the country after he left the Israeli army. “It was hard for me to find a really good empanada here,” Saar said. 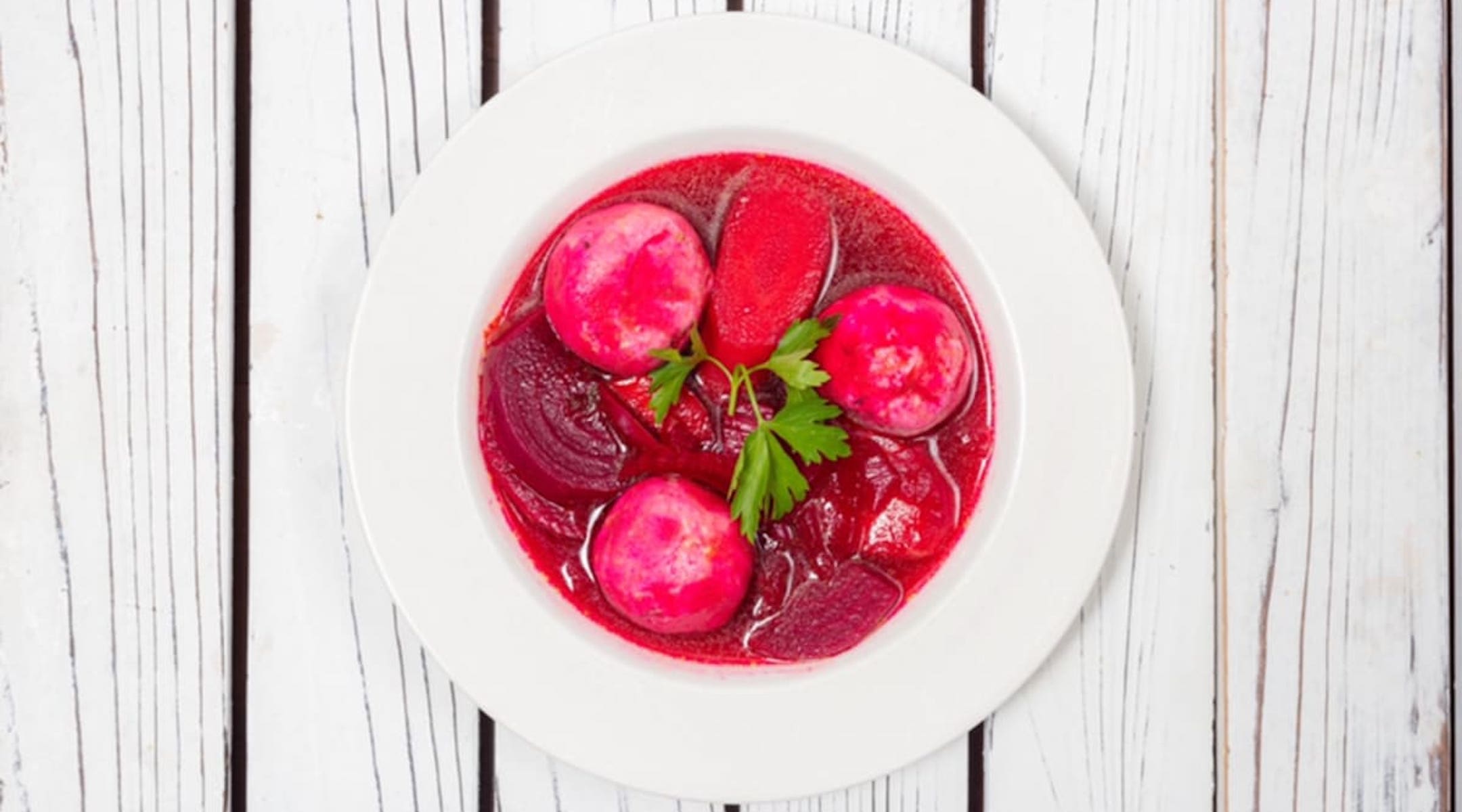 Chef Alon Hadar, a WoodSpoon chef who runs a storefront called Hamara Family Style, appreciates the flexibility and creativity he finds through using the platform. He uses it to cook and cater his family’s Kurdish-Jerusalemite recipes like kubeh, a type of dumpling soup, and kadeh, a cheese-stuffed pastry similar to an empanada, as well as mezze platters, kebabs and shawarma. (Hadar described a hamara as a small, local Middle Eastern cafe where friends and family meet to have a drink, listen to music, play backgammon and share small plates: “As soon as you enter, you’re family.”)

Hadar had previously worked as one of the main chefs for Homemade by Miriam in Tribeca, a to-go outpost of Miriam, an Israeli restaurant with sit-down locations in Park Slope and the Upper West Side. However, he realized his love of food and cooking depended upon being able to experiment with his recipes, as well as sharing personal stories along with his dishes. That’s not always possible in the restaurant business, especially in a fast-casual setting, he explained, so he transitioned to working with WoodSpoon two months ago.

“I really liked that WoodSpoon gave me the opportunity. They run with me to do anything. They say to me, ‘Challenge yourself, don’t stop here, don’t worry about what other chefs are making. Go with your vision, go with your experience,’” Hadar said. “In a regular restaurant, it can take years for that to happen. My heart has grown bigger, and they really opened doors for me.”

His WoodSpoon recipes, he said, are his way of bringing his Israeli grandmother and mother with him to New York. But he also loves to experiment: He is currently developing a Mexican-style Mediterranean taco. 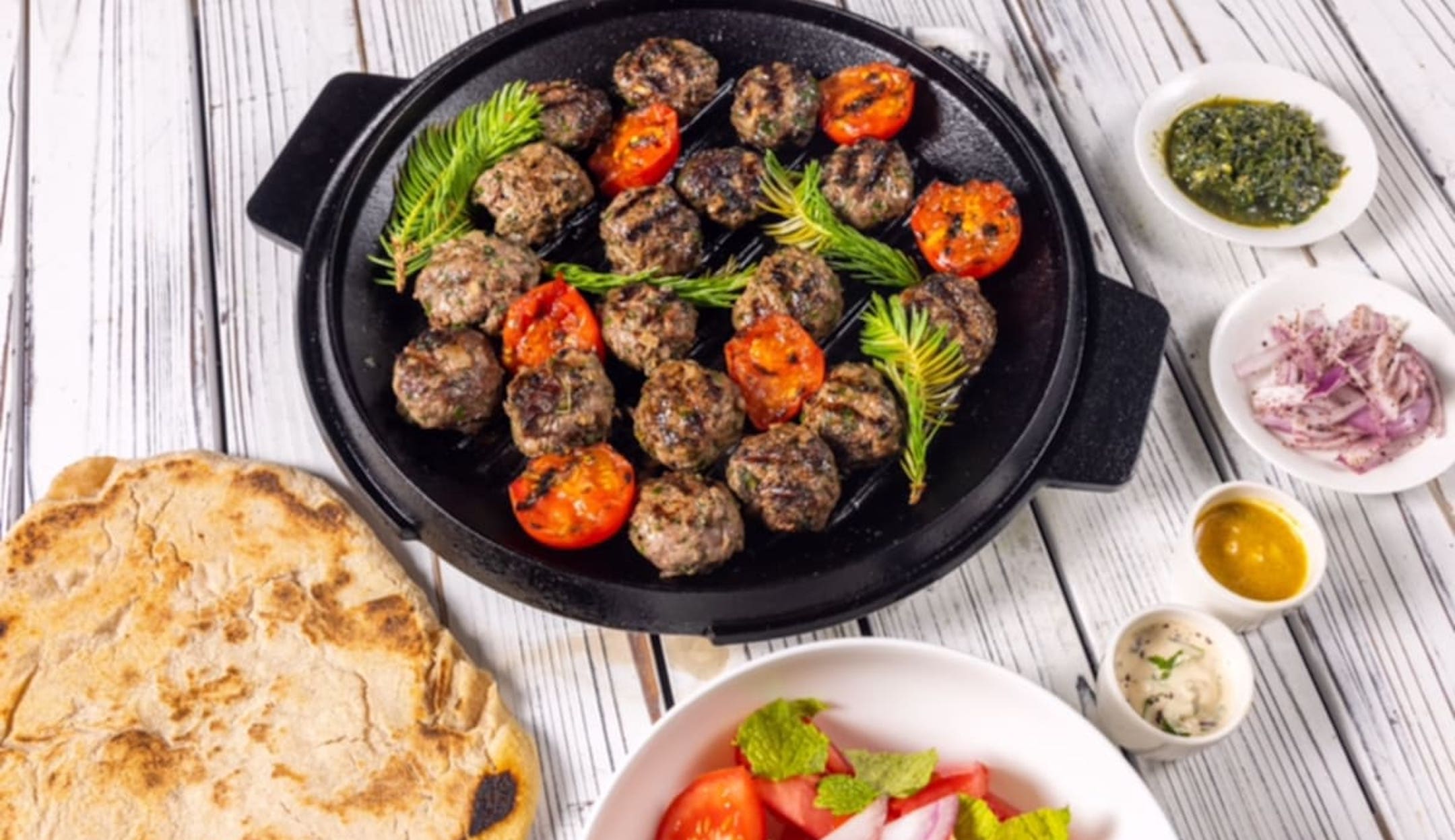 In the nearly three years since Saar and Rozengarten began WoodSpoon, the company has managed to steadily scale up, including a subway marketing campaign that plays on the idea that while visits with family can be delicious and comforting, they can also be stressful. “It’s like getting Grandma’s soup, without the ‘When are having kids?’” one subway advertisement reads. “Miss home? We can deliver it,” another offers.

Business is good, said Saar, WoodSpoon attracting “thousands of customers, hundreds of sales per month, and both have been steadily growing month over month.” With over 300 home chef partners and operating in New York, New Jersey and Philadelphia, Saar is as confident as ever that his idea will resonate with America’s immigrants.

“During Shabbat when people order jachnun or cholent or kubeh or couscous or any type of other Israeli dish, to get it from a real Israeli home chef or Jewish home chef that will make it exactly with the nuances of how they used to make it in Israel — that’s where we come in,” he said. “Everyone in the community provides value in a different way. For us, it’s making people feel at home for even a few minutes.”