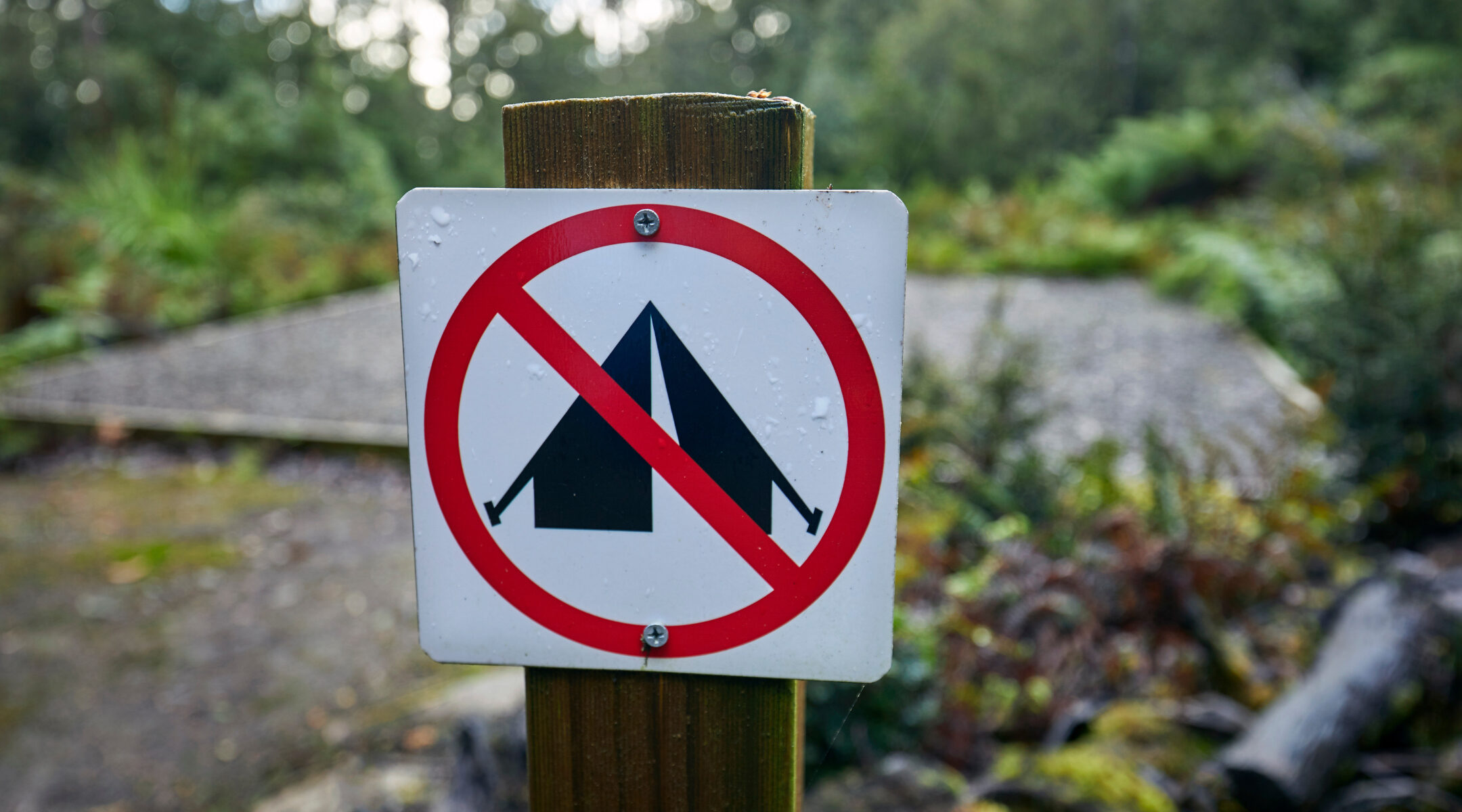 (JTA) — So many campers were sick with COVID-19 last week at Ramah New England that its director, Rabbi Ed Gelb, put out a call to families: Would any nurses be willing to come to camp for a few days to help?

“We have a large and capable nursing staff, but more help would be great,” he wrote.

Gelb’s request came in an extended email about the state of the pandemic at the Palmer, Massachusetts, Jewish camp, in which he said some buildings had been transformed temporarily into infirmaries. But unlike some other camps, he said, Ramah New England would not be introducing universal masking or surveillance testing.

“COVID is in camp and I don’t think we are going to eradicate it during this session,” Gelb wrote.

The experience is a far cry from what happened last year, when Camp Ramah notched just nine COVID-19 cases across more than 7,000 campers in 10 locations, according to a Centers for Disease Control study that held it up as an example of how to gather safely during the pandemic.

Ramah New England declined to answer questions about its COVID situation. But its experience is hardly unusual: Jewish summer camps, like the rest of the country, are being pummeled as the BA.5 subvariant spreads like wildfire across the world, evading defenses and infecting even people who are vaccinated or have recently been sick.

Last year, Jewish camps tended to create a “bubble” — once children and counselors entered camp and underwent a strict quarantine, they would be able to have a regular summer, but no one could leave or enter their camps. This year, camps still required testing before arrival, but counselors have been allowed to leave on their days off and people offering programming have been able to enter, while the declining effectiveness of testing meant some infections entered with campers and spread, undetected.

Now, with the disease spreading rampantly among campers and staff, camps have rejiggered their plans to create more space for quarantining, limit activities and, in many cases, do away with visiting days that would have marked a return-to-normalcy milestone.

A slew of camps, including several operated by the National Ramah Commission, have abruptly announced that, contrary to the plans in place at the start of the summer, parents and siblings won’t be able to visit this summer. Instead, some will be breaking from a cardinal rule of overnight camp and allowing campers video calls with their families.

Ramah in the Berkshires told families by email Thursday that each camper would be able to spend 20 minutes with their families on Zoom on the Sunday that would have been visiting day. Older campers will be able to use their cell phones, previously off-limits to them, to make the calls.

“In a strange way, I was hoping the email was coming,” Jordana Horn Gordon, who has a child spending the whole summer at Ramah in the Berkshires, told the Jewish Telegraphic Agency, about the message that announced the cancellation of visiting day.

“That doesn’t sound right and may get me kicked out of the Jewish mother club,” Horn Gordon added. “But I think that it’s better for the community at camp and for the families of the people at camp to not have it in person.”

Ramah New England, too, called off visiting day. The camp is instead juggling efforts to manage the disease among its population. Campers who test positive and live in driving distance of camp are being asked to quarantine at home, Gelb said, but he added that in the case that an entire bunk is affected — as one, he noted, already had been — the group would isolate together away from the rest of the camp population.

At Ramah Darom in Georgia, which began earlier in the summer than other Ramah camps, an effort was made to stave off the virus. In late June, families were told that campers who tested positive would be sent home, campers would be required to wear masks indoors when mixed with other age groups and there would be no singing indoors for mixed-age groups. A short-term camp for younger children was scrapped entirely.

A follow-up several days later said case counts at camp were declining and asked parents bringing children for the second session to avoid gatherings in the days before camp — and to ensure a plan was in place to retrieve children who tested positive anyway.

Some camps did away with visiting day before the summer, capitalizing on the trial run of the  2021 bubble to make a more permanent decision about a complex feat of logistics that sometimes left campers feeling unsettled. Camp Morasha, which serves Modern Orthodox families in Lakewood, Pennsylvania, polled parents in February asking whether it should offer a visiting day, which it said many campers had experienced as disruptive. Ultimately, the summer was scheduled without a visiting day.

Camp Towanda in nearby Honesdale, Pennsylvania, took visiting day off the summer schedule a few days into camp. Camp director Mitch Reiter said the decision to cancel was difficult but “almost a no-brainer,” given the fact that many of the potential visitors spend the summer traveling across the country or around the world. He said the camp had not set policy for the future.

“We’re only thinking about this summer right now,” Reiter said.

Dozens of other camps, blindsided by the intensity of the BA.5 wave, are making the choice midsummer. A list circulated this week on social media by a parenting blogger has swelled as more names are submitted, including a growing number of Jewish camps.

For Horn Gordon, the cancelation of visiting day means she’ll go eight full weeks without seeing one of her six children. She said she wasn’t sure of visiting day’s value in a regular year and saw an upside of scrapping this year’s instead of having one that made other concessions to the pandemic.

“In the event that there had been a visiting day, it was going to be restricted at Ramah anyway, I believe, to two people per camper,” she said. “And since we are part of a very large family, it’ll be really nice to have people be able to come and say hi to their sister, from right behind me.”

On Wednesday night, Ramah in the Berkshires held a virtual town hall in which officials emphasized that children were having fun despite the challenging COVID situation, cooking with chocolate and marshmallow fluff in the director’s kitchen and playing mini golf on the camp’s new course. Yoni Saposh, the camp’s chief operating officer, indicated that families had offered to send gifts and meals to their children’s bunks to make up for visiting day being canceled.

In the Thursday morning email, the camp offered an alternative.

“We greatly appreciate but cannot accept the generous offers of special meals to specific bunks and edot” or age groups, the email said. “But if you’d like to make a contribution, please visit our website to make a donation in honor — or in memory! — of Visiting Day.”