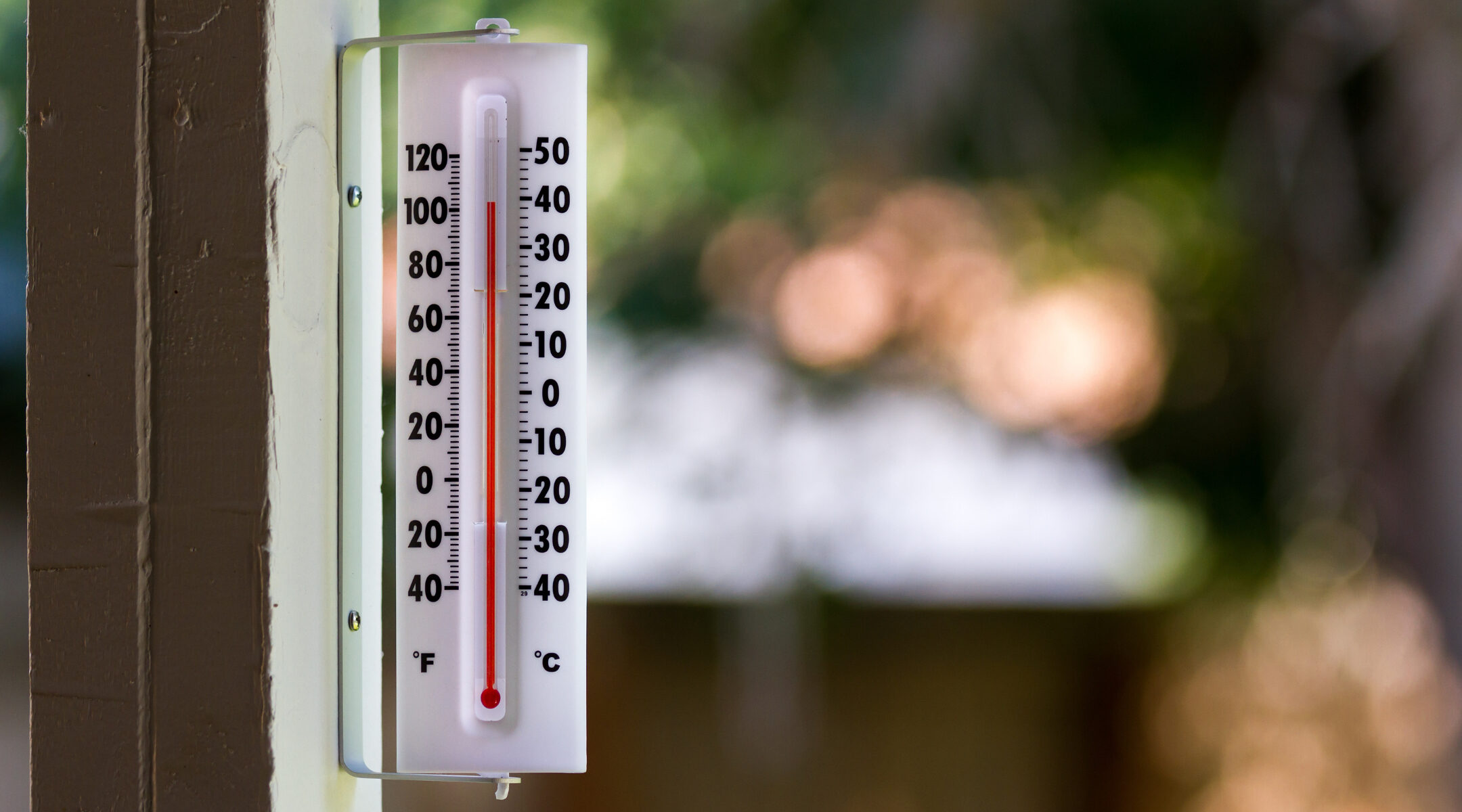 Heatstroke is the leading cause of vehicular death, excluding crashes, for children under 14, according to Consumer Reports. (Getty)
Advertisement

(JTA) — An Orthodox community in South Florida is reeling after a 3-year-old boy died when he was left in a hot car outside a Chabad-Lubavitch school, where both of his parents are teachers.

According to local reports, the boy’s father found him unresponsive in the parked car at 3:45 p.m. on Monday, after another staff member at the school in Miami Gardens remarked that he had not seen the boy all day. Paramedics performed CPR at the scene and he was pronounced dead at Jackson North Medical Center.

The Medical Examiner determined the cause of death to be hyperthermia, or overheating, and ruled it an accidental death. The boy was identified as Sholom Tauber, and an ABC affiliate in Miami reported that friends of the family identified the boy’s parents as Rabbi Menachem Tauber and Nehama Tauber.

Florida has the second-highest number of hot car deaths in the United States, behind Texas, according to NoHeatStroke.org, a project of the Department of Meteorology & Climate Science at San Jose State University.

Miami Gardens Police confirmed to CBS4 Miami that Tauber had been left in the car by his father. No charges have been filed at this time.

“This tragedy hits close to home, and many in our school community have been affected by it,” said Rabbi Benzion Korf, dean of the Lubavitch Educational Center, in a statement.“No words can capture the heartbreak and sadness we feel.”