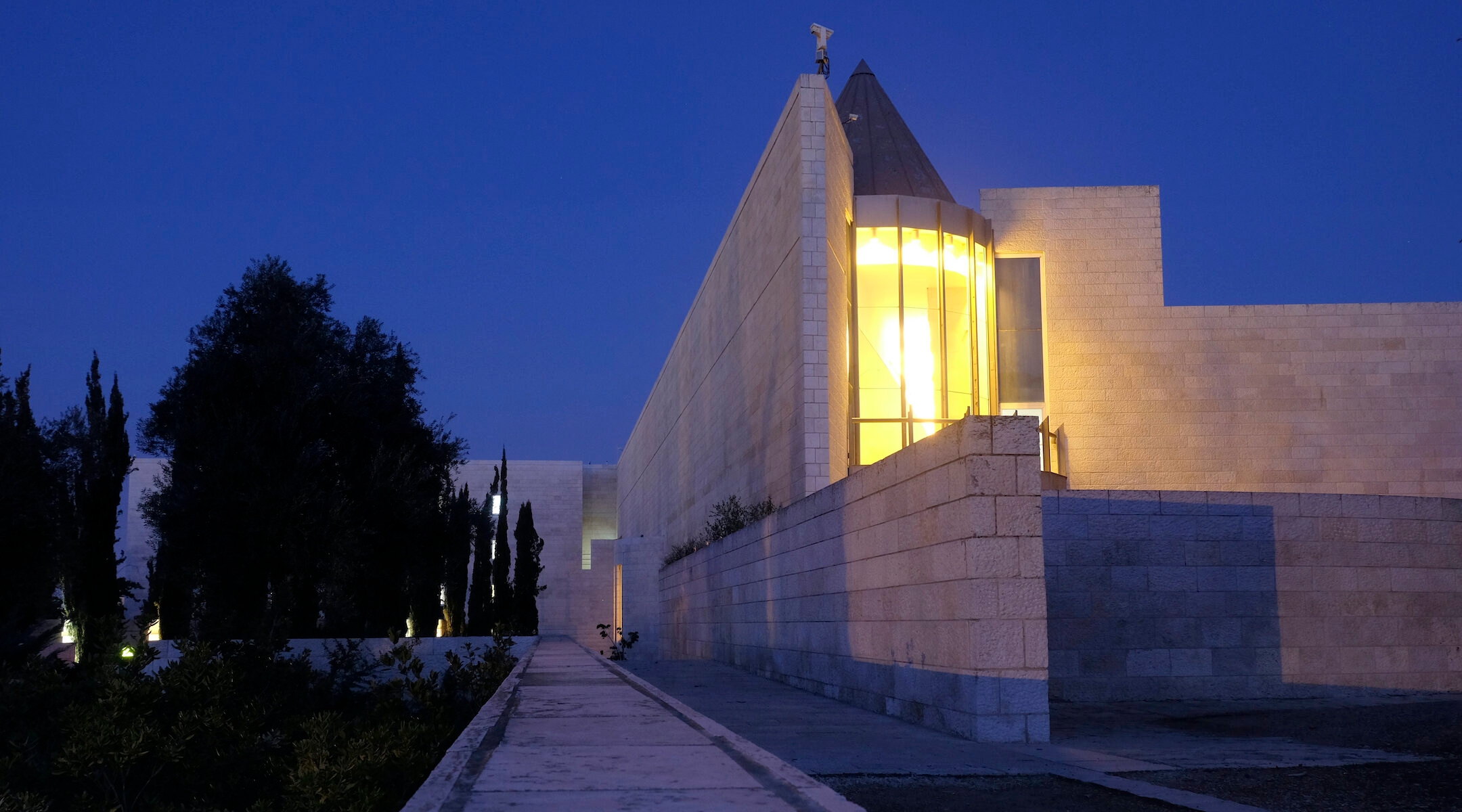 A view of the Israeli Supreme Court in Jerusalem. (Eddie Gerald via Getty Images)
Advertisement

(JTA) — People who commit a “breach of loyalty to the State of Israel” can be stripped of their citizenship, according to a ruling this week by Israel’s Supreme Court of Israel.

Espionage and terrorism can be grounds for revoking citizenship, the court ruled.

Thursday’s ruling involves the cases of two Palestinian citizens of Israel who were convicted of deadly attacks in 2012 and 2015. They received separate sentences, but the state also attempted to revoke their citizenship, citing a 2008 law.

The court ruled that, although paperwork was filed incorrectly in these cases, the law itself is sound, even if it would render the individual stateless.

The United Nations Convention on the Reduction of Statelessness, which Israel was party to in 1961 but ultimately did not ratify, declares that adding to global statelessness is a violation of international law.

In cases that result in loss of citizenship, Israel’s high court determined that the interior minister would be required to grant individuals permanent residency.

This law has been brought to the Supreme Court only three times, all against Palestinian citizens of Israel.

Adalah, a legal rights group, and the Association for Civil Rights in Israel, which filed a joint appeal on behalf of one of the convicted men in 2017, released a statement condemning the ruling. “The current case indicates that the law is discriminatory and will likely be used exclusively against Palestinian citizens of Israel,” they said.