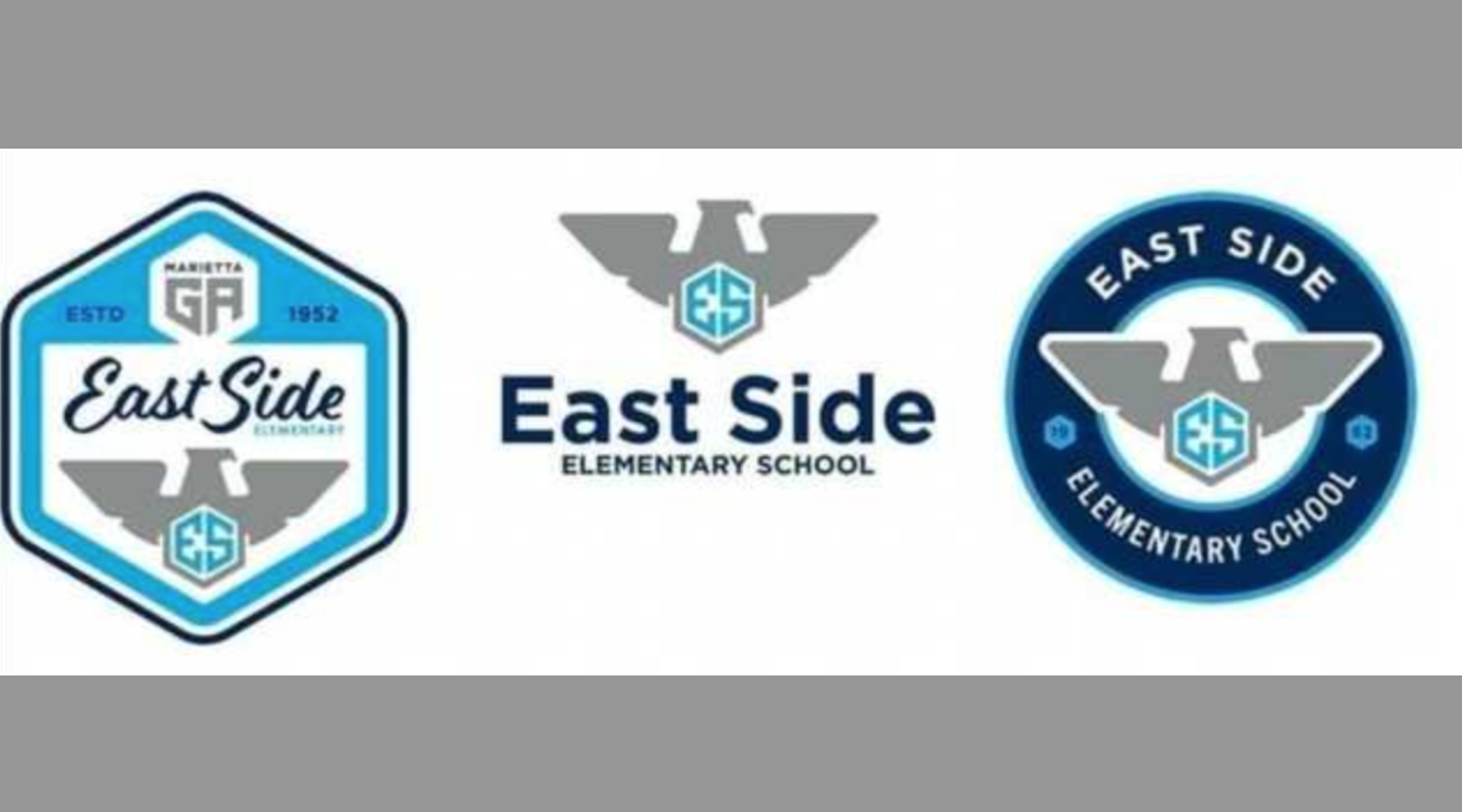 (JTA) — An elementary school in suburban Atlanta made national headlines this week after it unveiled a new logo, which bears a striking resemblance to the Nazi Eagle.

The Cobb County School District — Georgia’s second-largest district — said it would halt distribution of the new logo while “reviewing needed changes.” Local Jewish leaders who spoke with district officials said the logo was being entirely scrapped.

“The new logo & badges were chosen to represent the Eagle soaring into excellence and to honor the history of our great school!” the district said in its initial announcement advertising the logo. “We hope that you love our new designs as much as we do!”

Reaction was less than positive.

“People are just angry, like, how could you make that mistake?” Marty Gilbert, executive director of Congregation Etz Chaim in Marietta, told the Jewish Telegraphic Agency.

The Conservative synagogue is located across the street from the school, and many congregants have children who attend East Side Elementary. The two buildings also share each other’s parking lots and coordinate on other neighborly matters, Gilbert said.

When the school unveiled its logo, parents contacted Gilbert immediately. He left a message with the school principal that day, and received an apologetic phone call the next morning.

The principal promised Gilbert the school would fix the logo. Because of their working relationship, Gilbert said he is trusting that this was an honest mistake.

“I will give them the benefit of the doubt,” he said. “I hope that it was just, for lack of a better term, a historical ignorance.”

Later that day, the American Jewish Committee tweeted about the logo. “Regardless of intent, @CobbSchools should have realized that the new logo for East Side Elementary bears a striking and uncomfortable resemblance to the Nazi eagle,” the advocacy group said.

In a Facebook post Wednesday, local rabbi Larry Sernovitz, the senior rabbi at Reform Temple Kol Emeth in Marietta, said he had been in contact with the district superintendent and learned that the logo had been created entirely in-house by the district’s communications department, an account backed up by Gilbert’s call with the principal.

Sernovitz, who is also on the board of directors of the Atlanta Jewish Community Relations Council, added that the district told him an investigation was underway and that it would be creating a new internal anti-hate program. According to Sernovitz, the superintendent “admitted that the District Administration and the District as a whole do not have a good understanding of history, including the Holocaust, and there is much work to do.”

This is not the county’s first brush with antisemitic activity. At the onset of Yom Kippur last year, Pope High School, a high school in the district, reported that a student had graffitied a swastika and the phrase “Heil Hitler” on a bathroom door. The incident followed a similar earlier one at another area school. Georgia Democratic Senator Jon Ossoff, who is Jewish, condemned the graffiti in a Yom Kippur speech at Temple Emanu-el in Sandy Springs.

Cobb County has also long been a location of white supremacist activity. The Ku Klux Klan frequently rode through town during the Civil Rights Era, according to oral historians. Leo Frank was infamously lynched in Marietta in 1915.

Even today, one of America’s most notorious white supremacists and antisemites, Edward Reed Fields, reportedly continues to make his home in Marietta. The 89-year-old Fields published the racist newspaper The Thunderbolt, founded several explicitly antisemitic political parties and defended the Klan’s 1963 bombing of a Black church in Birmingham, Alabama.

Despite the district’s public language that it was merely reviewing the logo, both Sernovitz and Gilbert said they’d been informed the logo would be totally scrapped. The district’s school year begins in early August, leaving the school with a short amount of time to come up with a new logo.

“Yes, we have much work to do and the logo design was a disgrace and should never have made it this far,” Sernovitz wrote to his followers in the county. “But, we must focus on the work that is ahead of us. Your voice matters and is what halted the logo from moving forward.”

“Earlier this week, we learned of concerns about a new logo at East Side Elementary,” a district spokesperson said in a statement to JTA. “The roll-out of this logo has been halted, and we are immediately reviewing needed changes. We understand and strongly agree that similarities to Nazi symbolism are unacceptable. Although this design was based on the U.S. Army colonel’s eagle wings, stakeholder input has been and continues to be important to our schools.

“We appreciate those who took time to share their thoughts and will make sure all input is reviewed as changes are considered.”

Gilbert said the Atlanta area offers many educational opportunities to learn about the Holocaust, including in Etz Chaim’s own Holocaust memorial garden, which is publicly accessible. He hopes the school district will take steps to improve their own education on the subject.

“Hate doesn’t go away,” he said. “There’s plenty of hate to go around. And I think that you have to call it out when you see it.”