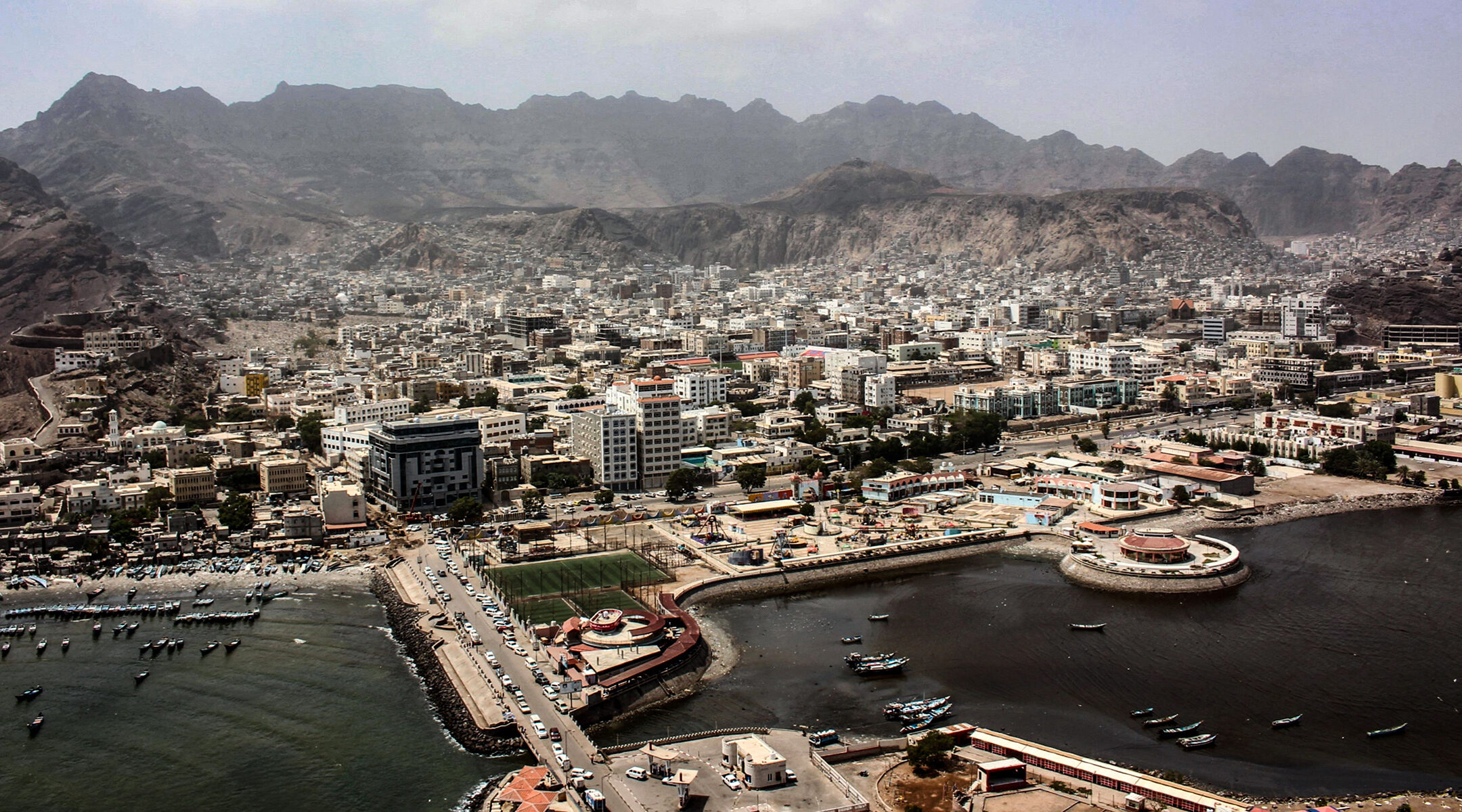 (JTA) — One of the political factions that has been fighting for power in Yemen has joined an effort to restore a 160-year-old Jewish cemetery in the southern port city of Aden.

A local journalist covering the restoration confirmed the news to the Israeli Kan broadcaster in a report that aired on Sunday, The Times of Israel reported.

Despite a truce in the country’s ongoing civil war that was reached in April, Yemen’s Southern Transitional Council (STC), led by the party’s president, General Aidarus Qassem Abdulaziz al-Zoubaidi, wants independence for South Yemen, which was its own state from 1967 to 1990. The STC, which is now in control of Aden, has become involved in the project after efforts to renovate the site were first led by volunteer organizations.

A Yemeni official told Kan that the renovation is a “message to all Aden residents that Aden is a city of peace and that we will not accept any harm to any holy site,” The Times of Israel reported.

The Yemeni Jewish community was estimated at over 50,000 in the first half of the 20th century, but the majority of the country’s Jewish population immigrated to Israel after 1948, and those who remained faced persecution. By 2008, a few hundreds Jews were left; earlier this year, the United Nations reported that after “systematic” persecution, only seven remained.

Though the work on the Aden cemetery is in progress, with significant parts of the walls restored, the grave stones are still in dire condition.