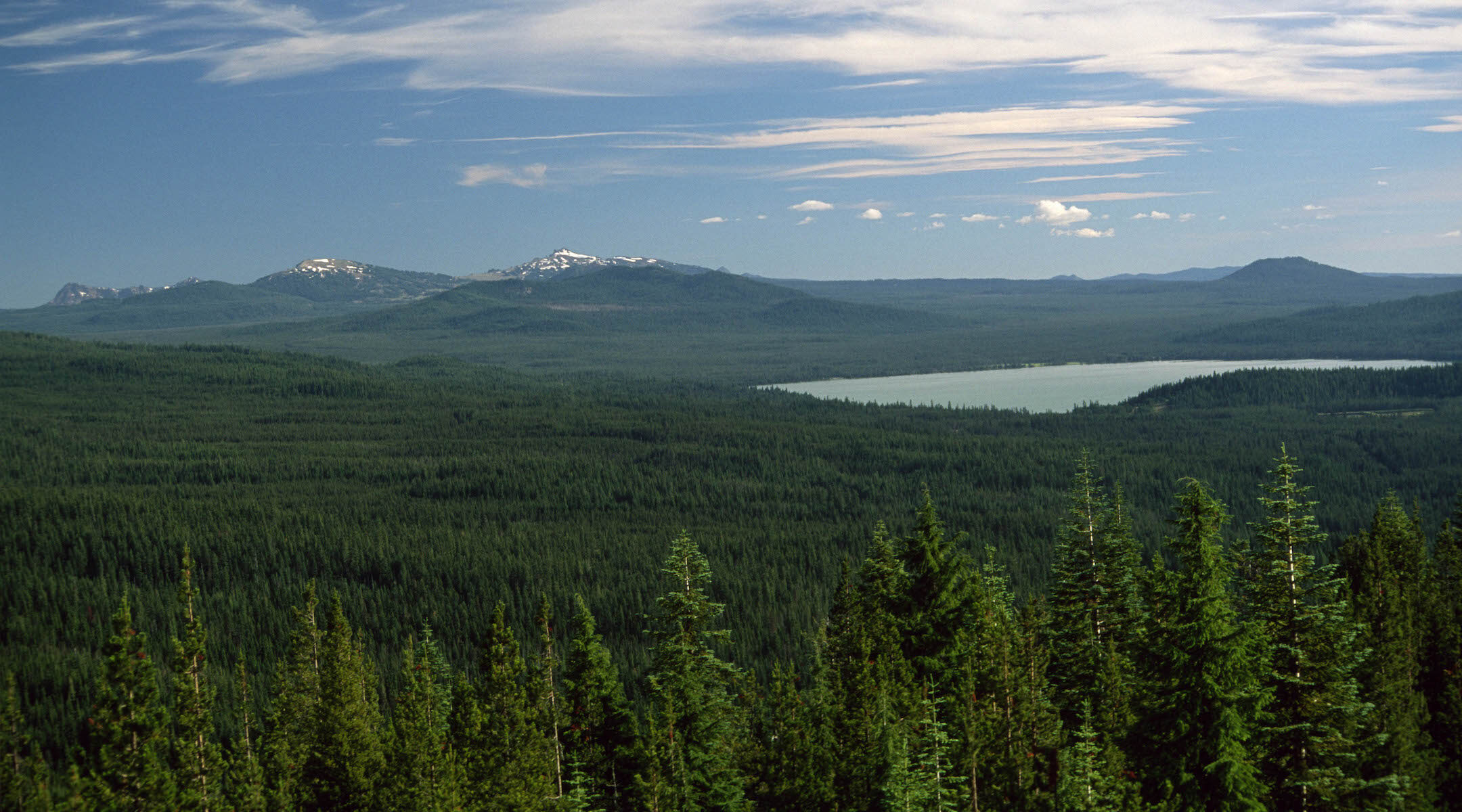 A view of the Umpqua National Forest in Oregon, the home of Swastika Mountain. (Public domain)
Advertisement

It’s unknown how many Jews have climbed it. But the unfortunate name, nearly a century old, will likely soon be replaced thanks to the efforts of a local resident.

According to Willamette Week, resident Joyce McClain discovered the mountain’s existence last year and petitioned the volunteer-run Oregon Geographic Names Board to change it. At a meeting this month, the board said it would support a name change to Mount Halo, named after Chief Halito, who led the area’s Indigenous Yoncalla Kalapuya tribe in the 1800s.

The name change is pending tribal approval, but could be implemented as soon as next year.

The history of Swastika Mountain predates Nazi Germany. It was named after the now-defunct town of Swastika, which in turn acquired its name because a local rancher used to brand his cattle with the symbol. Before the Nazis turned the swastika into a globally recognized symbol of hate, it signified good fortune and well-being in Hinduism, Buddhism and Jainism.

The saga of Swastika Mountain is hardly the first time people have sought a name change for a local landmark named after the symbol. In 2017, the town of Puslinch in Ontario, Canada, voted against renaming a privately-owned road called “Swastika Trail,” despite the advocacy of groups including B’nai Brith Canada. The battle over Swastika Trail continued for years, with a court ruling in 2019 against efforts to force the town to change the name. The Canadian House of Commons taking up the cause in 2021, but the name still stands today, as does the name of the small town of Swastika, Ontario.

On the opposite end of the spectrum, an effort in 1933 to change the name of a “Swastika Avenue” in Montreal was opposed by a Jewish alderman at the time, who said, “The name is carried by a lane which is quite appropriate to the name… It is infested with rats.”