I build relationships between Muslims and Jews. Here’s why you should watch ‘Mo’ on Netflix. 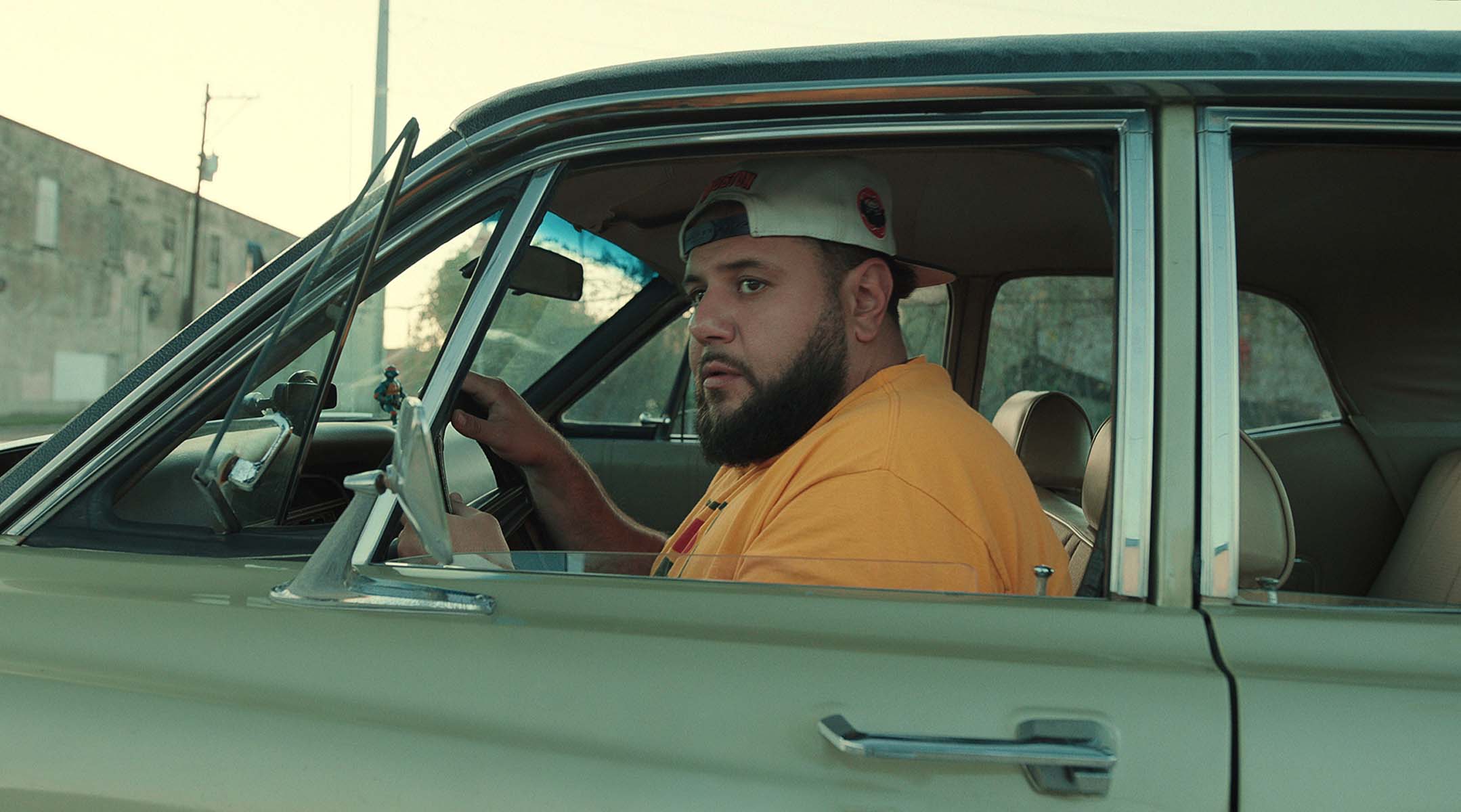 Mohammed Amer in an episode of "Mo." (Courtesy of Netflix)
Advertisement

(JTA) — When I spoke recently at a conference on fighting antisemitism, I offered up one practical suggestion that might have surprised attendees: “I hope you’ll watch ‘Mo’ on Netflix.”

I was on a panel called “Combating Hate Through Coalition Building” and I was making the point that when we are building coalitions and calling on others to understand what is at stake for our community, reciprocity is essential: we must be willing to explore and understand what is at stake for others. For Jewish Americans who don’t (yet) know any Palestinian Americans, the new Netflix series “Mo,” created by Mo Amer, presents a wonderful starting place to understand a Palestinian American’s experience — on his own terms.

There is a human tendency to see members of one’s own community as individuals who are part of a highly differentiated whole. Think about all the kinds of Jews you know – religious Jews, very religious Jews, secular Jews, right-wing, left-wing, Ashkenazi, Mizrahi, Jews of color. Given the diversity of the Jewish community, right about now you’re probably thinking of Jews I haven’t mentioned yet. And of course, each of these categories can be broken down with finer distinctions.

Just as there is a natural capacity to identify variation in our own communities, there is a tendency to perceive other communities as monoliths when we don’t have much proximity or exposure to individuals from those communities. This is especially true when there’s history between us.

I was invited to this panel because of my work building resilient relationships between Muslims and Jews. Each year in Los Angeles, we bring a diverse group of Muslims together with a diverse group of Jews to build authentic relationships, strengthen listening and communication skills and collaborate in a meaningful way. We understand that conflict is natural and inevitable, but when we work to understand one another’s histories and what is at stake for each of us, conflict is not intractable. Daedra Staten, of SCG Diversity Consultants, reminds our group each year that we break biased thinking when we are exposed to the specifics of people’s stories, especially when we expose more than one counterexemplar. There are things you can do to challenge and stretch your own perspectives. Watching the specific and nuanced story of Mo Najjar’s family unfold over eight episodes is one of them.

Mo Amer is a stand-up comedian, and the series is very funny. The humor often comes from the absurdity of living as a stateless Palestinian-Texan-American asylum seeker whose Spanish is almost as good as his Arabic or English. The Najjars’ story is based on the real-life experiences of Amer’s own family, originally from Haifa, then Burin, through Kuwait from where his family also fled during the first Gulf war. It took Amer’s family 20 years to get citizenship in the United States. This is important to bear in mind as “Mo” takes you through all the situations the Najjars finds themselves in as they navigate the immigration and asylum process, work to stay afloat financially, and make sure they get the medical care they need when wounds prove to be more than their mother’s Palestinian-style home-pressed olive oil has the capacity to heal (although, like Ashkenazi chicken soup and Windex in “My Big Fat Greek Wedding,” Mo’s mother’s olive oil performs magical feats).

In “Mo” there is a running joke that taps into the sense of invisibility I have heard expressed often by Palestinian Americans: Any time someone asks Mo where his family is from he answers, “Palestine.” “Oh, Pakistan!” they say. “No, like Jerusalem,” says Mo. “Oh, Israel!” And then, with varying degrees of resignation from Mo: “Nope. Big branding problem.”

Depending on each Palestinian-American’s history and the particular context, it can be complicated, painful or confusing to introduce oneself in the U.S. context — there can be a great deal of pride, as well, in sharing one’s identity with people who are genuinely wanting to learn more. It’s been wonderful to see the excitement in the Palestinian community as Mo Amer’s story appears on a major platform and makes it way onto screens across the country.

As I watched the semi-fictional Najjar family’s story unfold, in flashbacks and present time, I thought a lot about my friend Hedab. Important parts of the Najjar/Amer story resonated with what I know of Hedab’s family history: displaced first from Jaffa and then from Gaza to Kuwait, and finally to the United States. Hedab fought hard for a passport identifying her as she wanted to be known. Last summer, as violence raged in Gaza and Jerusalem, even as her own family in Gaza was under fire, Hedab spoke out against violence toward Jewish bystanders on the streets of Los Angeles, because she “knows how it feels to stand alone calling for peace and justice for your people.” I hope someday you will be able to hear Hedab’s textured and powerful story, too.

So this is an invitation to American Jews, especially those of us who don’t have relationships with individual Palestinians. Watch “Mo” with curiosity. Experience the complexity of the intergenerational relationships, and allow yourself to gain perspective on how this Palestinian-American family defines itself — and allow yourself to laugh. And after that, find a different Palestinian story to listen to or read. Start breaking down the monolith. After all, wouldn’t you want someone who has a limited understanding of Jews to do that for us?

Andrea Hodos
Andrea Hodos is the associate director of NewGround: a Muslim-Jewish Partnership for Change. She lives in Los Angeles.
The views and opinions expressed in this article are those of the author and do not necessarily reflect the views of JTA or its parent company, 70 Faces Media.