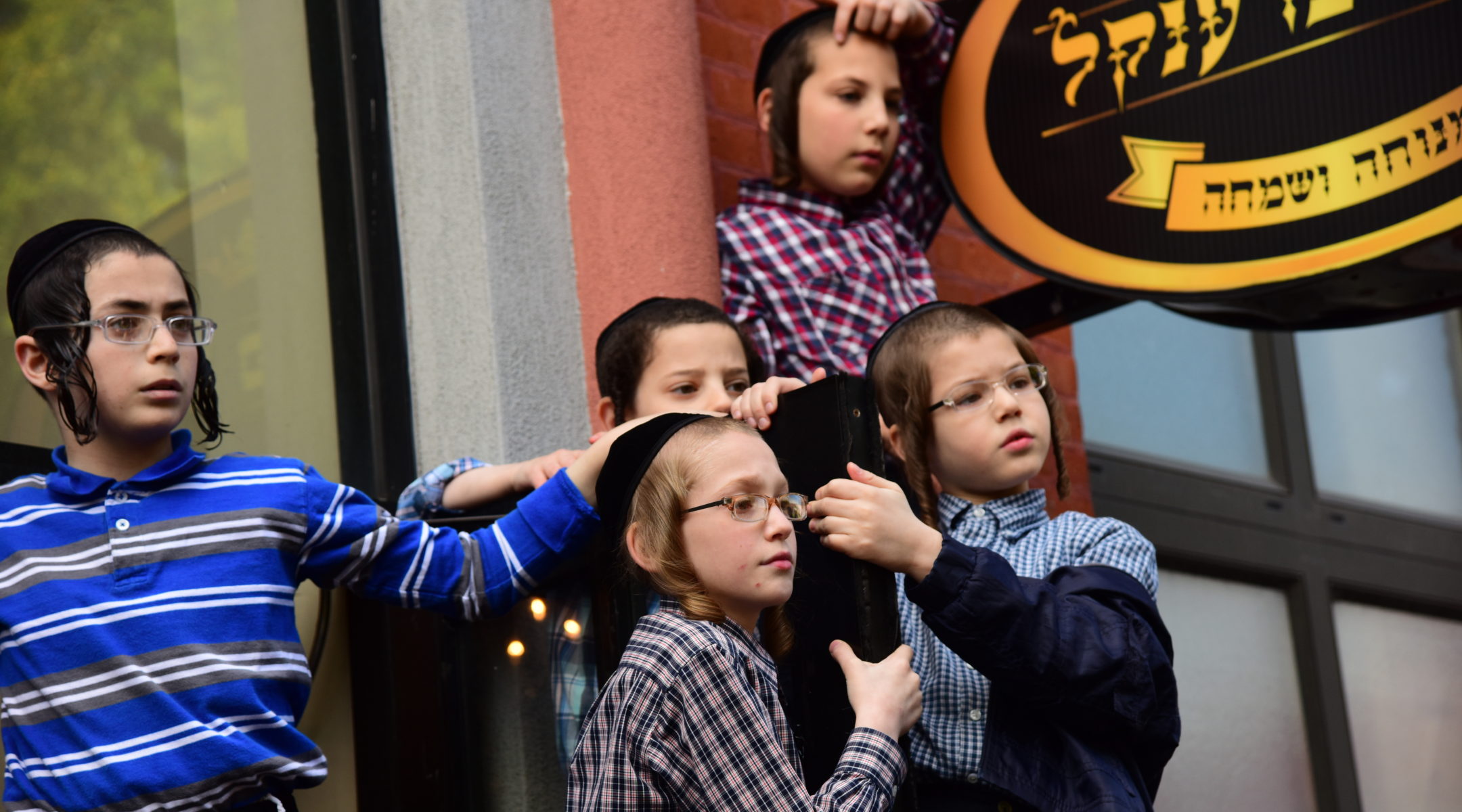 (New York Jewish Week) — New York’s proposed new regulations for private schools elicited hundreds of thousands of public comments, years of debate and intense activism on every side. But on Monday morning, a key education policy committee signed off on the regulations quickly and unanimously.

The regulations are proposed amendments to New York State’s “substantial equivalency” regulations meant to clarify how the state determines that private schools offer instruction that is similar to that offered in public schools. New York’s Board of Regents, which sets education policy for the state, has been weighing them since 2018, spurred largely by criticism of the state’s Hasidic Jewish yeshivas.

The 2018 regulations were thrown out by a state judge in 2019 on procedural grounds, after religious groups, including several representing the yeshivas, challenged them in court. The newest version, introduced this past spring, allows private schools to pick from among multiple options — including being reviewed by local public school authorities, taking state-approved assessments or being approved by an accreditation organization — and also clarifies that schools that offer state exams will not have to allow education officials to inspect them.

Monday’s vote only solidified rules on the methods the state will use to determine equivalency, not the actual curriculum schools need to follow. Still, for major stakeholders, including leaders in Hasidic yeshivas, the vote signifies that the state will start paying more attention to an area that they have been lax on enforcing in recent years.

The Regents’ signoff, which is expected to be complete Tuesday after a vote by the full board, comes one day after the New York Times published a major investigation concluding that in the Hasidic yeshivas, “generations of children have been systematically denied a basic education, trapping many of them in a cycle of joblessness and dependency.”

The Regents did not mention the investigation or its conclusions when voting on the regulations, which happened just minutes into their scheduled meeting. Activists on both sides of an ongoing battle over secular education in the yeshivas had traveled to Albany to make their presence felt outside the state education building.

Hasidic leaders who have been lobbying against efforts to block the state from enforcing the “substantial equivalency” section of New York’s education law, on the books since 1895, said they applauded the “multiple pathways” that mean schools won’t have to experience “intrusive and subjective local authority inspections.” But they said the new regulations are threatening to their schools nonetheless.

“Agudath Israel remains deeply concerned that the state is moving forward with its plan to intrude upon and regulate the curriculum of private schools,” the organization that represents haredi Orthodox interests said in a statement. “The specter of government overriding the will of parents and dictating how and what we teach in our private, religious schools is frightening.”

Meanwhile, those who have been pushing for stronger enforcement say they are welcome and necessary, if still allowing for major loopholes.

Yaffed, an organization that advocates for robust secular education in Hasidic yeshivas, called the regulations “a giant step forwards giant step forward in ensuring that all children attending non-public schools receive the education to which they are entitled,” in a press conference following the unanimous vote. But the group argues that the new regulations have significant gaps and on Monday urged the Board of Regents and state education department to “close those loopholes immediately so that real progress can be made to ensure that ultra-Orthodox children have the same educational advantage as their counterparts in New York State.”

The state education department’s goal is to have all of New York’s private schools reviewed by the end of the 2024-25 school year, using an evaluation method chosen in 2023. Schools that can prove they are making good-faith progress towards becoming substantially equivalent can request an extension.

Private schools that fail to comply with the substantial equivalency regulations could lose state funding, education department officials said. The New York Times investigation found that the state’s yeshivas have received $1 billion in city, state and federal funding in the last four years.

The fight over the regulations has been so long and bruising that some who have been watching closely are unsure when to expect any changes at the city’s yeshivas, where critics and defenders alike say secular instruction is limited.

“The response is so convoluted, has taken so long and the procedures that have been in place lack urgency, that it’s hard to imagine having any immediate or broad impact,” said David Bloomfield, a professor of education leadership, law and policy at Brooklyn College and the CUNY Graduate Center.

New York City Mayor Eric Adams told the New York Times that he intended to complete the city’s investigation into secular education at its yeshivas, initiated by his predecessor but suspended during the pandemic. On Monday, he said after a press conference announcing paid apprenticeships for city students that the investigation would not influence him.