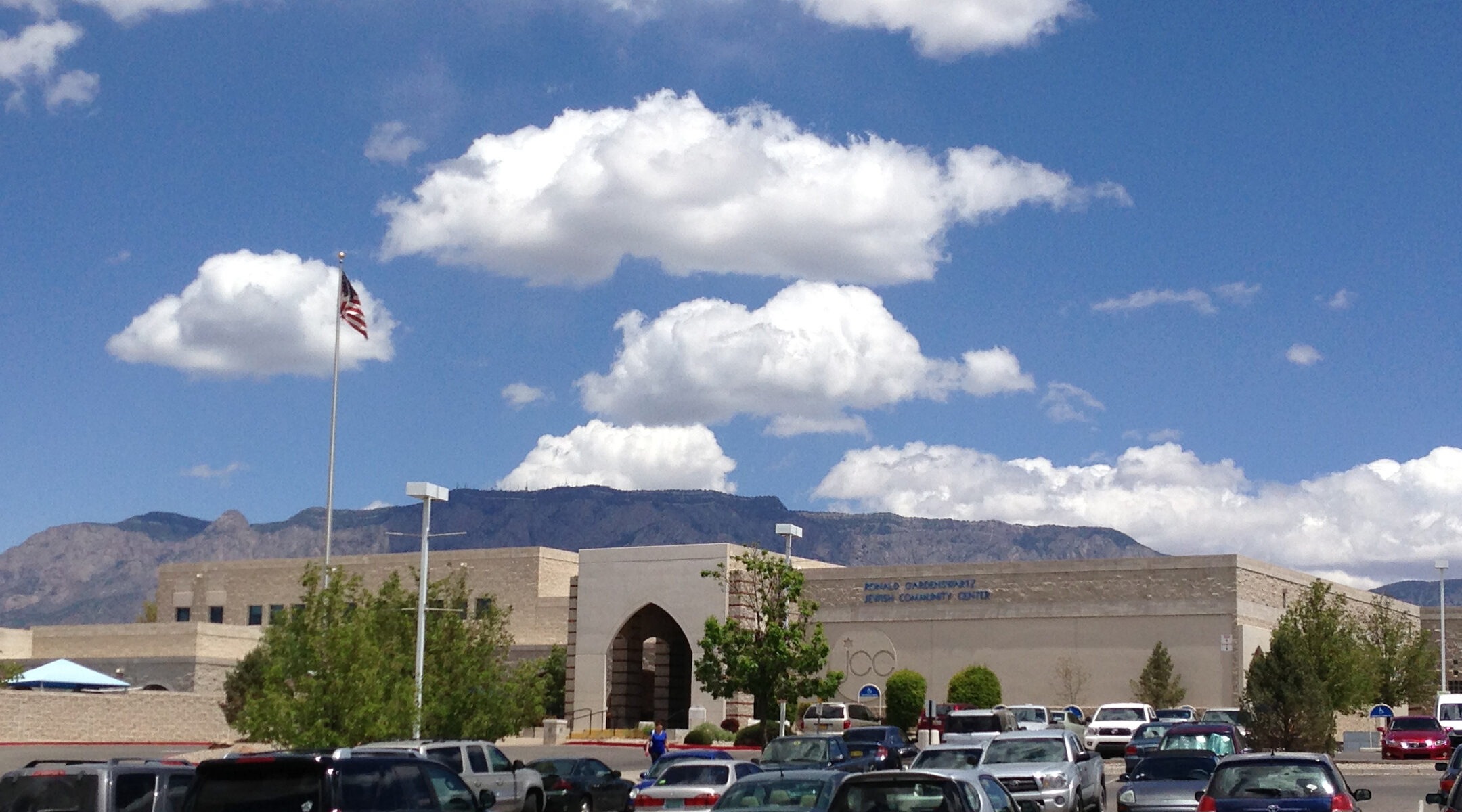 (JTA) – The Jewish Federation of New Mexico has nearly run out of money and staff, and all of its programs have been suspended or are being handed over to other community entities, according to interviews and court records.

The dysfunction is the result of mounting acrimony at a 74-year-old institution responsible for serving the state’s estimated 24,000 Jews. After board resignations, lawsuits and the flight of many longtime donors over the past two years, the board has been discussing dissolving the federation entirely.

“All the programs are gone,” said federation board member Marina Rabinowitz, who agreed to join the embattled board in January in hope of turning things around. “The federation used to give grant money to almost all Jewish institutions across the state. But not anymore.”

Among the programs and grantees affected are the Jewish Care Program, which aids the elderly, including Holocaust survivors, and is being transferred to the Jewish Community Center of Greater Albuquerque; PJ Library, which provides books for free to Jewish families; the Santa Fe Jewish Film Festival; and the Hillel chapter at the University of New Mexico.

“The situation in New Mexico is unacceptable and we will do everything in our power to ensure that the federation is able to continue serving the Jewish community, supporting Jewish infrastructure, uplifting Jewish life, and serving the most vulnerable,” said Eric Fingerhut, president and CEO of the Jewish Federations of North America, which represents 450 communities across North America.

What the future holds for New Mexico’s Jewish community is unclear. For now, all “central” programs traditionally supported through federation funding are still in operation, according to a JFNA spokesperson.

But even if the federation folds, donors could materialize to keep the programs afloat independently and the programs that have lost employees could be restaffed under new arrangements.

The dispute in New Mexico, which the Jewish Telegraphic Agency first exposed in March, centers on the tenure of Rob Lennick, the federation’s former executive director, who departed recently. He has since been hired to head The Jewish Federation of Volusia & Flagler Counties, serving the area of Daytona Beach, Florida, a JFNA spokesperson has confirmed.

Several staff members began complaining in late 2020 that Lennick was prone to fits of rage and was at times intimidating and hostile. Lennick denied those allegations, finding support among the executive committee of the federation’s board.

About half the board soon resigned and four members who stayed on filed a lawsuit. They are now asking a New Mexico court to take over the federation to ensure its management structure can be overhauled.

Lennick is now considering filing his own lawsuit because he says he has been unfairly maligned, according to his attorney, Daymon Ely, who declined to say who might be targeted in the lawsuit.

“I’m not going to name names, but you have people that have a little bit of power and in my judgment, have abused that power,” Ely said. “We’re considering bringing a lawsuit because he has left and they continue to blame him for things that were not his fault. They’re still talking about the acrimony being his responsibility, but I think he really did try to turn down the volume and I think the facts will show that he tried to do a good job.”

Current members of the executive committee did not respond to requests for comment. David Blacher, who resigned as president of the federation, declined to comment.

In January, with many of the board seats vacant, the executive committee recruited Rabinowitz. An economist by profession, she agreed and saw an opportunity to contribute by sorting out what appeared as messy financial accounting.

But she says that when she asked for access to the federation’s books, she was rebuffed by the executive committee. After repeatedly “begging,” she says she was finally given some numbers, such as a profit and loss statement, but not any documentation that would validate the figures.

“I have no confidence that whatever is presented there is actually true,” Rabinowitz told JTA.

What she has been able to establish is that the federation coffers recently dwindled to about $22,000, a minuscule amount for an organization with a proposed budget of about $1 million in 2020, and a massive drop from three years ago when the federation reported that it had 18 months in operating expenses in its reserves.

Rabinowitz is not sure where the money has gone. At least some of it is going to pay the lawyer representing the executive committee members in court, according to court records.

“I do not know what here is mismanagement and what is fraud,” Rabinowitz said. “The only thing that I can tell you is that an organization that has existed for over 70 years was destroyed in the last three years.”

Shelly Prant, the executive director of Albuquerque Jewish Community Center, said she believes the community will rally to ensure essential programs will continue and that her organization and others are prepared to pick up any slack created by the problems at the federation.

“There’s a core group of people in Albuquerque and around the state that are really caring, passionate and philanthropic,” Prant said. “And they’re really taking all this very seriously and trying to help, and so at the end of the day, we’ll be okay even though right now, it is challenging.”