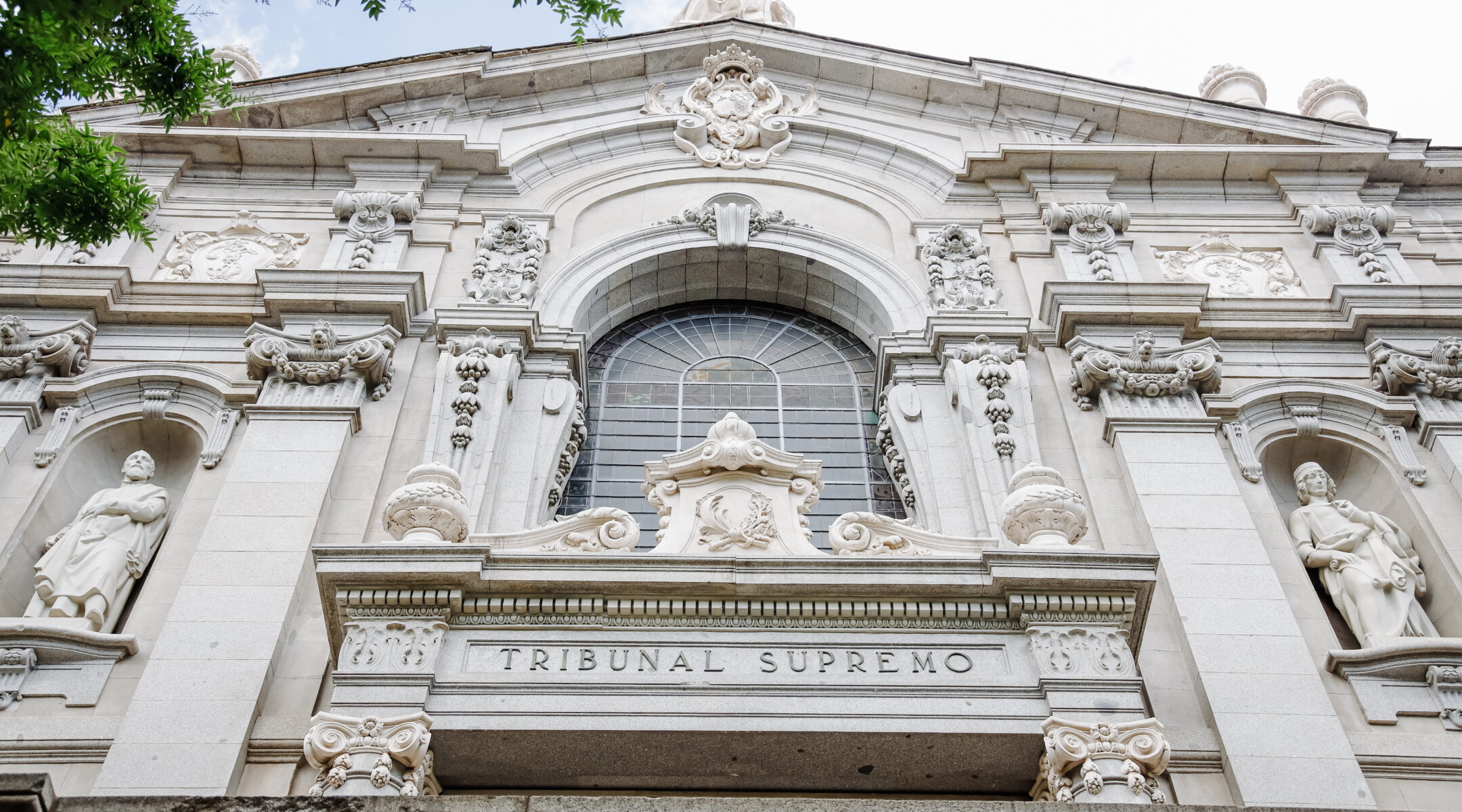 (JTA) — Over the past several years, dozens of Spanish courts have rejected Israel boycotts by nonprofits, municipalities and other groups. Now, the country’s top court has ruled that the movement to boycott Israel represents “discrimination” that “infringes on basic rights.”

Separately, the Spanish parliament on Wednesday passed legislation that bars public funding for organizations that “promote antisemitism.” The law uses the International Holocaust Remembrance Alliance definition of antisemitism, which cites as examples of antisemitism some forms of Israel criticism.

The ruling by the Supreme Court of Spain, which was issued Sept. 20 and published on Tuesday, was about an appeal that a pro-Palestinian nonprofit, Associacion Interpueblos, filed contesting a lower court’s 2020 ruling that called a specific action to boycott Israel discriminatory.

ACOM, a Spanish pro-Israel nonprofit that has sued multiple entities for discriminating against Israel, claimed the ruling as a major win. Spain was once a hotbed of efforts by the Boycott, Divestment and Sanctions movement against Israel, known as BDS. A slew of lower-court rulings in Spain had curtailed that trend, but they had pertained only to individual cases and thus had a limited impact, the group said, but the Sept. 20 ruling will function as a legal precedent applicable to all cases going forward.

Prior to the appeal, pro-Palestinian groups in Spain had not escalated appeals to the top court for fear of losing and creating precedent. “Also, it was a risk for us, but our legal team worked hard and turned that risk into an historical opportunity,” an ACOM spokesperson wrote in an email to JTA.

This judicial policy is similar to the one practiced in France, where attempts to boycott Israel resulted in the 2003 adoption of a law that declares any attempt to single out countries discriminatory and unconstitutional.