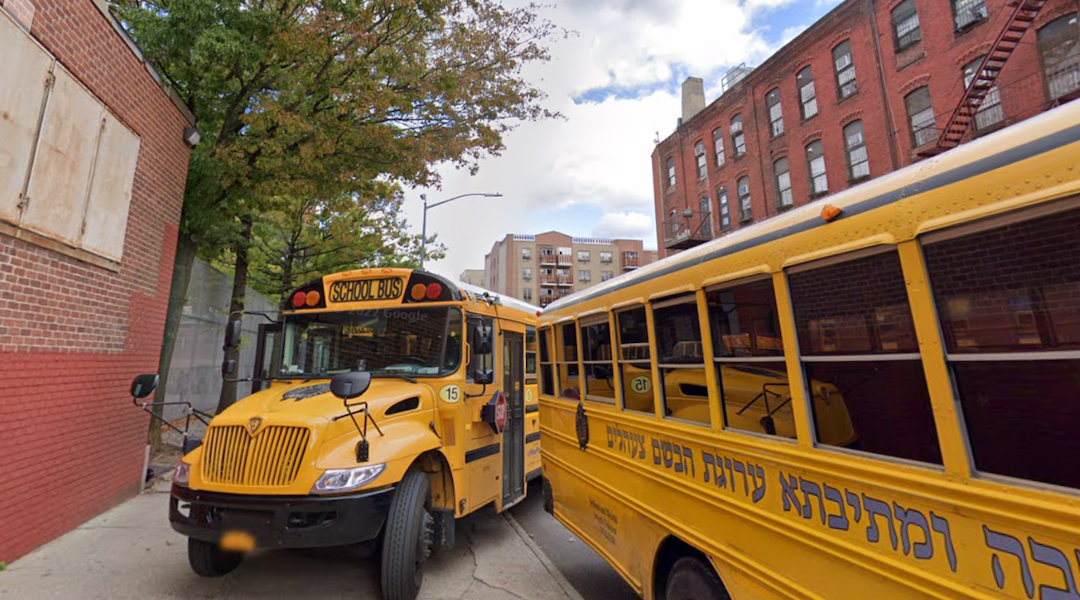 (New York Jewish Week) — New York State’s commissioner of education has ordered the city to work with a yeshiva in Williamsburg on a plan for improving its secular education.

The decision, issued last week by commissioner Betty Rosa, is a response to a lawsuit brought by Beatrice Weber, a formerly Hasidic mother of 10 who now heads Yaffed, the leading advocacy group pressing for improvements in secular learning at haredi Orthodox private schools.

Rosa’s decision was first reported by the New York Times, which said the ruling represents “the first time that the state has taken action against a Hasidic boys’ school” and “could be a harbinger of significantly tougher oversight of Hasidic schools.”

Rosa wrote that the Brooklyn school, Yeshiva Mesivta Arugath Habosem, had repeatedly declined to comply with — and Mayor Eric Adams’ education department had failed to enforce — state education law requiring that it offer learning in math, English and other subjects “substantially equivalent” to that offered in public schools.

Weber praised the ruling. “The state did right,” she told the Times. “Hopefully now things will actually change.”

A spokesman for a group that represents yeshivas on religious liberty grounds defended Yeshiva Mesivta Arugath Habosem, and called the ruling “disappointing”

“Educators from the city’s Department of Education visited the school several times and determined that it met the substantial equivalence standard,” Richard Bamberger, a spokesman for Parents for Educational and Religious Liberty in Schools,or PEARLS, told the Times.

The battle over secular education at the religious schools, long reported on by the New York Jewish Week and other Jewish media, broke out widely last month when the New York Times reported that Hasidic boys’ schools were collecting taxpayer dollars while failing to provide an adequate general studies education to their students. Yeshivas and their supporters have responded with outrage to new state rules, implemented two weeks ago, that would withdraw state funding from non-public schools that do not follow state law.

Defenders of the yeshivas say their vigorous religious curriculums provide adequate preparation for the lives Hasidic Jews intend to lead, and that the state should not interfere with their religious liberty.

Meanwhile, Yaffed filed a complaint with state Attorney General Letitia James alleging that a group of New York City yeshivas has collected $28 million in state funding despite failing to meet state standards when it comes to secular education.

“At a minimum, these funds should be withdrawn and have to be returned to the state,” Naftuli Moster, founder of Yaffed, told Politico.