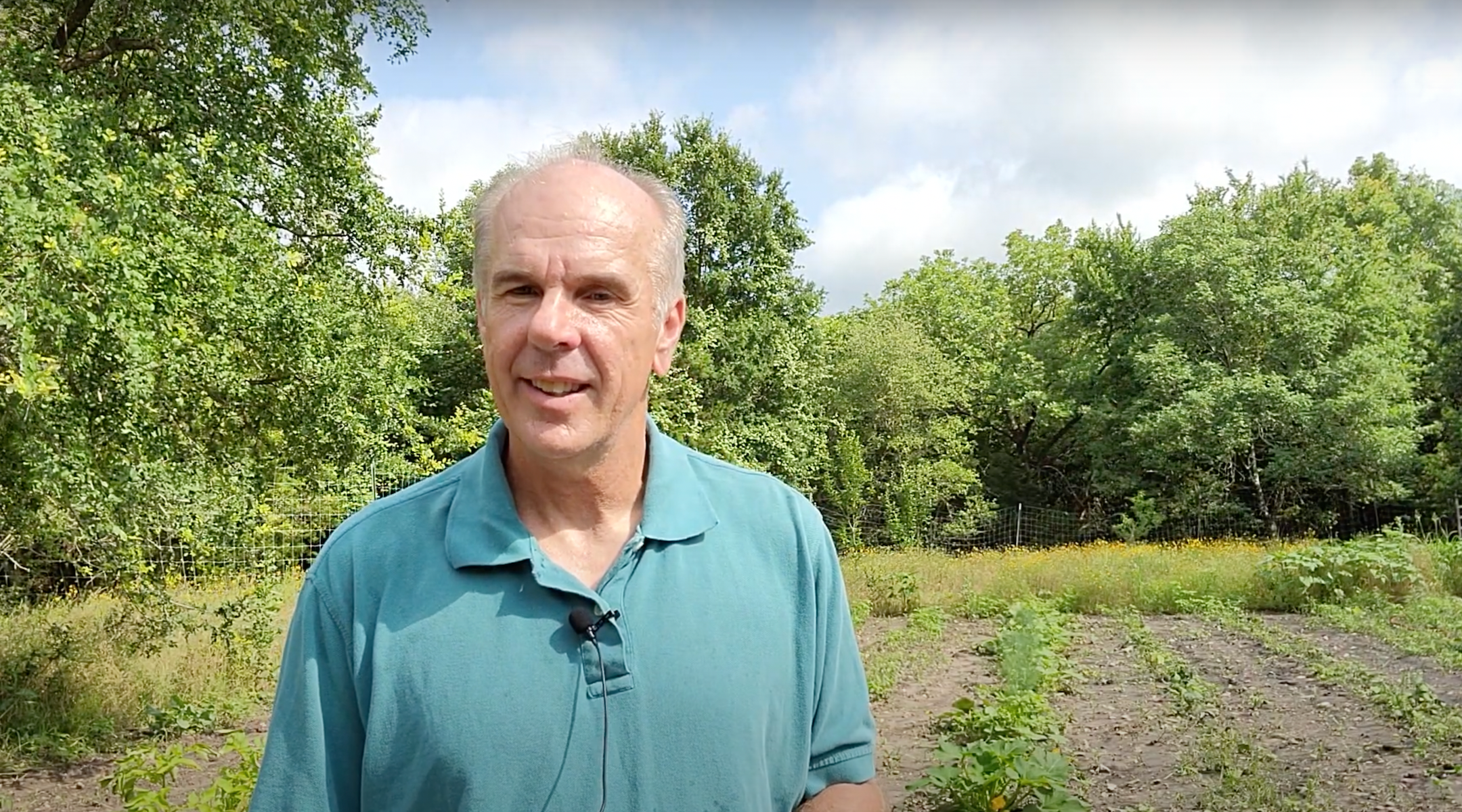 (JTA) — The Republican nominee for Congress in Texas’ 7th district is a self-proclaimed history buff, but his take on Anne Frank is not one that most historians would endorse.

Johnny Teague, an evangelical pastor and business owner who won the district’s primary in March, in 2020 published “The Lost Diary of Anne Frank,” a novel imagining the famous Jewish Holocaust victim’s final days in the Auschwitz and Bergen-Belsen concentration camps as she might have written them in her diary.

The kicker: In Teague’s telling, Frank seems to embrace Christianity just before she is murdered by the Nazis.

Published by Las Vegas-based publisher Histria Books, the speculative book attempts to faithfully extend the writing style of Frank’s “original” diary entries into her experiences in the camps: it “picks up where her original journey left off,” according to the promotional summary. Teague claims to have interviewed Holocaust survivors and visited the Anne Frank House, multiple concentration camps and the major Holocaust museums in Washington, D.C., and Israel as part of his research.

“I would love to learn more about Jesus and all He faced in His dear life as a Jewish teacher,” Teague’s Anne Frank character muses at one point, saying that her dad had tried to get her a copy of the New Testament. Anne’s father Otto Frank, who in real life did survive the Holocaust, seems to have been spared a tragic fate in Teague’s telling because of his interest in learning about Jesus.

Later, Anne does learn about Jesus through other means, reciting psalms and expressing sympathy for Jesus’ plight.

By book’s end, Anne is firm in her belief that “every Jewish man or woman should ask” questions like “Where is the Messiah? … Did He come already, and we didn’t recognize Him?”

Teague, responding to a query from the Jewish Telegraphic Agency after the story’s initial publication, said his book had been “misrepresented” and that it shows Frank “relating her suffering to the historic persecution by Egypt, Haman, Assyria, Rome and others — all horrific facts of how the precious Jewish people have been attacked for so many centuries.”

Teague said he based Frank’s interpretation of Jesus off of a reference in her original diary to her father wanting her and her sister Margot “to be exposed to the New Testament and the life of Jesus” and, “As she made those entries in her own hand, I could not pretend that the thoughts, lessons, or questions of Jesus never crossed her mind afterward.” He also said he included Jesus because “when the Jewish people were suffering so much torment and suffering, it is impossible to imagine them not contemplating in their turmoil the longing for a Messiah to rescue them.”

While Teague’s version of Frank doesn’t explicitly indicate she wants to convert to Christianity, she makes many comments praising Christians she meets in the concentration camp, noting of one woman, “What I love about her is her faith in God and her faith in Jesus.” Later, Frank says, “I am seeing a stark difference in some of the Christians here, as opposed to the others… It seems Christians are more willing to die than the rest of us.”

Teague says such passages don’t necessarily represent a full conversion to Christianity. “Do I think Anne Frank became a Christian? No one can know what spiritual decisions or conclusions people make in a time of tragedy and persecution,” Teague continued. “This book does not indicate either way.”

He added, “We must stand with the Jewish people and for them.”

Teague also claims in his candidate biography that he “has been affiliated with” the Association for Jewish Studies, the academic membership organization devoted to Jewish studies. Teague’s Anne Frank book appears on a 2021 AJS list of books by its own members, under the author name “Johnny Mark Teague.” AJS did not return requests for comment.

The candidate’s top issues on his website include “Close the Border,” “Eliminate Property Taxes” and his belief that fossil fuels are divinely ordained: “If you believe in a Creator and that everything is here for a purpose, then you have to realize that fossil fuels are not an accident. At the very beginning of time, God knew we would need automation and industry, so in His Wisdom, He gave us the fuels that we would need.”

It’s common for evangelical Christians to engage in proselytizing, including toward Jews, and surveys have indicated that nearly half of American adults believe the country should be “a Christian nation.” But the size and scope of Teague’s efforts to undermine Anne Frank’s Judaism in his book is unusual even in such circles.

The Houston-area district Teague is running in has a Democratic incumbent. It was redrawn in 2021 but is still heavily favored to elect a Democrat.

This is the second time Teague has secured the Republican nomination for a Congressional district in Texas. He previously ran in the state’s ninth district in 2020, where he only received 21% of the vote in the general election. The election was held two days after “The Lost Diary of Anne Frank” was published.

Update (11/1/22): This story has been updated with comment from Johnny Teague.