Weeks after taking fire from ADL, Adidas to partner with it on fighting antisemitism in sports 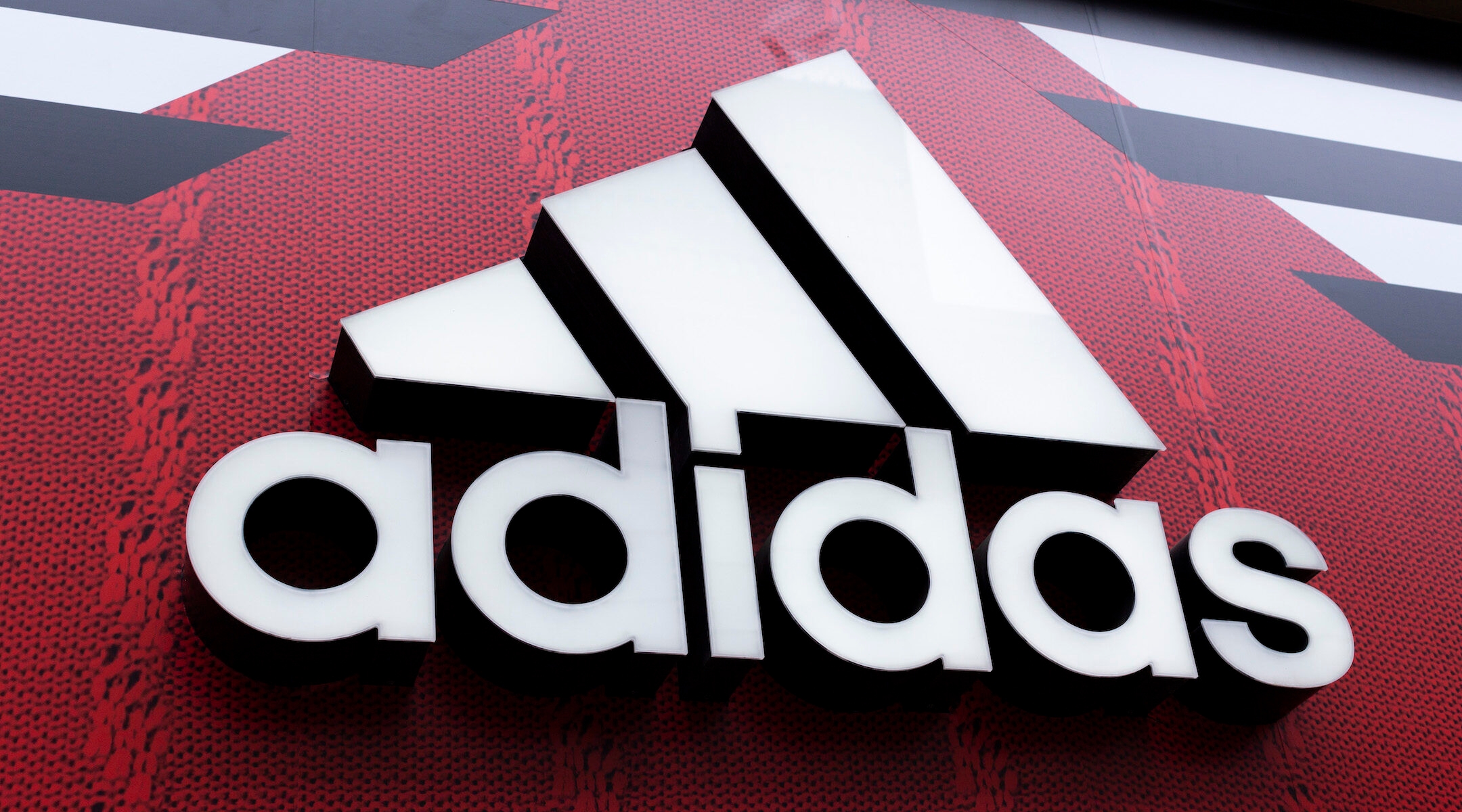 The Adidas logo is pictured on a building in Manchester, England, July 14, 2022. (Daniel Harvey Gonzalez/In Pictures via Getty Images)
Advertisement

(JTA) — Three weeks after saying he was “alarmed” by Adidas’ ties to Kanye West, Jonathan Greenblatt, the CEO of the Anti-Defamation League, donned the company’s sneakers for his group’s “Never is Now” conference in New York City.

The about-face happened after Adidas ended its relationship with West weeks after the rapper began making antisemitic comments, satisfying the ADL’s demands. Now, Adidas is making a major donation to the anti-hate group and working with it to fight antisemitism among student and professional athletes.

The news was first reported by eJewishPhilanthropy on Thursday, during the ADL conference where a top Adidas official spoke.

“We don’t always get things right. We are not perfect,” Rupert Campbell, the president of Adidas North America, said at the conference. “But in this case, we know without a doubt, we made the right decision. We know that without a doubt the racist and antisemitic hate speech by our former partner violated our values. We took action to begin dismantling the partnership. This took time given the complexity of the partnership. But we remain committed to living our values.”

The new program includes the creation of an anti-bigotry curriculum to be disseminated among student athletes, according to eJewishPhilanthropy, and will see Adidas focus on enlisting professional athletes in the fight against antisemitism.

“While I wish they did it sooner, Adidas — to their credit — made it abundantly clear that they would not do business with bigots,” Greenblatt said. “And today I am so pleased that they are here at Never Is Now to announce an incredible commitment that demonstrates that their dedication to fighting antisemitism will last long beyond this moment.”

The ADL was one of the many Jewish organizations to call out Adidas for its silence after West began making antisemitic comments last month. The company had been sharply criticized for waiting too long to sever its ties with West, whose Yeezy line of shoes brought the company well over $1 billion last year.

The German company — which has a Nazi past that its website does not acknowledge — will continue to sell West-designed shoes, without the Yeezy name or other branding, it announced on Wednesday.