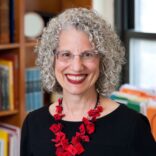 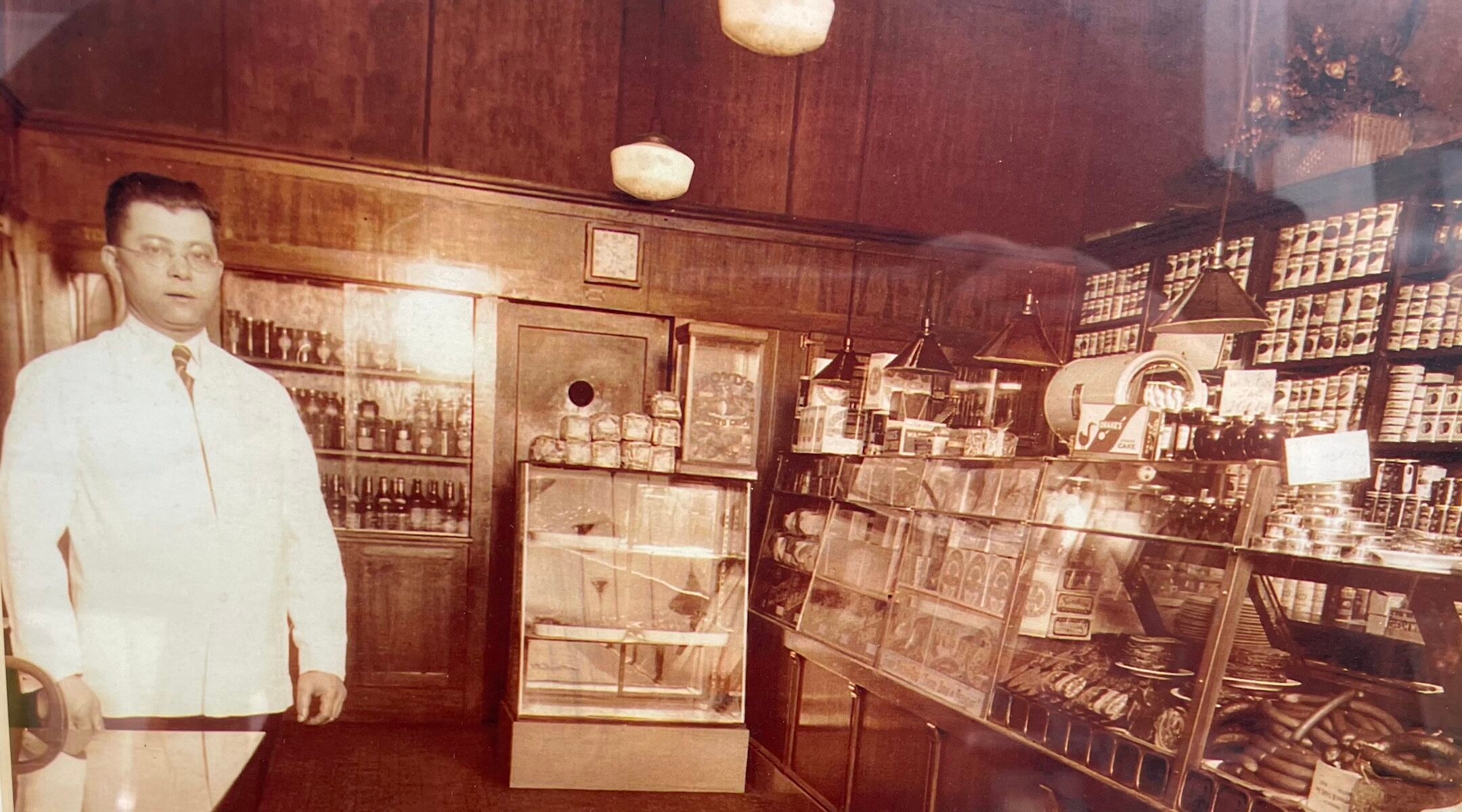 (JTA) — Like so many other American Jews from the New York area, I have been eagerly awaiting “I’ll Have What She’s Having,” the new exhibit on the American Jewish deli now on view at the New-York Historical Society. After all, the deli was our family business.

I grew up on Long Island during the baby boom era, when large groups of Jews moved to the suburbs. New synagogues opened in almost every town, and Jewish bakeries, shops and schools proliferated around them.

My family had its pick of half a dozen kosher delis within 20 minutes of our home. We tried them all but came to especially enjoy Brodie’s Kosher Delicatessen, in the Mitchel Manor Shopping Plaza in East Meadow. Like Brodie’s, most of these delis were modest storefronts, with little ambience and a straightforward menu of traditional Eastern European Jewish food and deli meats. Nothing fancy, but it was kosher and delicious and enjoyed by the whole family.

Eating in any of these delis carried special meaning for us because the experience served as a connection to our extended family, who had a long and rich history in the delicatessen world.

After immigrating from Eastern Europe, my grandfather and his brother established themselves in the food business, eventually starting a kosher catering company. In order to continue supporting their growing families, my great-uncle Abe kept the catering business, and in 1929 my grandfather Morris opened Rubin’s Delicatessen. Located in Brookline, Massachusetts, a suburb of Boston, its first location boasted only five tables.

RELATED: A new exhibit on Jewish delis explores the roots and rise of a uniquely American phenomenon.

The deli truly was a family business. My grandmother kept the books, my grandfather’s sister Bessie ran the kitchen and my grandfather worked at the deli counter. Bessie made all the home-cooked food, including an unforgettable hearty vegetable soup, meat knishes, russel (fleishig, or meat-based, beet soup), pot roast, roast chicken, eingemacht (a kind of beet candy preserves), taiglach (a dough and honey sweet dessert for Rosh Hashanah), jelly roll and mandlen (soup nuts). During busy times, such as before Passover and Rosh Hashanah, my grandmother and other great aunts came in and worked together to bake 4-pound sponge cakes.

The clientele of Rubin’s was something of a “Who’s Who” of Boston Jewry. As in Jewish delis around the country, businesspeople conducted informal meetings there, rabbis stopped in for lunch during their busy days and customers stopped by to pick up essential provisions or to enjoy a quick bite.

As the years passed and my grandparents got older, discussions about the future of Rubin’s began. Instead of taking over the family business, my father and his brothers pursued career paths outside of the deli, becoming religious leaders and Jewish professionals. My grandparents were proud that their children had pursued white-collar professions. And, in many ways, those children carried on a family business: The spiritual sustenance they provided as rabbis and social workers was an extension of the physical sustenance the deli provided through chicken soup and pastrami sandwiches.

This sense of providing intellectual, emotional and religious nourishment to the Jewish people has continued in various forms through several generations of my family, including my own choices as a Jewish historian, educator and institution builder.

Rabbi Moshe Schwartz, the author’s son, in front of a sign for the deli founded by his great-grandfather in Brookline, Mass., which by the time it closed in 2016 was located down the street from its original location. (Courtesy of Shuly Rubin Schwartz)

When it finally came time for my grandfather to hang up his apron in June 1974, he had one stipulation when selling the business to his great-nephew: “the Seller has for many years conducted the aforesaid business as a kosher delicatessen and restaurant under the supervision of the Vaad of the Associated Synagogues and wishes to maintain the kosher status of said business so long as the business is conducted under the name of ‘Rubin’ on said premises or on any other premises to which it may be moved.”

After all those years, his final wish was to keep the “kosher” in his “kosher deli.”

Rubin’s changed hands a few more times but eventually closed its doors in the summer of 2016, a milestone noted in Boston Magazine.

For many of us, my family especially, the kosher deli experience wasn’t just about the food (although the food of course was delicious and satisfying). Visiting and eating at a Jewish deli became a safe space, a deep link to previous generations, a fun way to comply with Jewish dietary laws, and a place to feel both Jewish and American. Deli meals didn’t simply provide nourishment, they provided comfort — true comfort food — and a way to connect to some of our Jewish traditions.

“’I’ll Have What She’s Having’: The Jewish Deli” tells the story of how Jewish immigrants like my grandparents helped create a new type of American restaurant and an important piece of American food culture. Reflecting on the many stories I heard about the business growing up, the too-numerous-to-count meals I ate when visiting my grandparents, and the memories of family, Jewish culture and delicious food, I know my visit to the New-York Historical Society will be both emotional and stimulating.

And I think I know what I’ll have for lunch after my visit.

Shuly Rubin Schwartz
is chancellor of The Jewish Theological Seminary of America.
The views and opinions expressed in this article are those of the author and do not necessarily reflect the views of JTA or its parent company, 70 Faces Media.