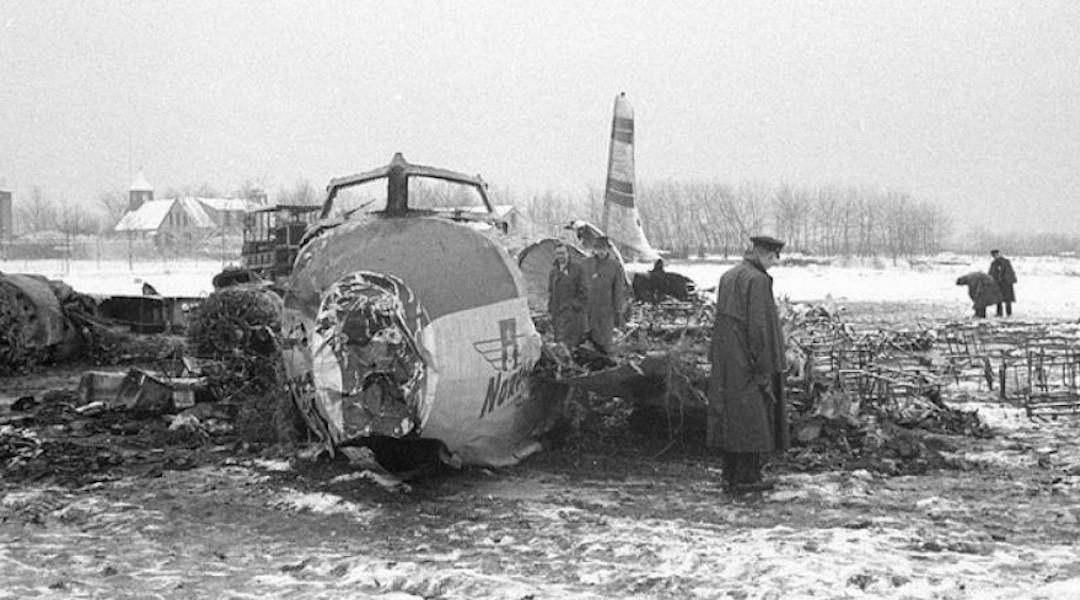 Kronen, his then wife and two young sons were among the 81 survivors when the Northeastern Airlines plane crash-landed on Rikers on Feb. 1, after takeoff from nearby LaGuardia Airport. The crash made heroes of the prisoners of the island’s jail who were allowed out to assist in rescue efforts.

The Miami-bound flight took off in a blinding snowstorm. After the crash, one of its wings was shorn off and the cabin burst into flames. Kronen, who was 29 at the time, recalled throwing his then 6-week-old son Mark from the burning aircraft while his wife Selma cared for their other son Richard, 2.

Prison “trusties,” meanwhile, were let out of the jail and assisted the survivors. “They were the people who rescued us,” Kronen said of the prisoners in a 2017 interview with the New York Post. “I don’t know if all of us would’ve even gotten out without them. We were all burning. It was so hot, and the plane was on fire.”

Prisoners also spotted the baby, Mark, covered in snow. The family, who had assumed the baby hadn’t survived, were reunited two days later.

In the years after the crash, Kronen and his partners built Black Stone Webbing into what became the largest elastic company in the world. He and Selma later divorced and in 1976 he married Jerilyn (née Levy), a psychologist in Manhattan. 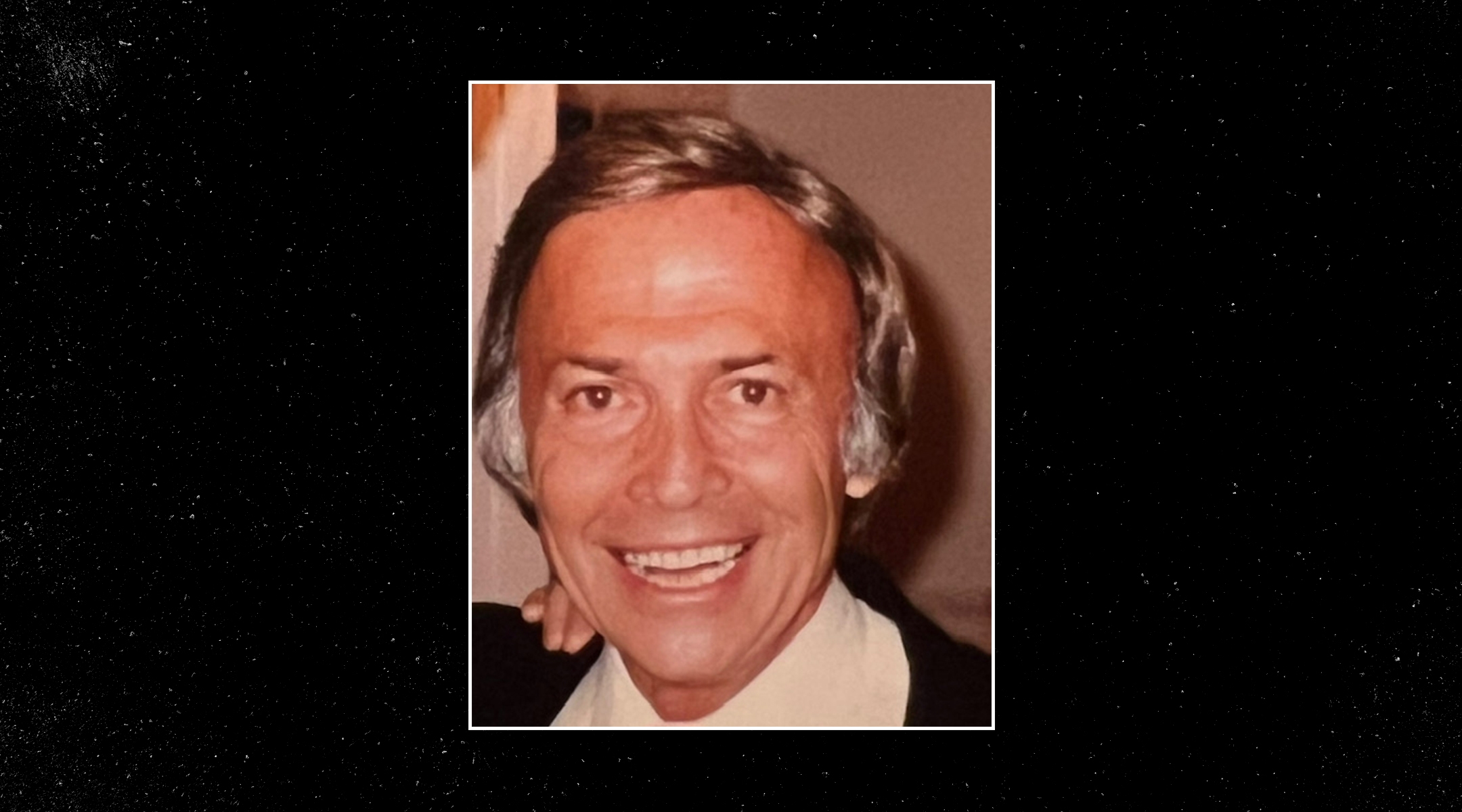 Kenneth Kronen, a textile manufacturer, “grabbed the joy of life” after the 1957 crash, his wife Jerilyn Kronen said. (Courtesy)

On Wednesday, Jerilyn Kronen said her late husband “grabbed the joy of life” after the crash, but suffered from what she called symptoms of PTSD. He would shy away from loud noises and sounds of police activity. Although he returned to air travel in the years after the crash, the attacks of Sept. 11, 20o1 heightened his anxiety, she said.

He also became “very religious” following the crash. “He believed he was somehow saved, and had a purpose here,” she said. He spent years leading services at the Plainview Jewish Center on Long Island, and supported The Hampton Synagogue, Congregation Kehilath Jeshurun in Manhattan and the Palm Beach Synagogue in Florida. He was also a founding member, with Rabbi Leibel Baumgarten, of Chabad of East Hampton.

Rabbi Marc Schneier of The Hampton Synagogue, who led funeral services for Kronen at Manhattan’s Riverside Chapel on Tuesday, said Kronen, who grew up with his grandparents in the boarding house they ran in Rockaway Beach, embraced the second chances he was given in life and love.

Despite his fears of flying, Kronen “figured out a way to have a martini and get on a plane,” she said, “because he felt Hashem was with him.”

He is survived by his sons Mark and Richard; two sons he raised with Jerilyn, Ari and Josh; six grandchildren and eight great-grandchildren.