Picking a new rabbi? A new novel about a church shows how 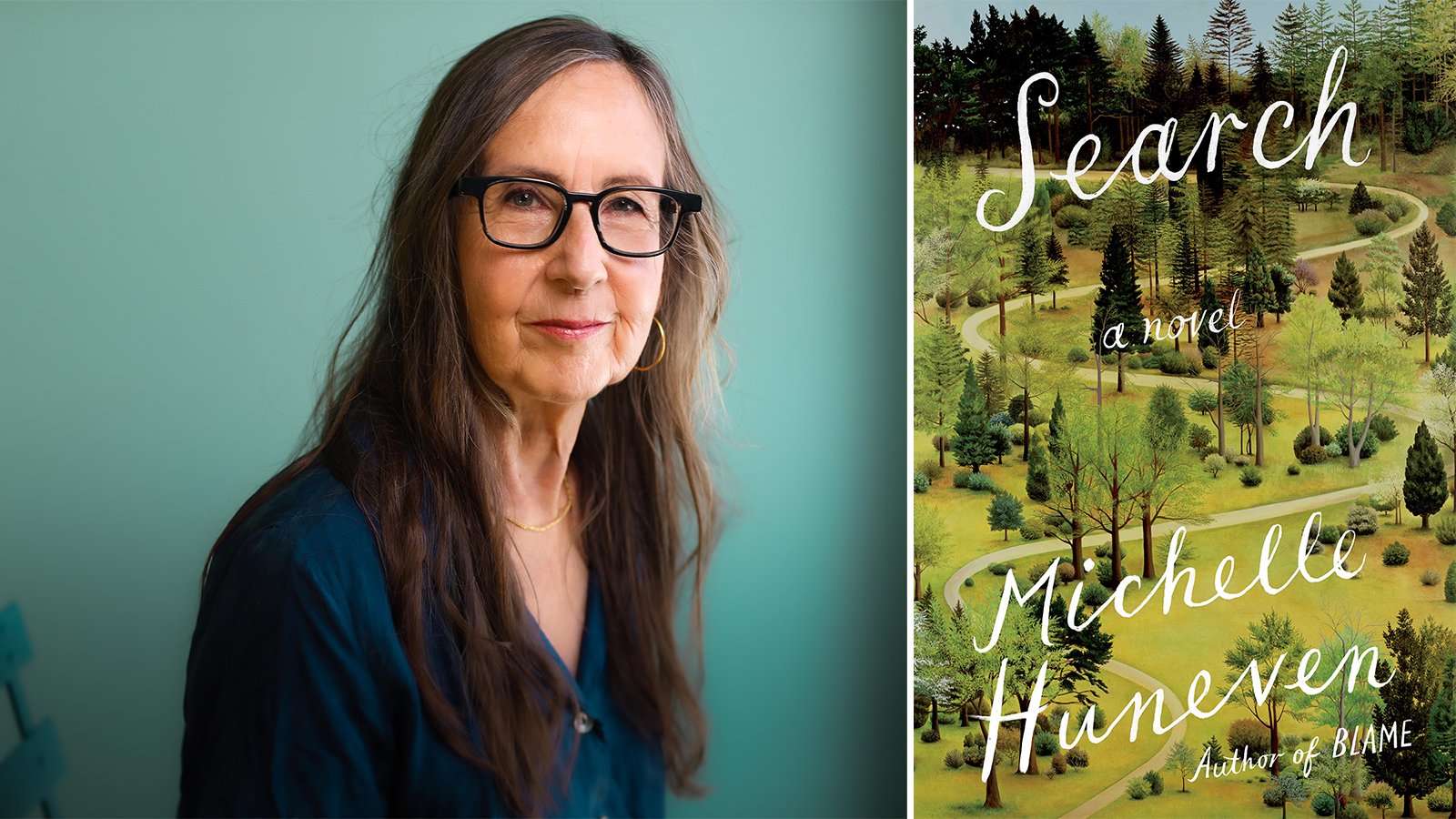 (JTA) — About a decade ago, I served on my synagogue’s rabbinic search committee. Normally I am allergic to any activity at which minutes will be taken, but it was a great experience, thanks to the care and intelligence that my fellow committee members brought to the process. Flush with satisfaction for a job well done and probably a little full of ourselves, we even imagined other synagogues might learn from our example. We spoke about putting together a seminar, or perhaps a how-to book.

No one, I recall, suggested turning the experience into a novel.

That’s why I’m not Michelle Huneven, who this year published a novel about a church’s search for a new minister. I’ve been recommending it to anyone who wants to understand shul politics, or wants reassurance that Jews are just like everybody else, no more and no less.

“Search” is narrated by Dana, a 50-something restaurant critic, former seminarian and once-active congregant at a Unitarian Universalist church in Arroyo, California, who is recruited to the search committee when the current pastor announces plans to retire. The book tracks the search process from in-house focus groups to Skype interviews with applicants to the finalists’ “candidating week” — what you and I might call “auditions.”

Despite an unlikely premise for a mainstream novel, ”Search” is a smart, funny and enlightening book about contemporary religion, especially of the liberal, undogmatic variety that is typical of Unitarian Universalism and, well, much of non-Orthodox Judaism. It’s a worthy companion to “The New Rabbi,” Stephen Fried’s 2002 nonfiction book about a Philadelphia-area synagogue and its own search.

Huneven captures the impossible nature of a clergy person’s job, and especially the unrealistic expectations of congregations that want their spiritual leader to be all things to all people. Trying to narrow down what they are looking for, members of the search committee call out qualifications:

“‘Someone with an efficient, organized management style,’ said Belinda.”

Wonders Dana: “Who didn’t want a warm presence with a progressive social conscience, the management skills of a corporate CEO, and the work-life boundaries of a New Age life coach?”

As the Conservative movement’s Rabbinical Assembly warns in its manual for search committees, searches founder “not because of a dearth of qualified candidates but because the congregation’s expectations of rabbinic candidates is unrealistic.”

Regular synagogue-goers will recognize the tensions in the novel between the older members and the newcomers, between boomers and millennials, between theists and humanists. At one point, the assistant minister remembers when a midweek service led by a student intern began attracting a core of people who weren’t showing up on Sundays.

“You can’t have two congregations, no matter how small one is,” she explains. “It sets up a potential schism.”

Clergy searches are fraught because nearly all congregants consider themselves the rabbi’s boss. On the flip side, members grow attached to longtime rabbis, even when they outlast their changing congregations. In “Search,” the senior minister has been with the church for eight years, but remains under the shadow of his beloved predecessor, who had served for 28 years. (I was married by the “new rabbi” at my wife’s family’s synagogue, who at that point had been on the job for about 20 years.)

“Search” isn’t a satire, exactly, but Huneven has fun with the political and social winds that are blowing through liberal denominations. Some of the congregants are set on hiring a woman after almost four decades of male leadership. “But we can’t say that explicitly,” Dana warns. Another character is angling to be the head of the national church association, “though it’s not such a clear shot for straight white guys these days,” says a church consultant.

Unitarian Universalist, or UU, churches are also staunchly secular, which means the clergy don’t have to express a belief in God, let alone Jesus or a strict theology. That brings with it the paradox of choice: “Our ministers can be gay, trans, Buddhist, atheist, any race, or same-sex adoptive parents with mixed-race families. You name it,” says a member of the committee. “That’s the future. Everybody’s in.”

I would guess that a lot of liberal synagogues would love to be as open and diverse as that, but bump up against the reality that, despite a growing number of Jews by choice and Jews of color, synagogues tend to be white, upper-middle-class and heteronormative. As for theology, rare is the synagogue that doesn’t want its rabbi to “have been inspired to serve God,” as the R.A. handbook puts it; on the other hand, search committees disagree about how much theology and “God talk” they want from the bima.

And yet, even the most secular UU church or most liberal synagogue pursues the sacred in the ways they gather, worship, mourn and serve the community. As the squabbles intensify in “Search,” one older member of the committee laments that they’ve lost sight of their goal: how the search for a new clergyperson is a “a sacred task that will grow us spiritually.”

During my time on the search committee, I saw the sausage-making of synagogue life. Compromise is always hard. Even the most thorough, transparent search process is bound to disappoint someone.

And “Search” the novel can be, at times, as tedious as a real-life rabbinic search, as characters deliberate over candidates at painstaking length. But Huneven understands that holiness is not just a matter of reading from a prayer book or studying from a text, but lives in the way people create communities and choose their leaders. It’s a messy process, but if you do it in good faith and in a spirit of humility, you might end up with a pretty great rabbi.