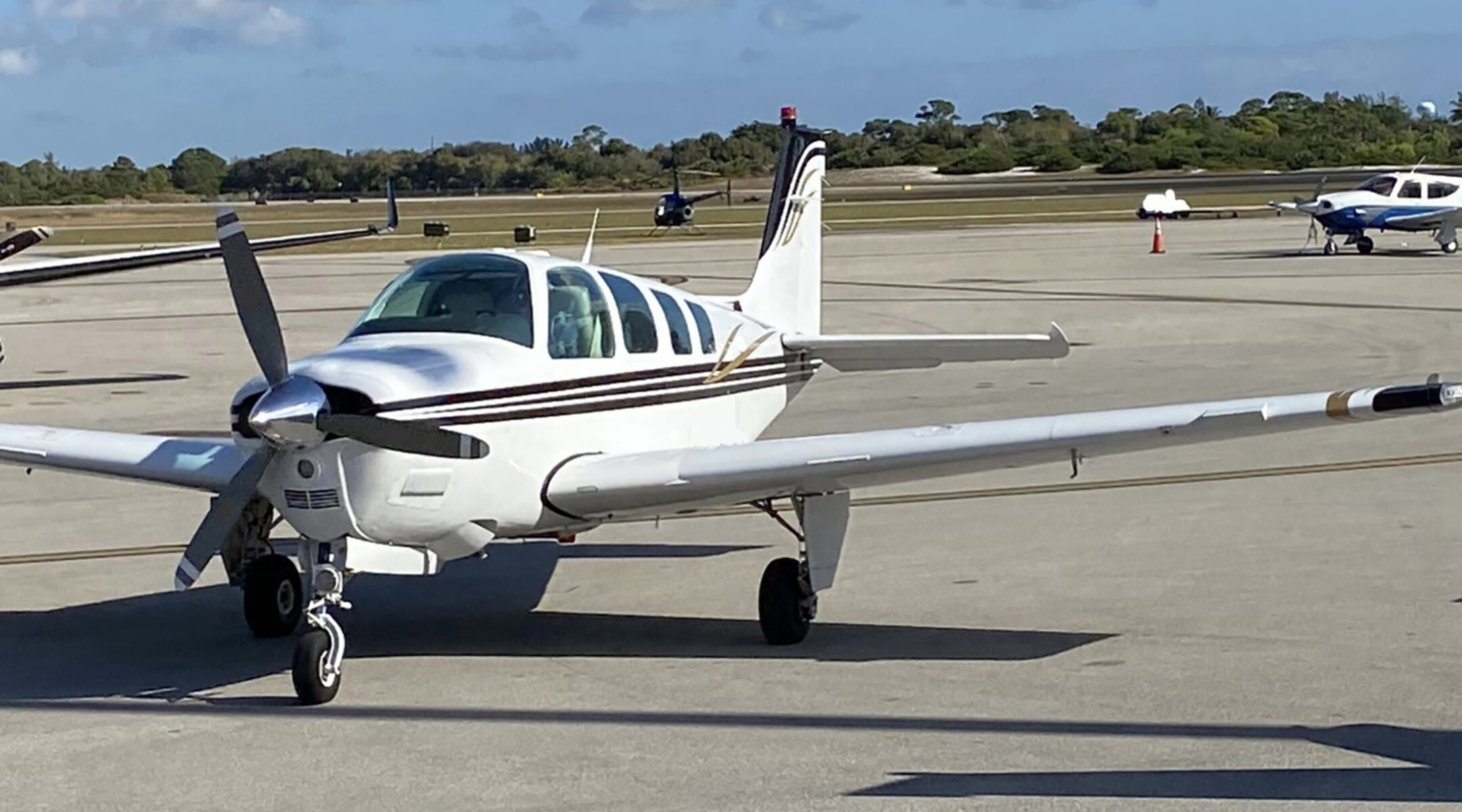 A plane similar to the Beechwood Bonanza that crashed outside of New York City, killing its two Jewish passengers on Jan. 19, 2023. (Getty Images)
Advertisement

Binyamin (Ben) Chafetz of Beachwood and Boruch Taub of Cleveland Heights, two heavily Orthodox suburbs of Cleveland, were killed when the plane being piloted by Taub developed engine trouble and crashed near Westchester County Airport while attempting to make an emergency landing. The two were returning home after a funeral in the New York area.

Their extended Jewish communities were reeling even before the crash and their deaths had been confirmed by authorities, after Chafetz sent messages to a WhatsApp group after the plane experienced trouble, apparently intending to message his wife.

In the messages, which circulated widely on Orthodox social media on Thursday and Friday, he told his wife he loved her and their children and asked for their community to say tehillim, or psalms, a common response to crises.

Two Jewish emergency groups responded quickly in White Plains, where the plane was apparently seeking to make an emergency landing. Misaskim of Brooklyn, which provides crisis coordination and services for the bereaved, and Chaverim of Rockland County, a volunteer emergency service, both arrived on the scene within an hour and worked with local authorities. 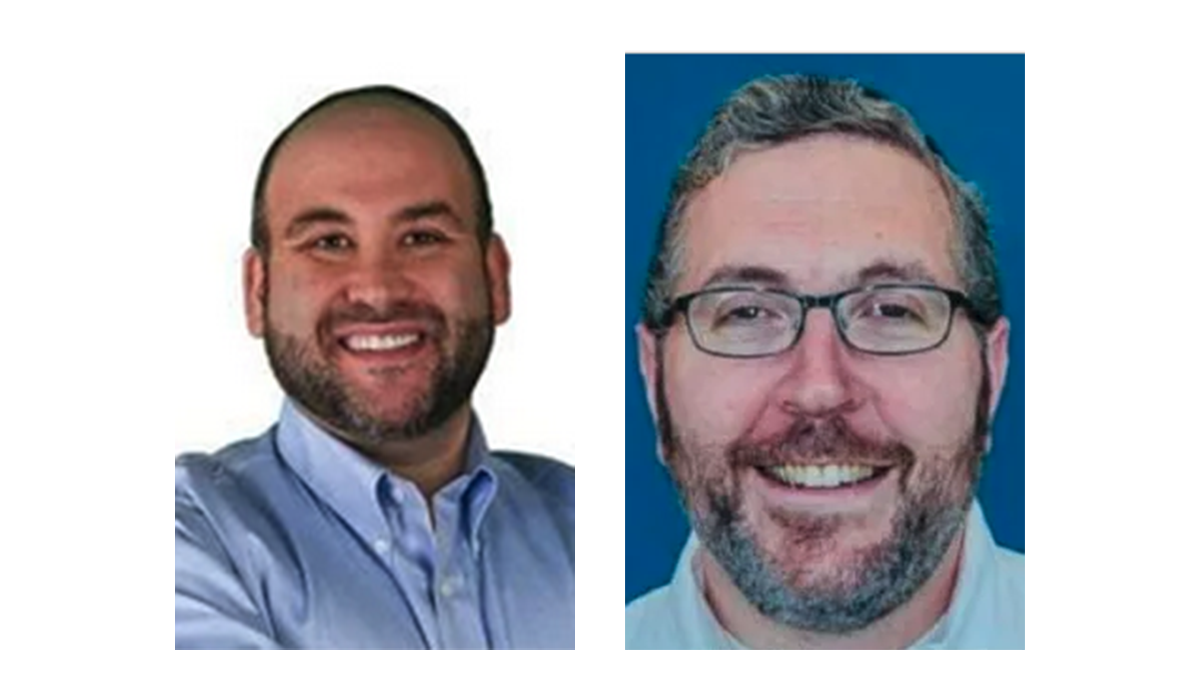 The plane was not located for more than five hours after sending a distress signal. Authorities located the wreckage on a small island inside a reservoir near the airport, their search made more difficult because of heavy rain and storms.

The Federal Aviation Administration is investigating the cause of the crash. Taub had radioed the FAA to report low oil pressure, shortly followed by a mayday signal.

The two men were experienced pilots, the plane’s owner told a Cleveland TV station. Chafetz was the owner of an e-commerce company who attended Congregation Zichron Chaim, an Orthodox synagogue in University Heights, and Taub was the owner of an automotive and transmission business in Cleveland Heights.

A version of this story was originally published in the Cleveland Jewish News and is reprinted with permission.