Behind the Headlines: A Jewish Veep? Most Voters Could Accept It, Analysts Say 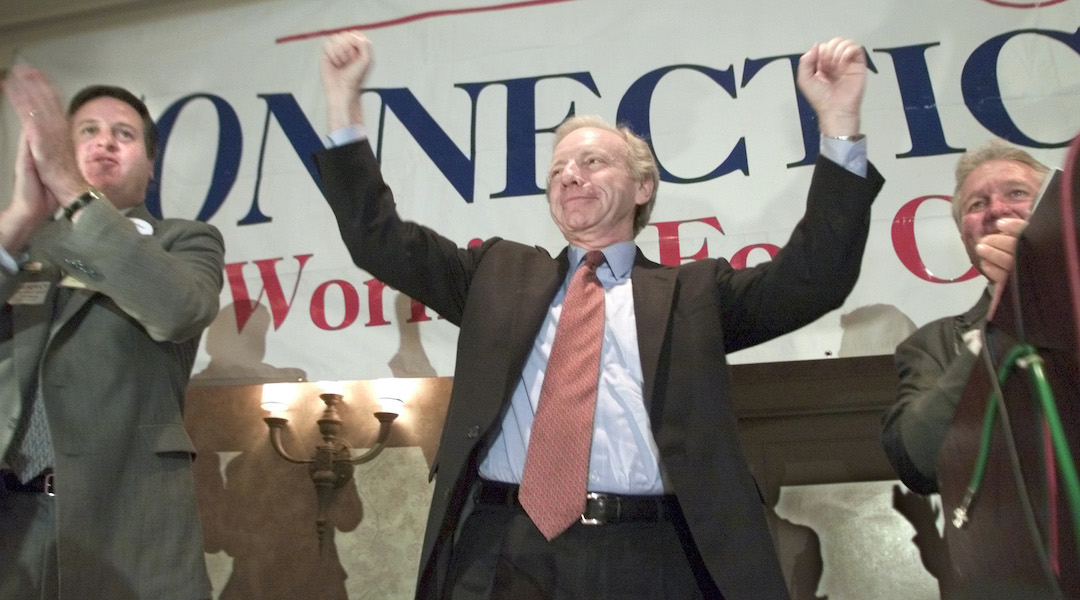 When Al Smith campaigned for U.S. president — and lost — in 1928, his Roman Catholicism was used against him. When John F. Kennedy successfully ran for president in 1960, he felt the need to make speeches that distanced himself from the pope.

By 1960, when Kennedy ran against Republican Richard Nixon, anti-Catholicism had waned, but it had not dissipated entirely.

That speech is credited with having put the issue to rest in the election – – although while Kennedy earned 80 percent of the Catholic vote, he received less than one-third of the Protestant vote.