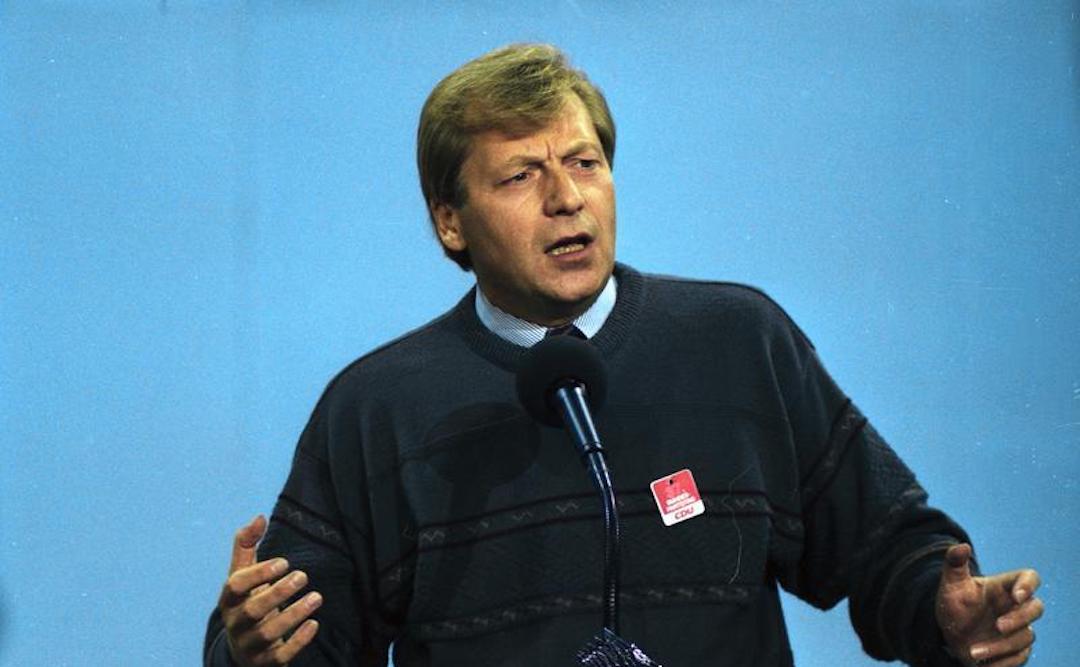 Berlin’s mayor has again shown that he does not consider the planned national Holocaust memorial to be a priority.

Eberhard Diepgen, who has long said Berlin does not need another Holocaust memorial, said he will be unable to attend the ceremonies planned for Jan. 27 because he has a conflict — a parliamentary meeting.

The date for the ceremony, which will not be a groundbreaking but a benefit concert for the memorial, was set earlier this month to take place on Germany’s national Holocaust memorial day, which commemorates the liberation of Auschwitz in 1945 by Soviet troops.

Lea Rosh, the non-Jewish television personality who championed the cause of the memorial for more than 10 years sees Diepgen’s decision to send his culture minister in his place was seen as typical of the mayor. She told the Berliner Morgenpost it would not be smart of the mayor to not show up, “however it doesn’t surprise me that an opponent of the project won’t come.”

But Andreas Nachama, a member of the Memorial Building Foundation and head of Berlin’s Jewish community, said it is not surprising that the mayor might have a conflicting appointment, considering that the date for the event was set so recently.

Meanwhile, the groundbreaking itself is in trouble because city planners recently discovered that a sixth of the area designated for the monument is privately owned and must be bought by the government. It is expected to cost several million dollars. In addition, the planned new U.S. embassy building across the street may encroach on the memorial site, out of the need for a wider security zone.

Last June, more than half a century after the end of World War II, Germany’s Parliament approved the building of the Holocaust memorial. It is to consist of a vast field of 2,700 cement slabs resembling giant gravestones, designed by American architect Peter Eisenman.