Cambodia Has Opened Embassy in Jerusalem; Saigon Expected to Follow 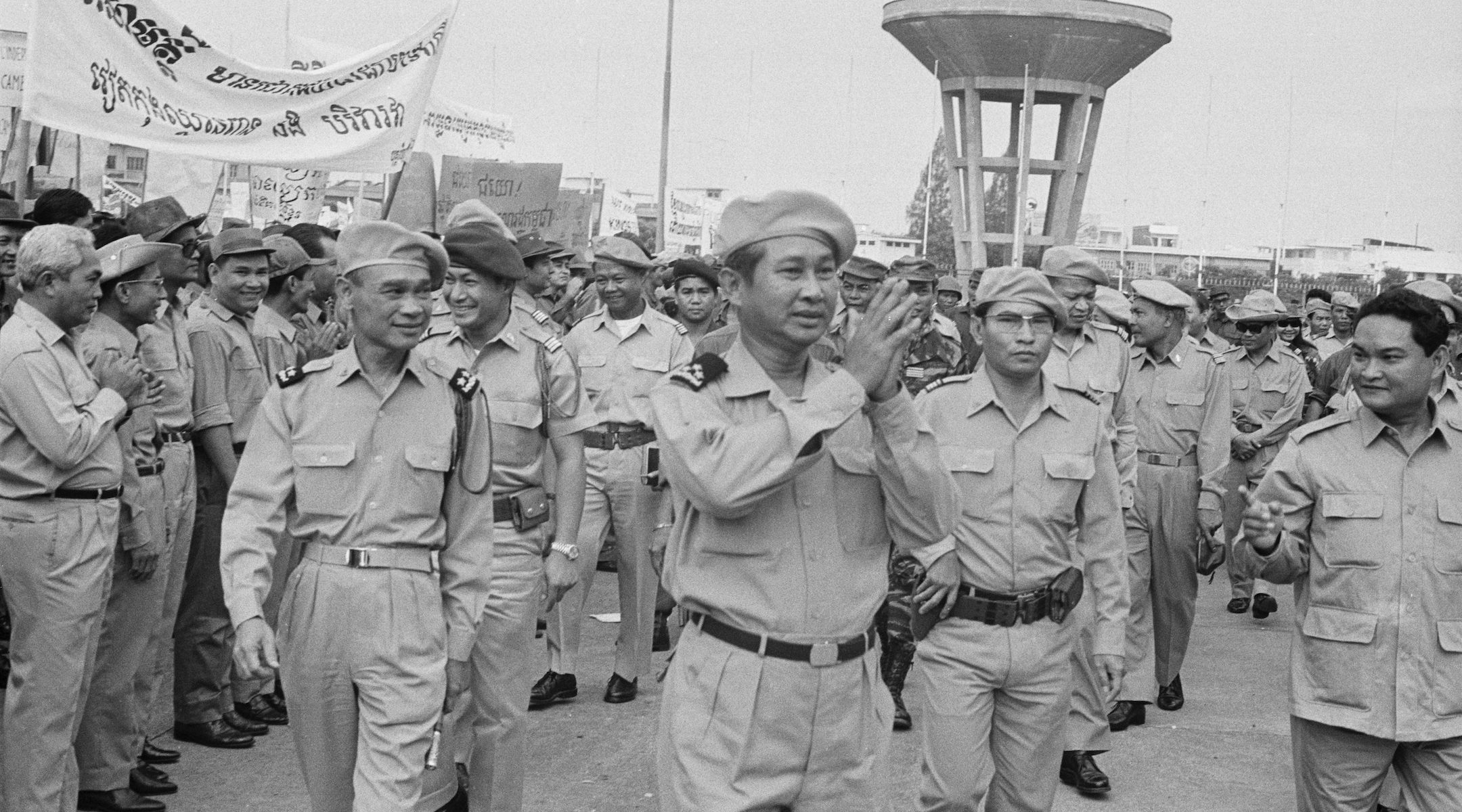 Cambodia has opened an Embassy here to the Intense satisfaction of the Foreign Ministry. It is the first Asian country to have an Embassy in Jerusalem (rather than Tel Aviv) and it will shortly be followed by South Vietnam with which Israel recently formed diplomatic ties.

The Cambodian Embassy was opened in Sept. In a quiet street in the Rehavia section of the city, but it attracted no press publicity till now. The Foreign Ministry has now deliberately leaked the story, apparently to counter the effect of a Maariv report last Thursday saying that Cambodia asked Israel to play down the ceremony of establishing relations between Jerusalem and Saigon, which took place last week in Phnom Penh, for fear of offending the Arabs.

The Embassy is being run at present by a charge d’affairs, Son San. The Ambassador-designate Keo Kimsaon, is in Phnom Penh where he is active in the cease-fire negotiations. He is expected early in Jan. There is presently also an economic counsellor at the Embassy.

Israeli sources stress that relations with Cambodia have improved recently and cite the Cambodian decision to set up its Embassy in Jerusalem as proof of this. Until now, Cambodia had a non-resident Ambassador accredited to Israel.