Concerns over Safety at Olympics Brings Up Ghost of Munich Massacre 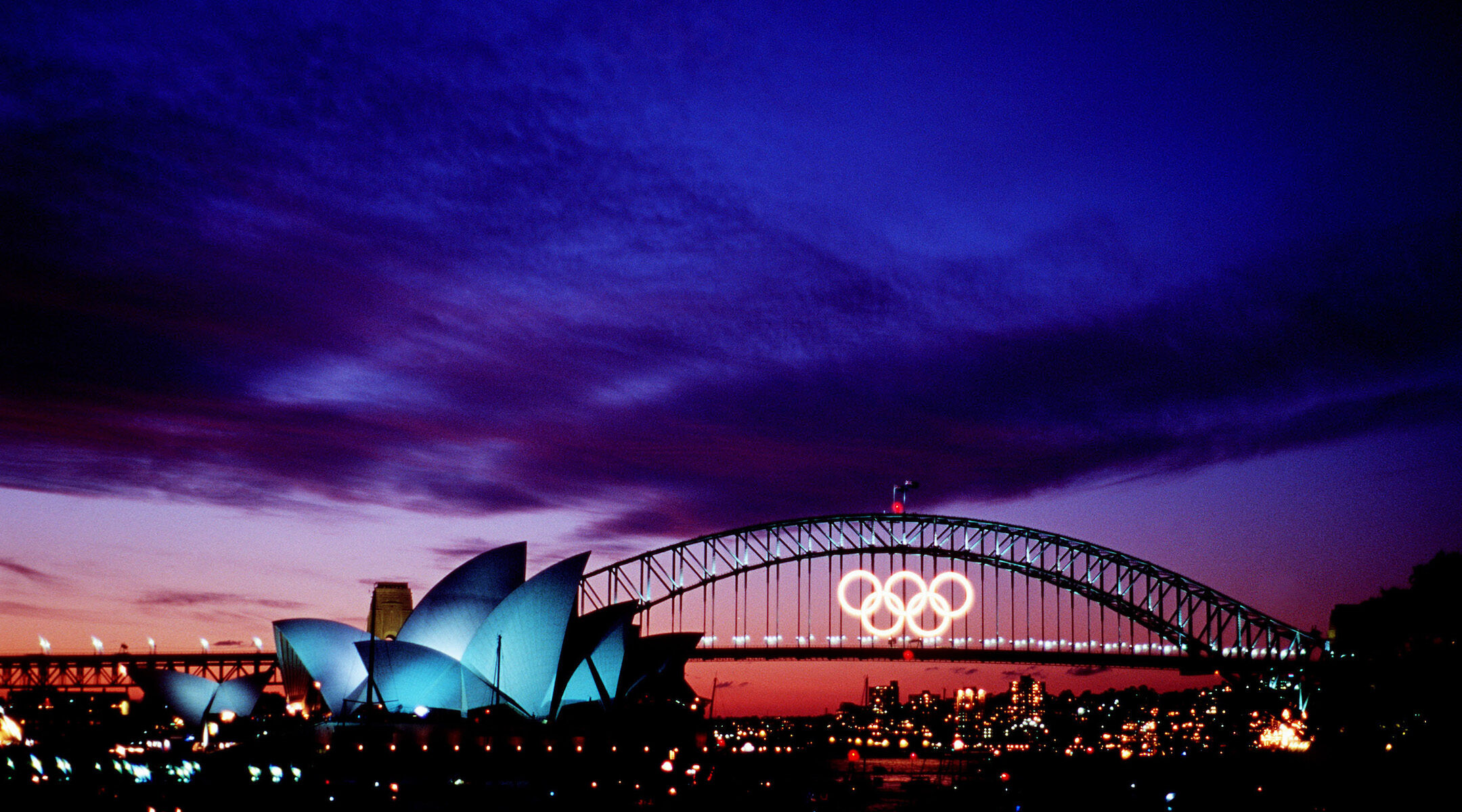 The Palestinians are reportedly considering a Muslim and Arab boycott of this summer’s Olympic Games here because of memorial to the Israelis killed in the 1972 Munich Olympics massacre.

The claim in the Palestinian publication Al Hayat al-Jadida of a boycott over the memorial, which was dedicated in October, was subsequently denied by the Palestinians’ representative in Australia.

But the publicity given the February report — which came as Australian Prime Minister John Howard and Palestinian Authority President Yasser Arafat met in the Gaza Strip last week — threw the spotlight on Israel’s security concerns as preparations for the Games begin.

The Games are scheduled to begin Sept. 15.

The Palestinian representative in Australia, Ali Kazak, claimed there are no plans at this stage for a boycott, but that the Palestinians are demanding the memorial be removed.

Kazak said that if the memorial remains, there should also be memorials to the Olympians he claimed the Israelis had murdered in Lebanon and elsewhere.

He could not specify who he was talking about and when this had taken place.

Howard reportedly expressed his support for the memorial while in Gaza.

A senior official in the Israeli delegation was quoted in the Australian media as saying, “We will have to take measures. We need to make sure that Munich ’72 will not happen again.”

Israel is one of four countries that reportedly wants its own security staff to carry guns at the Sydney Olympics.

Carrying the weapons is “like taking a physician to an event — you hope you never need to use him but it is reassuring to know that he is there,” the Israeli official was quoted as saying.

Australian law forbids weapons to be brought into the country — and Australia insists that local security agencies will handle security at the Games.