Elizabeth Taylor Barred From Egypt; Is Blacklisted As Jewish 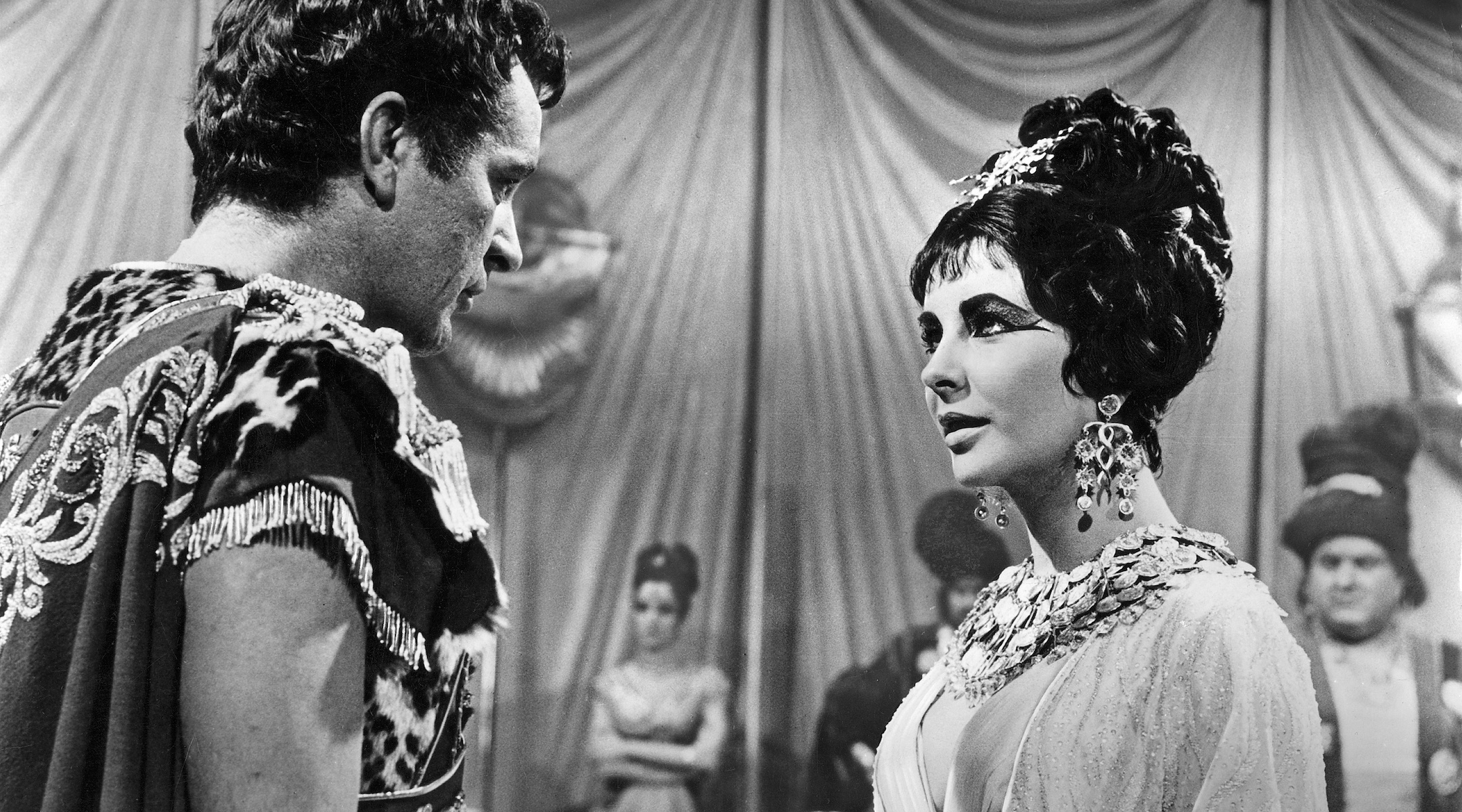 Elizabeth Taylor has been barred from entering Egypt and, as a result, the multimillion dollar film, “Cleopatra,” practically completed in Rome except for Egyptian location shots, may have to be finished in some other country, according to a Cairo dispatch received here today.

Gen. Essam Elmasri, head of the Cairo regional bureau of the Israel Boycott Office, said in the Egyptian capital that Miss Taylor will not be allowed to come to Egypt because she has adopted the Jewish faith and “supports Israeli causes.” Miss Taylor is the wife of Eddie Fisher, the singer, who is Jewish.

Officially, Miss Taylor’s movies have been on the Egyptian blacklist for a long time. However, some of her films are shown occasionally in Egypt, and receive enthusiastic support from Egyptian audiences. Gen. Elmasri said the actress is being barred in accordance with the Arab League’s ban on all persons aiding Israel.