J.t.a. Flooded with Inquiries on Results of Israel’s Elections 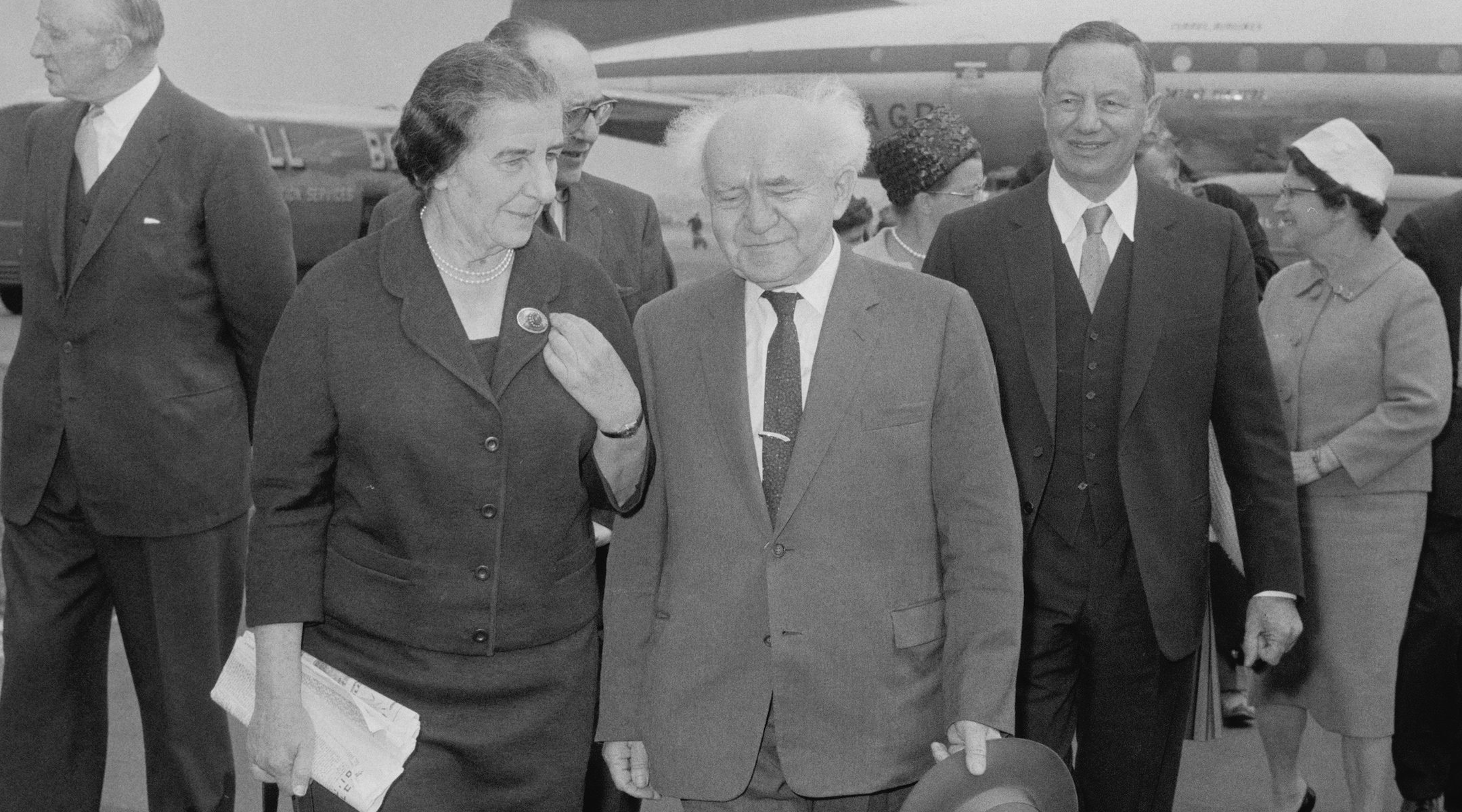 Unprecedented interest was displayed today by Jewish communities throughout the United States in the results of Israel’s elections. The office of the Jewish Telegraphic Agency was kept busy since early hours of the morning with answering telephone calls coming in from Jewish leaders and from newspapers in all parts of the country.

Telephone calls were received by the JTA from cities as far as Los Angeles, Miami and Chicago. There were also calls from Detroit, Minneapolis, Philadelphia, Newark, Cleveland, Columbus and other cities. Queries on the results of the elections were also received from various cities by telegraph. Jewish organizations and leaders in New York kept the JTA telephone lines busy for several hours asking for the outcome of the elections. A special staff was engaged in answering the calls.

Calls asking for the results of the Israel elections began to come into the JTA office here late last evening and continued until after midnight. They were resumed in the early morning hours when the JTA cables from Israel carried tabulations of about ninety-five percent of the votes with more details coming in.