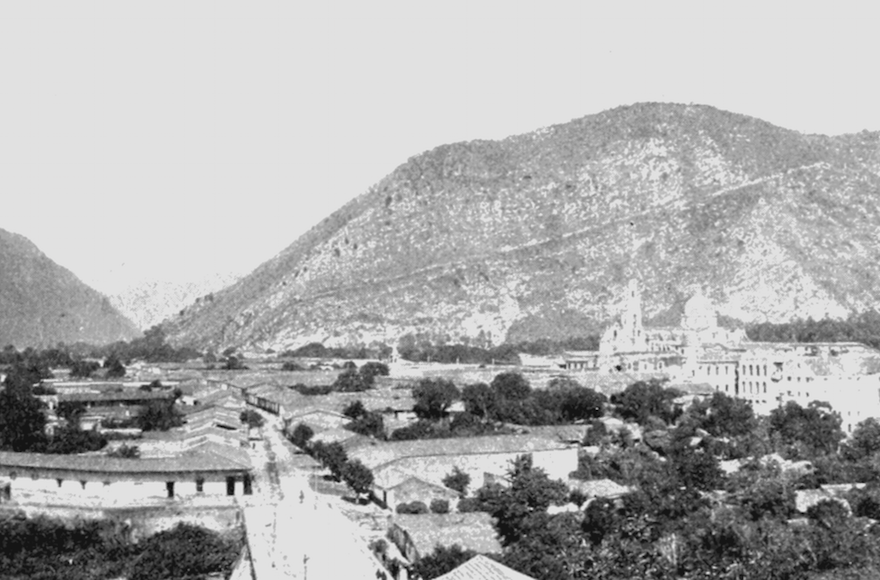 The Jewish Telegraphic Agency (J.C.B.) will be glad to answer inquiries for further information about any of the news items contained in this Bulletin.

Large numbers of Jews who entered Mexico with intention of crossing into the States from there are now prospering in Mexico and entirely contend to remain there. A report to this affect has been received by the Independent Order B’nai Brith from Rabbi Martin Zielonka of EL Paso who conducted an investigation for the Order.

In the last two years more than 800 of these Jewish immigrants have landed in Mexico, Rabbi Zielonka hears. “The only problem seems to be that all the young men want to get married and from all conversations with them they want wives of their own nationality, “writes Ed. Saunders of El Paso who has met the young men.

“The earliest immigrants, the report declares, all gathered on the border planning to cross into this country, but when they found they could not easily do this the B’nai Brith took a hand in the matter.

“A definite program was adopted. The immigrant must leave the border and return to the more populous interior and there try to earn a living since he could not cross into the United States for two years. The enforcement of this order was the cause of many letters to the Yiddish and general press detailing suffering and starvation. Since the problem was one of permanent welfare of the immigrants, the B’nai Brith remained firm, almost h earless in its enforcement, and as a result comparatively few remained on the border, the others receiving transportation and cash for return to the interior.

The results have been most gratifying, continues Rabbi Zielonka. “Comparatively few are now seeking admission to the U.S. The majority of the men turn to peddling merchandise and are doing exceptionally well. Their relations with the Mexican merchants too leaves little to be desired.”

“The work of the B’nai Brith should convince the most sceptical that Mexico offers opportunity to immigrants willing to work, to suffer some privation and to settle in a strange environment. The opportunities are especially good for those whose relatives can give them a sufficient fund to start their business.”