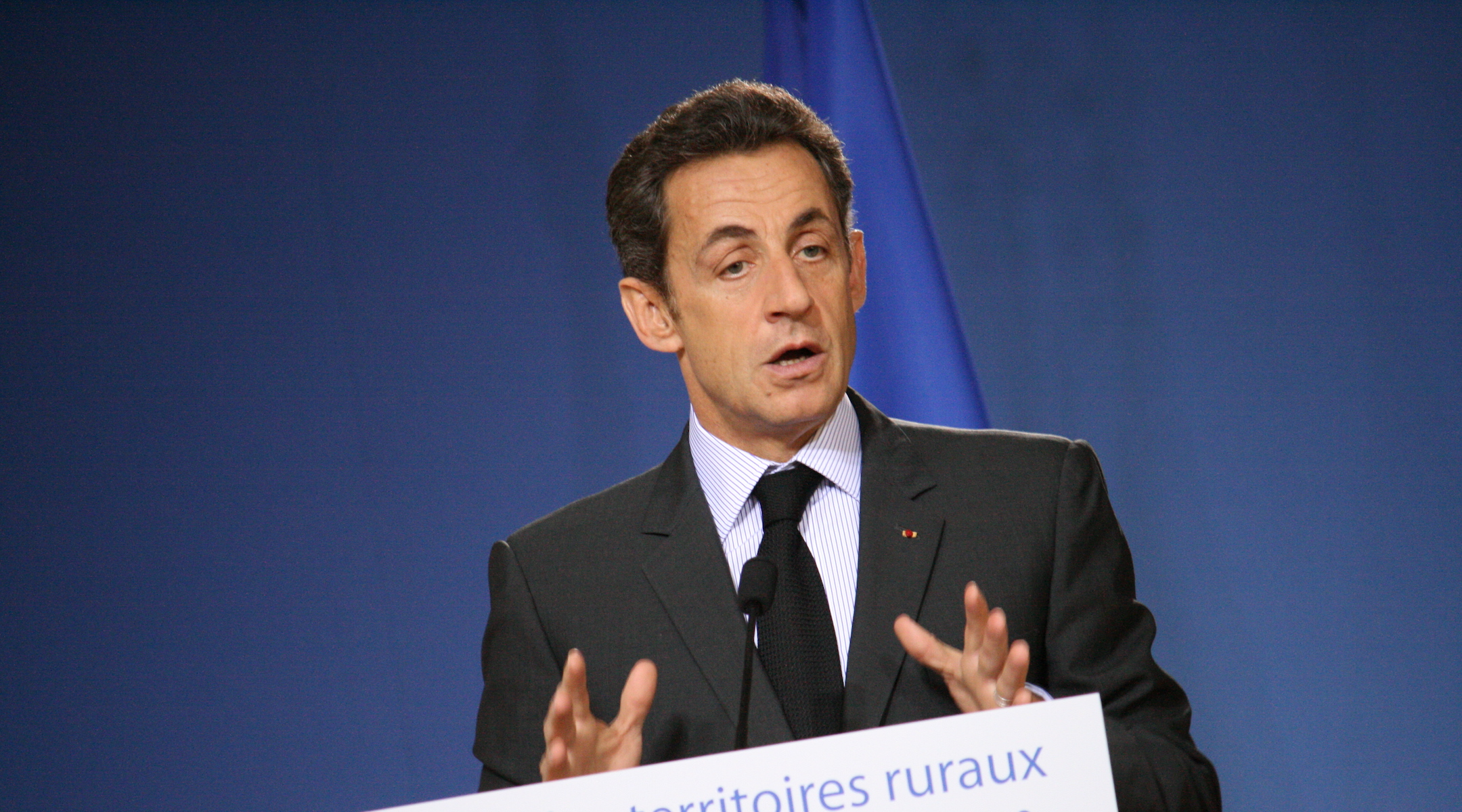 The 53 percent support for Nicolas Sarkozy in the second round of France’s presidential election was the strongest showing by a right-wing candidate since Charles de Gaulle perhaps because he was the man who finally cut down far-right extremist Jean-Marie Le Pen.

Nonna Mayer, a professor at the prestigious Institute for Political Studies in Paris, noted that in the first round of voting on April 23, Sarkozy took more than one-third of far-right voters. In the May 6 runoff it jumped to two-thirds, as well as 40 percent of centrist votes.

“His victory is so convincing in the sense that only a quarter of his voters chose him just in order to prevent Royal from the presidency,” Mayer said, referring to Sarkozy’s Socialist Party opponent, Segolene Royal. “Among Royal voters, some 47 percent voted not for her but against her rival anyone but Sarkozy.”

Sammy Ghozlan, president of the Union of Jewish Communities in the Paris region, congratulated Sarkozy for “his brilliant election as president of the republic.” Ghozlan also heads an agency that fights anti-Semitism and has commended Sarkozy’s firm stance on the issue.

“We are persuaded that the new president will continue eradicating anti-Semitism the way he has begun doing,” Ghozlan said. “We will remain his partners in his efforts to construct civil peace here in France, and we assure him of our total confidence and support in his actions to establish peace between Israel and its neighbors.”

Jewish voters saw the former interior minister as a friend to Israel and an important figure in the fight against anti-Semitism. Soon after Royal conceded, Jewish groups came out with their good wishes.

Sarkozy, the grandson of a Greek Jew and the son of a Hungarian aristocrat, has pledg! ed to ma ke it tougher for immigrants to bring their extended families to France. Among the economic reforms he has pledged are the abolition of a tax on overtime, a cut in the inheritance tax and measures to force the unemployed to take whatever work is offered.

Considered a law-and-order politician in the American mold, Sarkozy earned points in the Jewish community for his hard line against Muslim unrest in France, including riots and anti-Semitic attacks.

Sarkozy was one of the first French politicians to react strongly to a spike in anti-Semitic attacks in France after the Palestinian intifada began in 2000 at a time when other French officials did not seem to take the problem seriously.

The Jewish community’s respect for Sarkozy was demonstrated by absentee voting results from French Jews living in Israel. Sarkozy received 5,655 of the votes cast at the French Embassy in Tel Aviv — more than 90 percent — compared to just 580 for Royal.

That’s even greater support than the 87 percent Sarkozy received in his hometown of Neuilly-sur-Seine, where he has served as mayor. The Tel Aviv figures reportedly top those voting for Sarkozy in any other French voting bureau around the world.

The victory may well reflect a change in French political life. The phenomenon of right-wing extremist Le Pen making the runoff, as he did in 2002, is over, and France has returned to its traditional left-right balance. Royal’s Socialists lost the presidential election for the third time in a row, and the internal battle over the party’s leadership is yet to begin.

Sources in the Jewish community say the shift back to a right-left balance is due in part to Sarkozy’s obstinate fight against anti-Semitism and racism. In April 2002 elections, 18 percent of French voters chose Le Pen, sending his anti-immigrant message — which in the past has included anti-Semitism and Holocaust denial — into the second round.

This year, in contrast, Fre! nch vote rs elected a candidate whose father was an immigrant. Even most female voters chose Sarkozy, polls showed, despite Royal’s blatant plea for women to show gender solidarity.

Jews traditionally have supported the Socialists, but this year several Jews interviewed said no Socialist leader, including former President Francois Mitterrand, had succeeded in bringing Le Pen to his knees as Sarkozy did, perhaps ending Le Pen’s political career.

Sarkozy told of a difficult childhood in which he was hassled because of his unusual family name. In his inauguration speech he spoke of building a new France where no one would feel excluded regardless of his or her origins or beliefs.

Sarkozy’s tactics may not have been to the liking of some Jews — Simone Veil, a Holocaust survivor and former Cabinet minister backed Sarkozy even though she deplored his call for a “national identity and immigration ministry” — but the results can’t be contested.