Jews Evacuated from Sarajevo in Wake of Fighting in Bosnia 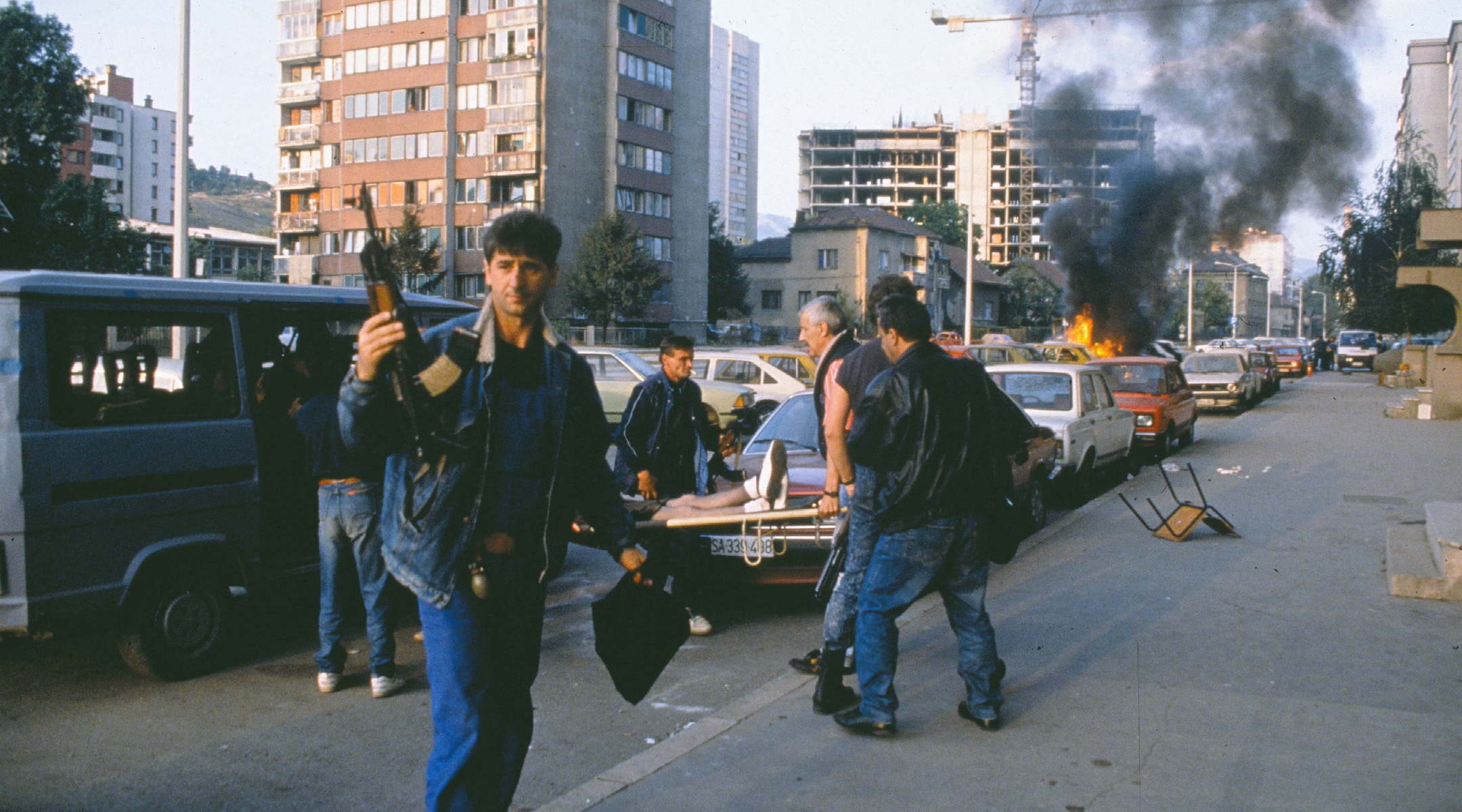 More than 300 Jews have been safely evacuated during the past three weeks from Sarajevo, capital of the embattled republic of Bosnia-Herzegovina.

They were brought to Belgrade, the Yugoslav capital, on two airlifts, according to Srdjan Matic, executive vice president of the Croatian Jewish community, who spoke to the Jewish Telegraphic Agency by telephone from Zagreb.

Sarajevo has been the scene of heavy fighting in recent days between the Serbian-led Yugoslav army and the local militia of Bosnia-Herzegovina, which declared independence from Yugoslavia earlier this year.

But all the Jews “who wanted to get out got out,” Matic said. “I don’t know how many Jews are left in Sarajevo. Before, there were more than 1,000.”

He said some of the evacuees went to Budapest, Hungary. One group of children went to Sofia, Bulgaria.

Others went to Slovenia and Croatia, two other former Yugoslav republics that have since declared independence.

Very few had plans to go to Israel, Matic said. He discounted a Jewish Agency proposal to airlift Yugoslavia’s estimated 5,000 to 6,000 Jews all at once to Israel.

“There are no grounds for something like that. Most Jews want peace and then to return home,” he said.

Most of the Jews who fled Croatia during the fighting there last summer have returned, Matic reported. Jewish life in Zagreb is getting back to normal.

“Everyone who left came back,” he said.