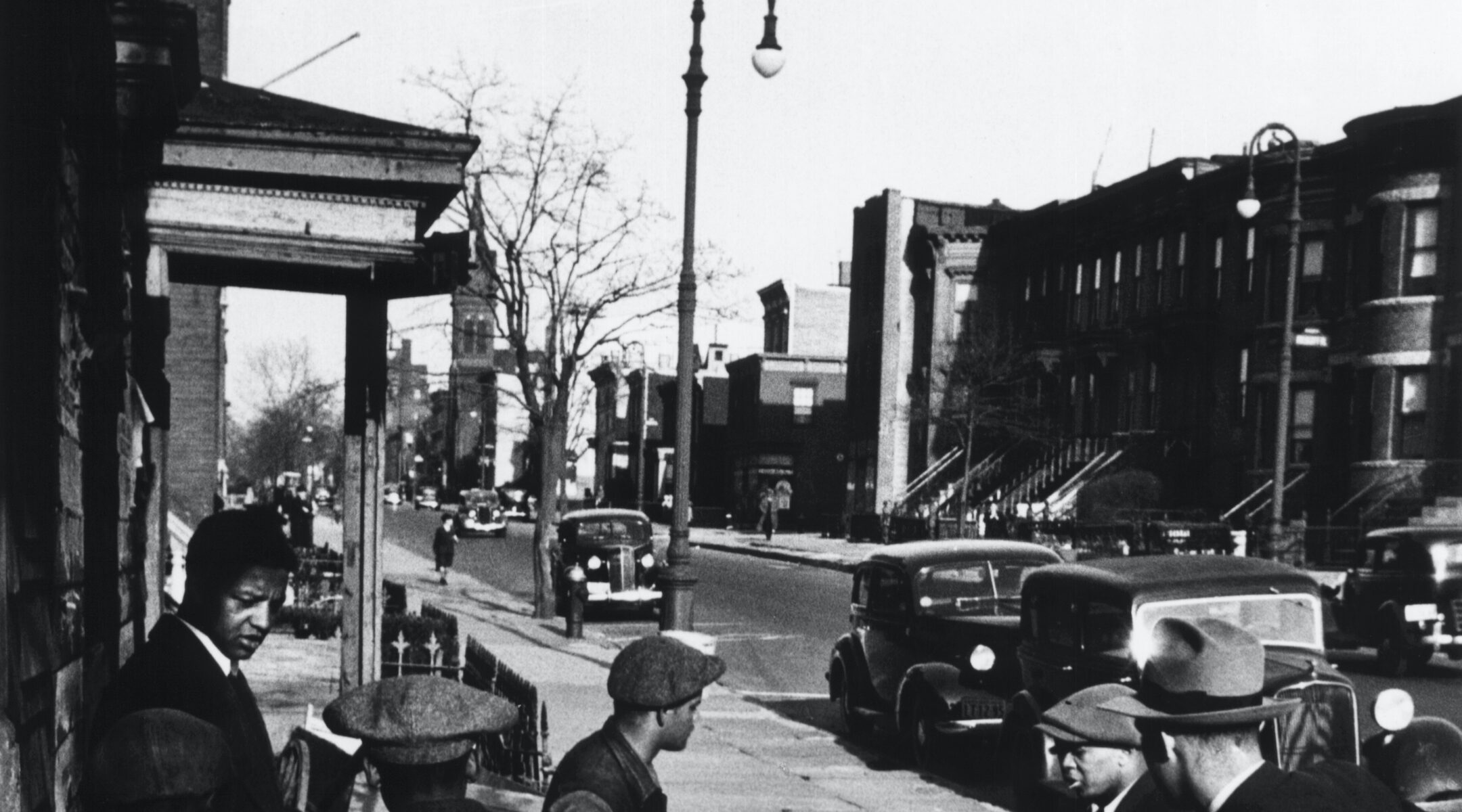 Herr Adolf Hitler of Germany would be covered with confusion if he dared to enter the strictly kosher home of Mrs. Rose Hitler, pretty young Jewish housewife, who lives at 233 E. 92nd Street, in the heart of Brooklyn’s Brownsville.

Mrs. Hitler, her husband, Fred, and their two children, Herbert, 9, and Rita, 4, confess that the German political trouble has made their lives extremely complicated.

Fred can’t get into a pinochle game anymore without some kibitzer calling him “Handsome Adolf”.

Little Herbert, who goes to P. S. 181, finds that existence is merely one scrap after another.

Rita, a vivacious girl, finds her big brown eyes filling with tears whenever her playmates tease her and call her a Nazi. “I ain’t a Nazzy”, says Rita; “I’m Jewish.”

Mrs. Hitler meanwhile must bear an endless round of wisecracks from shopkeepers who imagine she is joking when she tells them her name.

In the kitchen of her apartment, Mrs. Hitler stopped peeling potatoes for a few minutes to explain how she became a Hitler.

“Take my husband Fred”, she said. “He’s from Austria,” an ex-Austrian Jew. Now he’s an American citizen and when we got married I became Mrs. Hitler. My father-in-law, may he rest in peace, used to say when he was living that he never heard of a Hitler who wasn’t Jewish. Take my brother-in-law, Louis Hitler, who lives on Pulaski Street. Take all the other Hitlers in New York. . . .”

“Are there many Hitlers in New York?”