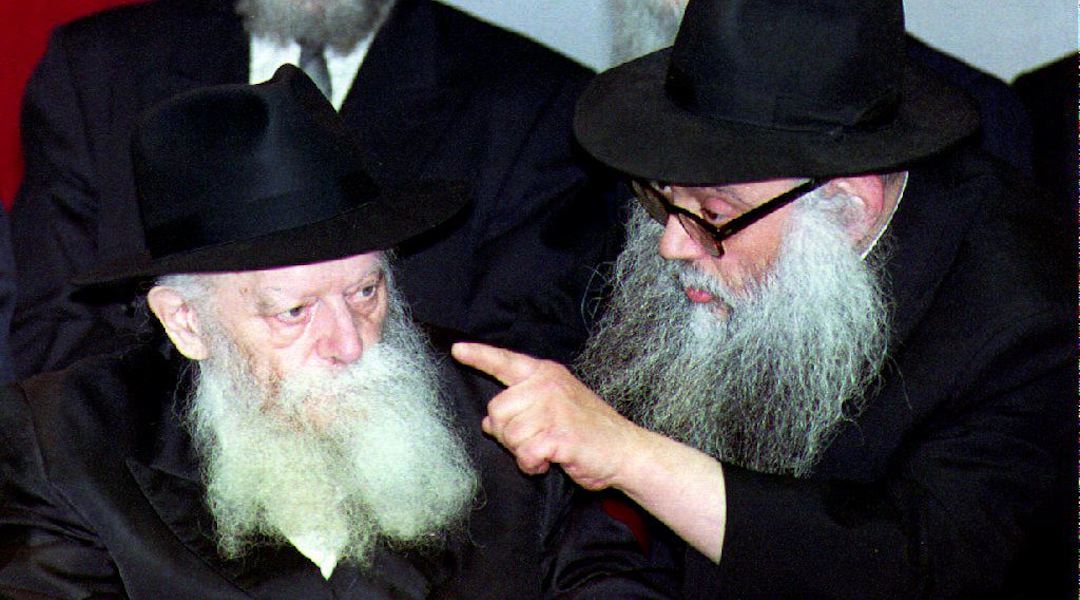 Opposition to “interfaith dialogues” which, he charged had been largely responsible for “the alarmingly growing rate of intermarriage,” was voiced here yesterday by Rabbi Menachem M. Schneerson, the Lubavitcher rebbe. Replying to a request by 250 Jewish leaders who had asked him for his views on interfaith dialogues, Rabbi Schneerson declared:

“There is no need for us whatever to have any religious dialogues with non-Jews, nor any interfaith activities in the form of religious discussions, interchange of pulpits and the like. The brotherhood of mankind is a positive concept only so long as it is confined to commerce, philanthropy and civil and economic aspects of society. Unfortunately, brotherhood has been misconstrued to require members of one faith to explain their religious beliefs and practices to members of another faith.”

Noting the increase of intermarriage, the Lubavitcher rebbe said that interfaith dialogues have created confusion in the minds “of the young as well as of their parents.”