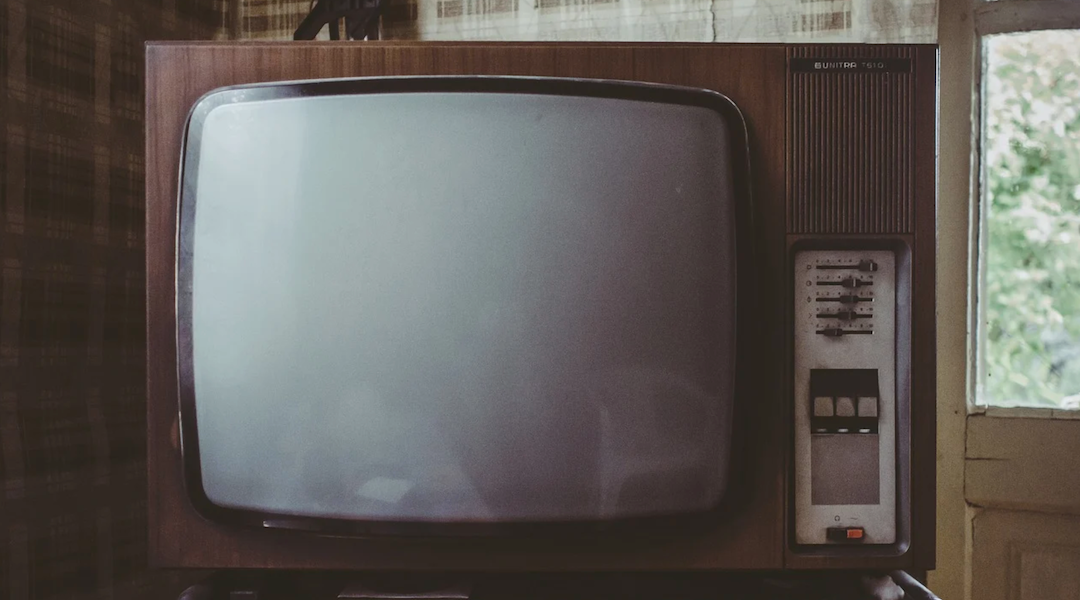 That’s the question that will be answered beginning next spring if a game show based on the Bible hits the airwaves.

The show, tentatively titled “In the Beginning,” is the brainchild of Michael Callie, a former joke writer for the “Hollywood Squares” game show and a former comedy club owner.

The seed for the idea came, Callie said in an interview, in 1993 when a friend suggested it to him at a party. As complaints grew about the lack of family fare on television, and as he watched the increasing number of talk shows he describes as being devoted to “outdoing each other with freaks,” Callie decided to elaborate on the idea.

Developing a game show with biblical content meant that Callie has had to answer a lot of questions not normally faced by game-show developers – – interfaith issues, for one. They’re not new to Callie, a Reform Jew who is married to a Christian Scientist.

After speaking with rabbis who told him that Jews know a lot about the Christian Bible, Callie plans to have both Jewish and Christian contestants to answer questions from both bibles.

In order to limit controversy, Callie is limiting his show to “fact-based” questions approved by scholars at the University of Southern California’s school of religion.

Citing figures that there are 280,000 churches and synagogues in the country, Callie said finding contestants won’t be a problem.

As far as the nuts-and bolts of the show, Callie describes it a “typical bells- and whistles” program.

There will be separate shows for children and adults.

Two teams of three contestants each will answer questions about the Bible – – possible categories include Psalms and Wisdom, Royalty of the Bible and The Prophets.

There will also be a lightning round, in which contestants will answer as many questions as quickly as possible in two minutes.

The prize money will be given to a charity or community service project designated by the church or synagogue.

“We’re taking the greed out of the game show,” said Callie.

“It’s a feel-good show with a guaranteed happy ending. Someone who is in need benefits at the end.”

The show is being distributed by LeSea Broadcasting. LeSea, which is primarily known for Christian programming, plans to run it on the six television stations it owns — which range from Oklahoma to Hawaii.

“We are catching the wave of viewer interest in positive family programming, which has been generated by the major networks with such shows as `Touched by an Angel’ and `Nothing Sacred,'” he said, mentioning two current shows with religious concepts.

“In the Beginning,” Callie said, will be limited to Christian and Jewish knowledge and contestants — at least for now.

“Maybe later on, we’ll have a show for the Koran,” he said.