Nyc to Have Second Jewish Mayor 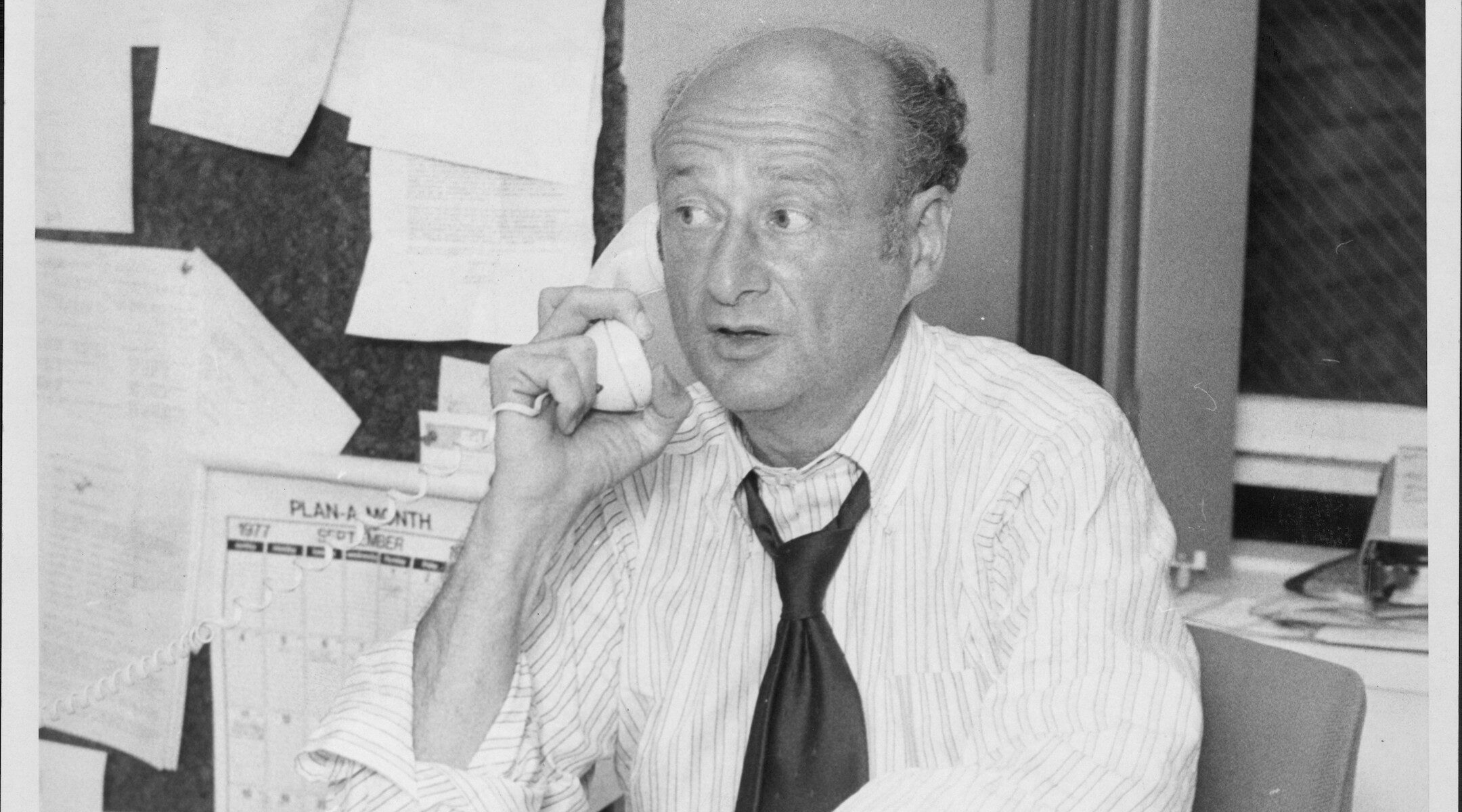 When he take office Jan. I, Koch will succeed 76-year-old Abraham Beame, the city’s first Jewish Mayor, who he defeated in the Democratic primaries last September. In the Democratic runoffs that month Koch beat Cuomo for the nomination by 10 percentage points. Yesterday’s race between the two was closer owing to massive defections by Italian Democrats to Cuomo who is of Italian descent. But Koch registered large pluralities among Jews, Blacks and Hispanic voters who turned out in large numbers despite the worst rainstorm of the year. Cuomo won only his home borough of Queens and Staten Island.