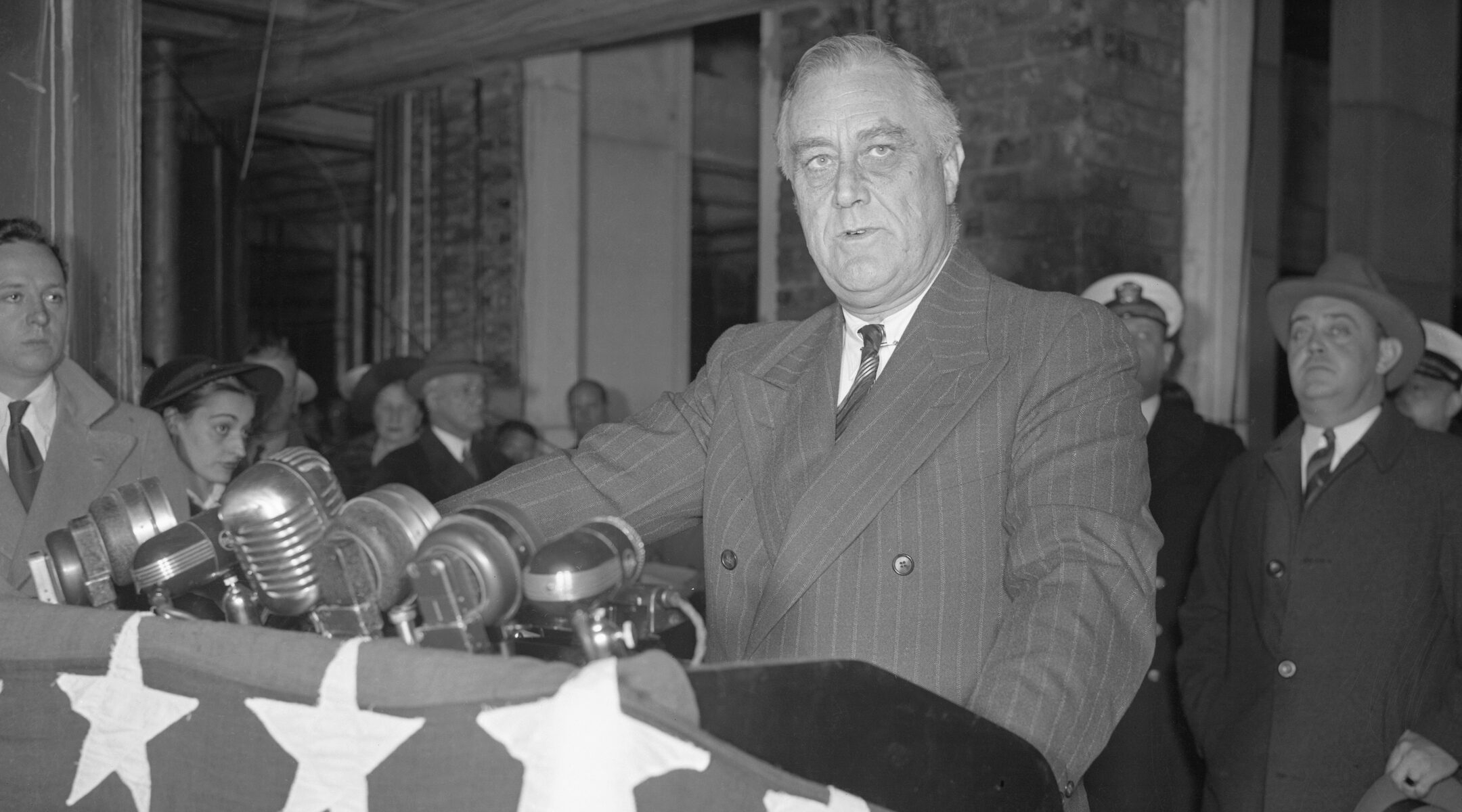 A message from President Roosevelt urging the banishing of racial hatred and religious bigotry was read today at Independence Day exercises in thousands of communities throughout the country sponsored by the Council Against Intolerance in America.

“I wish there might be formulated in the heart of every American on Independence Day this year a firm determination that we should forever banish from our minds and thoughts every vestige of racial hatred and religious bigotry,” said the President.

The rallies also adopted an “American Declaration of National Unity” stating that Americans stand united in the principle of equality of Americans, “which includes all races, creeds and colors.” The declaration was also read before Congress and printed in more than 5,000 newspapers, said the Council, which is headed by George Gordon Battle and Senators W. Warren Barbour and Arthur Capper.

The declaration described this Independence Day as more significant than any others because “war and tyranny have overwhelmed many foreign nations; disloyal elements within our borders undermine national unity by fomenting racial hatred and religious bigotry; anti-democratic forces seek to abrogate civil, political and economic liberties; dictatorships abroad and traitors at home assail the very ideals of freedom and equality on which this nation was founded.”