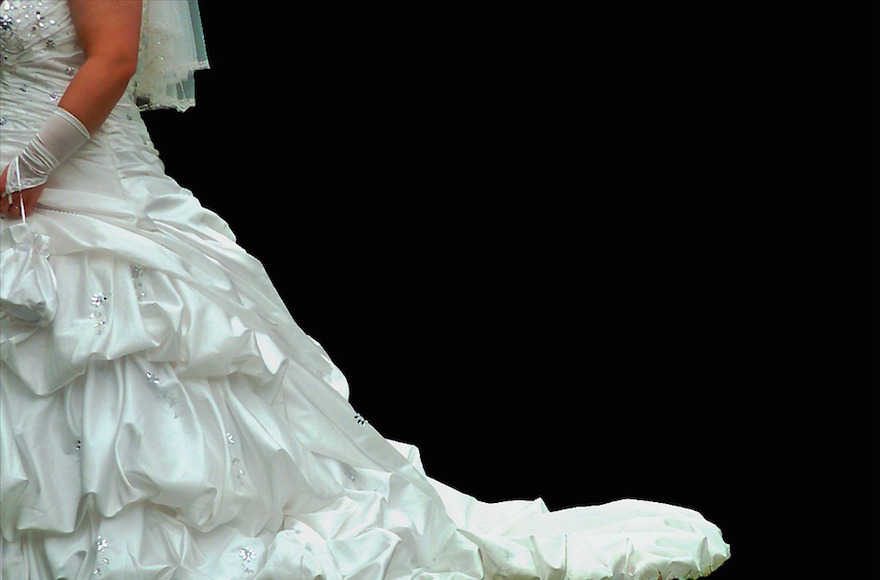 A Reconstructionist panel on mixed marriages agreed here over the weekend that, with some 40 percent of all Jewish marriages involving non-Jews, it was urgent that the organized Jewish community warmly welcome intermarried couples and urge them to become active members of the Jewish community.

Dr. Carl Sheingold, executive director of the National Havurah Coordinating Committee and a sociologist, who headed the panel, said that “in most mixed marriages, there is a potential for Jewish life” which, in most cases, “is not realized due to the indifference, ambivalence, confusion, or lack of knowledge on the part of the Jewish spouse.”

He said that spouses converting to Judaism in an intermarriage are often more deeply interested in Judaism and Jewish affairs than the families into which they marry. He said most Jews in mixed marriages “do want to remain Jewish” and that “when the Jewish spouse wants to raise his or her children as Jews, that is how they are raised.” He asserted that one-third of those non-Jews who marry Jews and then-convert make the decision after the marriage rather than before.

He said he opposed Jewish efforts to prevent mixed marriages through “separation and segregation,” urging that, instead, the Jewish community “accomodate” itself to the problem as a development “here to stay,” and make the accomodation in “a spirit of optimism, honestly confronting its implications” and confident of the “meaningfulness and potential appeal of Judaism.”

The Reconstructionist Rabbinical Association (RRA) has not taken a final position on mixed marriages but there is a consensus in the RRA that “the primary goal is not the containment of the rate of intermarriage but the revitalization of Jewish life in America.” The report was made by Dr. Jack Staub, an assistant professor at Lafayette College in Easton, Pa., chairperson of the RRA committee on intermarriage.

Staub reported the RRA believes that “conversionary marriages are a good thing” but that for all intermarried couples, synagogues should “establish lines of communication” and that mixed couples should be welcomed by congregations and other Jewish communal organizations.

He reported disagreement remained among Reconstructionist rabbis on whether a rabbi should perform a marriage ceremony between a Jew and a non-Jew when the non-Jew indicates a willingness to become involved with the Jewish community but is not yet ready to convert to Judaism.

Rabbi Linda Holtzman of Congregation Beth Israel in Coatsville, Pa. urged that synagogue programs be geared to acceptance of intermarried couples to make them “feel at home.” She said the “importance of belonging and the beauty of belonging” to a congregation should be stressed.

Holtzman reported that successful workshops have been held in some Reconstructionist congregations to help intermarried couples find “a place in the Jewish community.”