Not Even War Can Stay the Enthusiasm for Soccer Games 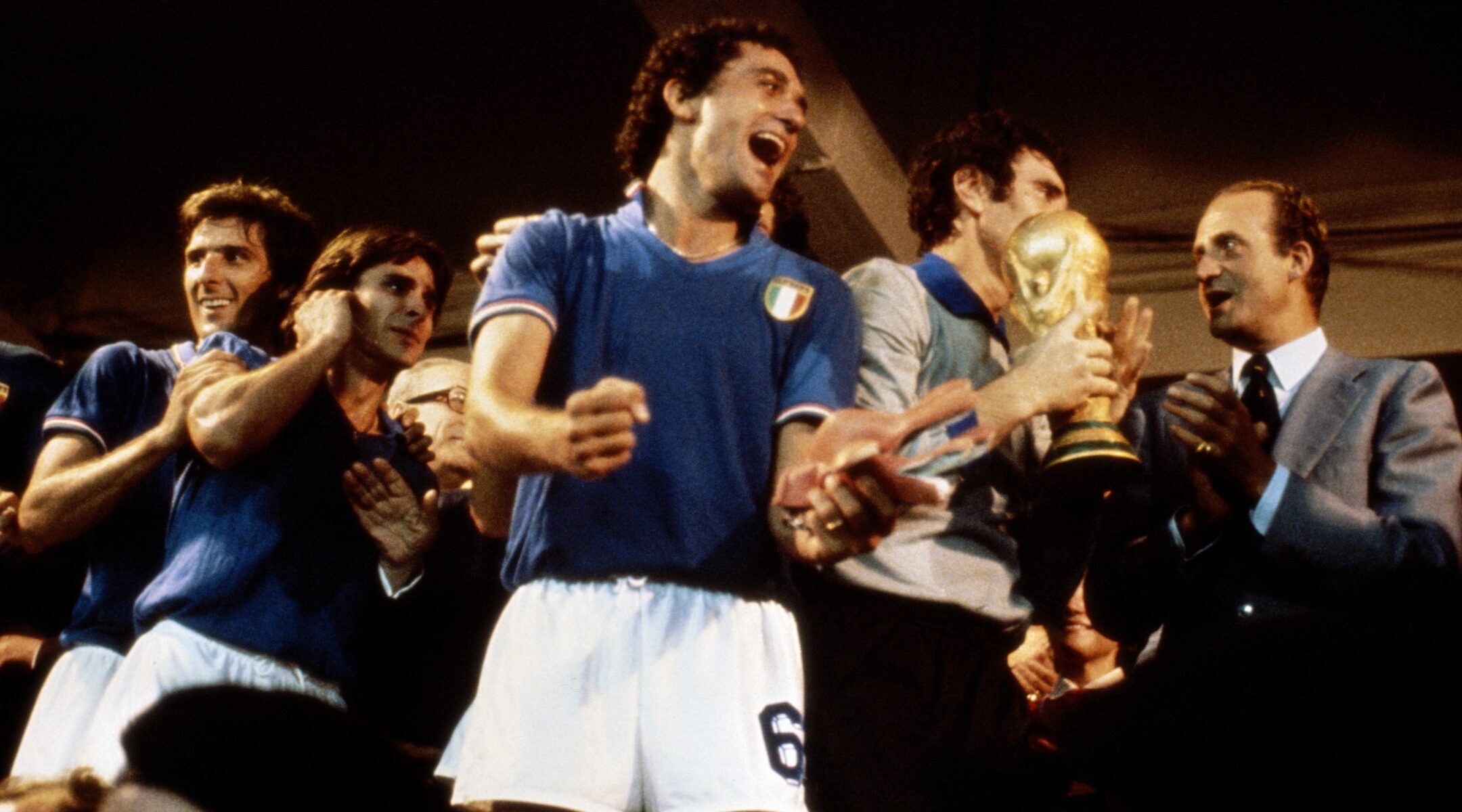 This country is so soccer crazy that even a war cannot stop Israelis at home or soldiers at the war front in Lebanon from watching games which may come through on television.

Last week, during the worldwide craze surrounding the World Cup final in Madrid between Germany and Italy, it was impossible to move about this city by cab since all the cab drivers were either in bars or at home trying to view the finals which were telecast by Israel Television in very fine fashion.

I was invited to see the game on TV at the home of Chaim Glovinsky, honorary president of the Israel Olympic Committee (IOC). I waited a half hour for a cab and finally managed to flag one down. The driver was on his way home to watch the game, but fortunately he was heading in the direction of Glovinsky’s residence. I arrived just in time to watch the opening kick-off.

Glovinsky told me that the Israeli soldiers in Lebanon were watching the game. I asked him how this was possible. He explained that the IOC Bank Hapoalim and Tadiron, the giant electronic conglomerate, had pitched in a million Shekels, each, so that arrangements could be made to televise the game to the soldiers in the Beirut area.

Glovinsky explained multi-millionaire Shaul Eisenberg, who lives in Israel but who is most of the year in Tokyo where he is a financial tycoon, had arranged through his various industrial setups to provide for big trucks to haul generators right up to the front lines surrounding Beirut The trucks were equipped with mammoth screen so that the soldiers could watch the World Cup final in comparative comfort.

While the fighting is going on and/or the cease-fire is holding up, the reserves who shuttle back and forth between Lebanon and home are concerned about how the Israeli basketball teams are going to fare in the National League competition which gets started, hopefully, the first of September.

Practice sessions begin August 14 and somehow the bulk of the teams will be able to arrange their practice sessions so that most of their players can participate despite the fact that they are required to relieve fellow soldiers at the front. There is great concern over how the various teams will make out and several of the clubs have arranged, apparently, leave for their coaches to visit the United States and other countries in order to sign up players for their respective teams.