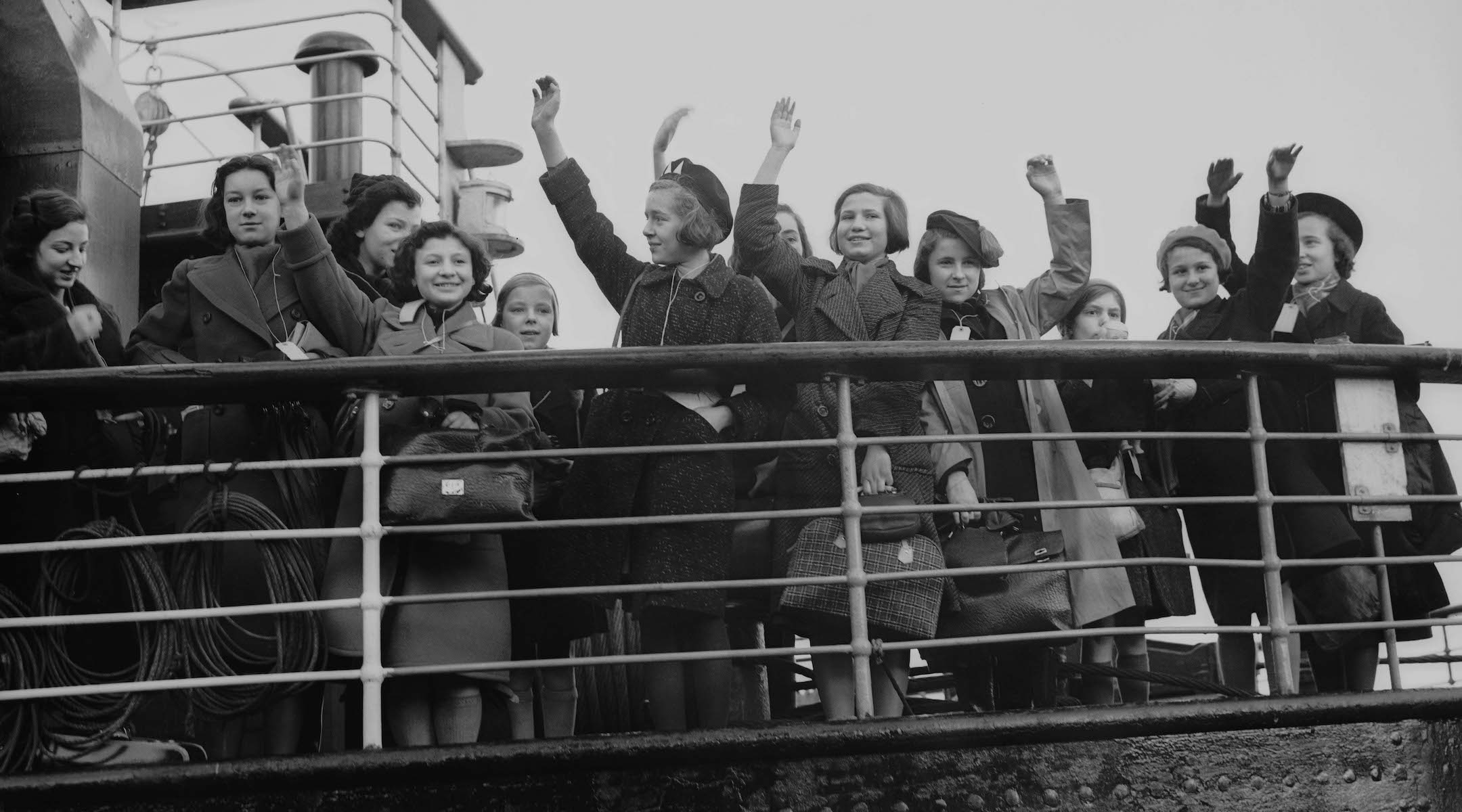 Sponsors of the Wagner-Rogers bill for admission of 20,000 refugee children from Germany have all but thrown up the sponge and admitted that the bill cannot pass at this session.

Desperate efforts are being made by the Society of Friends (Quakers) to rally support for the measure but it is conceded off the House and Senate floors that the exclusionist forces have the upper hand. Neither immigration committee favors the bill. The Senate Immigration Committee reported it so emasculated, by providing that such children be made part of the German quota, that Senator Wagner will have none of it.

The House Immigration Committee has again scheduled an executive meeting on the bill to take place next week. Representative Caroline O’Day of New York is working strenuously in the measure’s behalf. Seven radical exclusionist members of the committee, however, have stated flatly they are opposed to the bill in any way, shape or form.

Mrs. O’Day said that while there is an overwhelming amount of sympathy outside of Congress for the bill, there is a lamentable lack of interest in it in the House and Senate.

Representative Kramer of California, it is reported, while outwardly favorable toward the bill, actually is opposed to it. He will vote to report it out, only if he is confident the measure will fail. Any real likelihood that it would pass, will find him opposing it.

Mrs. O’Day said she was “heartsick” at the attitude of these members of Congress who let the unemployment problem of the United States deter them from approving the humanitarian move to aid the suffering children of Germany and Austria. A member of the immigration committee bitterly assailed “those persons who wrap themselves in super-Americanism and encourage intolerance.”

The indications are the bill never will emerge from the House committee unless the Senate passes it first. The Senate measure has been ordered reported out but Senator King of Utah is holding it up at the expressed wish of Senator Wagner. House leaders say there is no use going ahead with the bill there unless they can be shown the measure can withstand a threatened filibuster by Senator Reynolds of North Carolina.