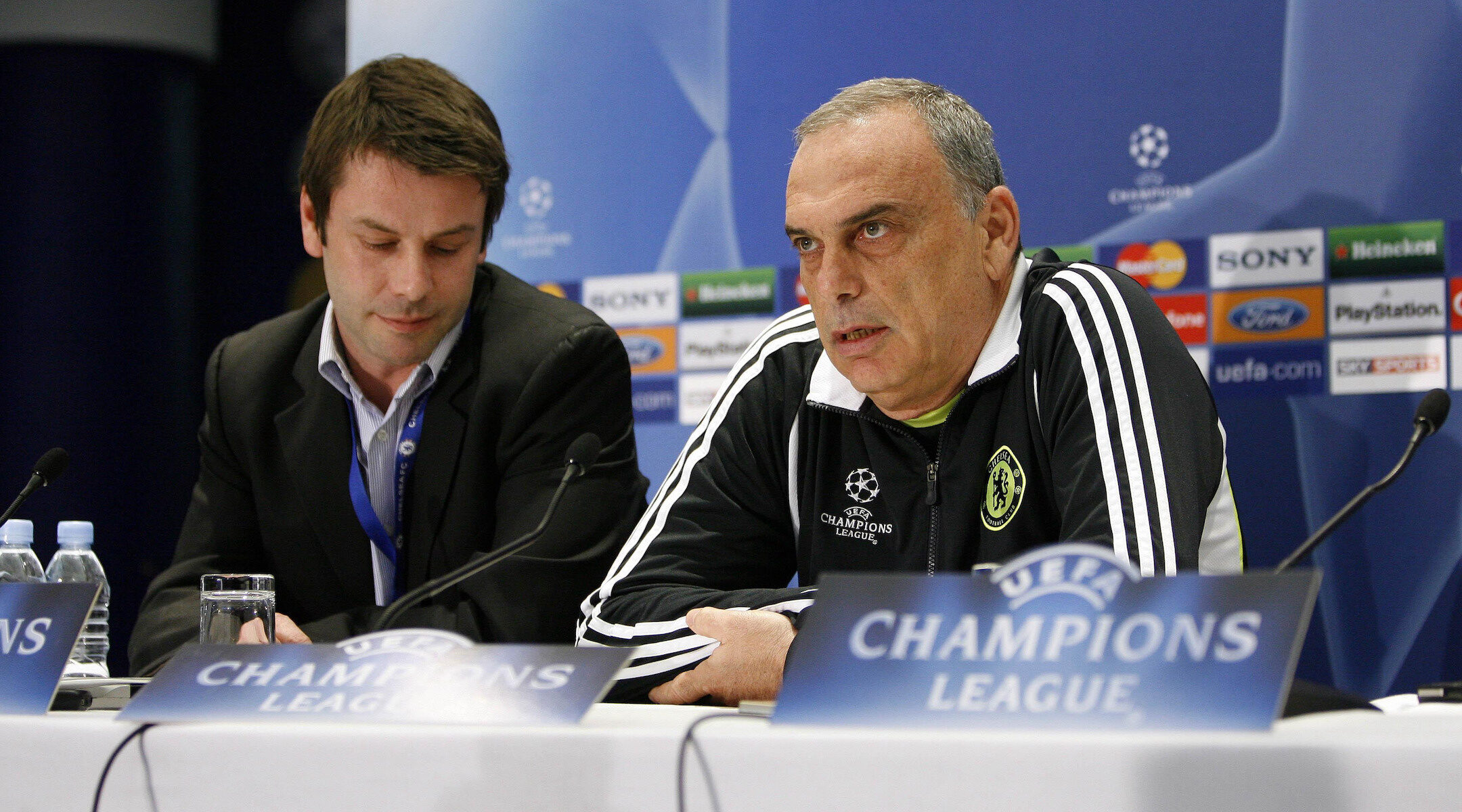 In what sports pundits hailed as a new high for Israel’s achievements in international soccer, Chelsea announced Thursday that it would be jointly coached by Avram Grant and Steve Clarke, a Briton. They replace the outgoing coach of the English Premier League club, Jose Mourinho.

Grant, 52, has coached Israel’s top soccer clubs and its national team. His friendship with Chelsea owner Roman Abramovich helped him secure a foothold in the club earlier this year when he was made one of its directors. Chelsea did not say how long a tenure Grant and Clarke would have as coaches.