When to Lay Tefillin in Outer Space 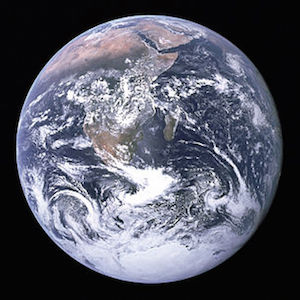 A theoretical question debated in yeshivot for years was how would an observant Jew traveling in space fulfill religious obligations governed by the earthly progressions of dawn and dusk.

A practical answer was recently sought from Israel’s Sephardic chief rabbi, Mordechai Eliahu, by an American astronaut who is Orthodox.

Scheduled for an upcoming NASA space shuttle flight, the unidentified astronaut wanted to know when he should put on tefillin (phylacteries), a ritual that is part of morning prayers.

The astronaut in orbit will experience several dawns and dusks during a 24-hour period. The chief rabbi, after due deliberation, instructed him to put on his tefillin every 24 hours by his watch, corresponding to the start of the terrestrial day.