@kampeas
Ron Kampeas is JTA's Washington Bureau Chief. He worked previously at The Associated Press, where he spent more than a decade in its bureaus in Jerusalem, New York, London and, most recently, Washington. He has reported from Northern Ireland, Afghanistan, Bosnia and West Africa. While living in Israel, he also worked for the Jerusalem Post. 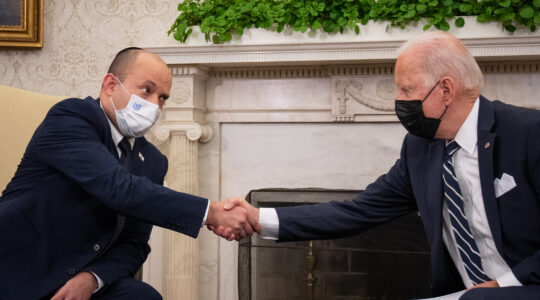 Biden and Bennett focus on Iran in first meeting: ‘If diplomacy fails, we’re ready to turn to other options’ 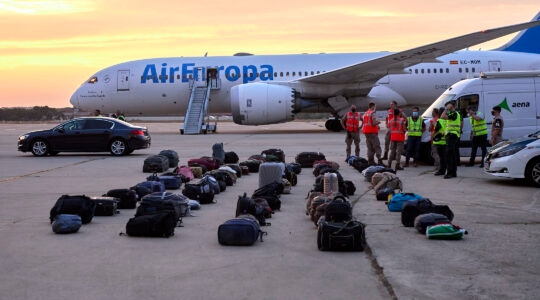 After Afghanistan’s last Jew refused to leave, his would-be Jewish rescuers helped dozens of other Afghans escape instead 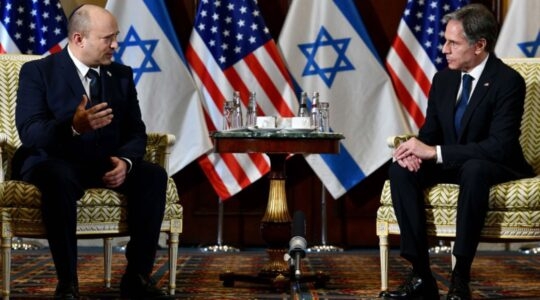 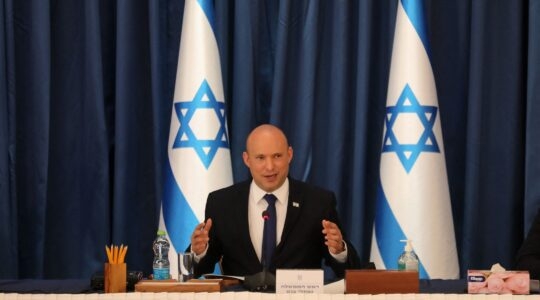 Naftali Bennett: Israel will neither annex territory nor establish a Palestinian state while I am prime minister 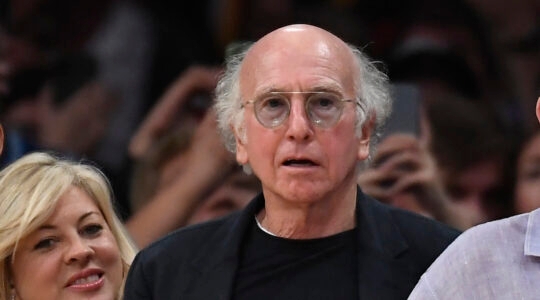 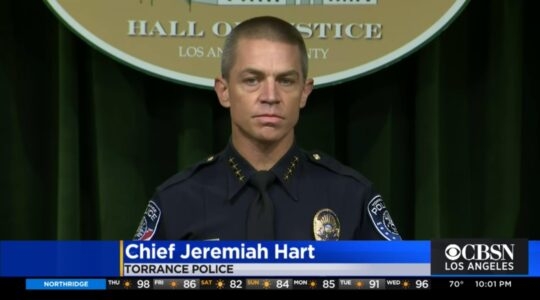 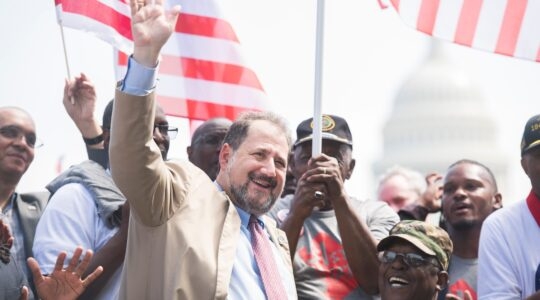 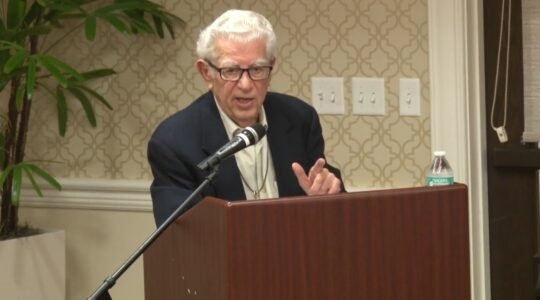 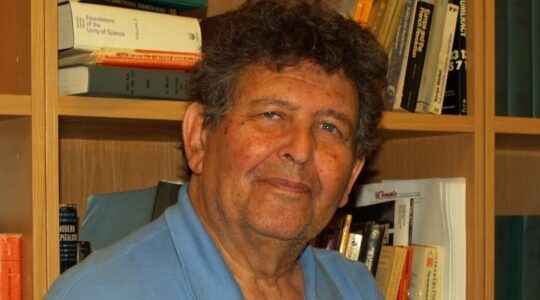 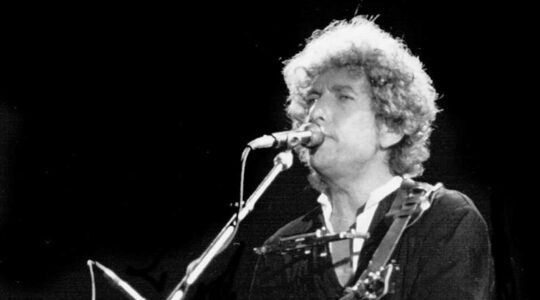