Sipping from the Nile, a new memoir, tells the story of Jean Naggar, who is now a New York literary agent. A fourth-generation Egyptian, both Naggar’s parents came from prominent Sephardic Jewish families. Life in Egypt was good, she writes, and her family never planned on leaving.

But in 1956, the Suez Crisis occurred. President Nasser claimed the Suez Canal as the property of the Egyptian government. Subsequently, Israel, Britain and France threatened to invade in order to protect their investments in the region. In the crisis’ aftermath, Nasser arrested many of the country’s Jews and seized their businesses, calling them “Zionists and enemies of the state.” It was one of the first times Naggar witnessed anti-Semitism in an officially-sanctioned capacity. She and her family fled to America, where Naggar’s idea of being Jewish clashed wildly with the Ashkenazic Judaism she found there.

Sipping is a Jewish immigrant story from a distinctly Sephardic point of view, and it’s a compelling blend of the historical and the personal. Considering that, the subtitle for the book, My Exodus from Egypt, is especially fitting. It’ll be interesting to watch the book’s commercial performance as well: Naggar is a well-regarded New York agent with relationships to several traditional publishing houses; yet this, her first book, is being published by Amazon. 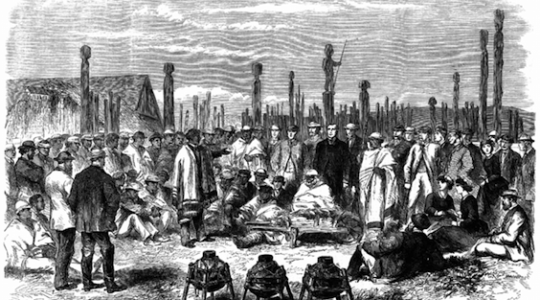